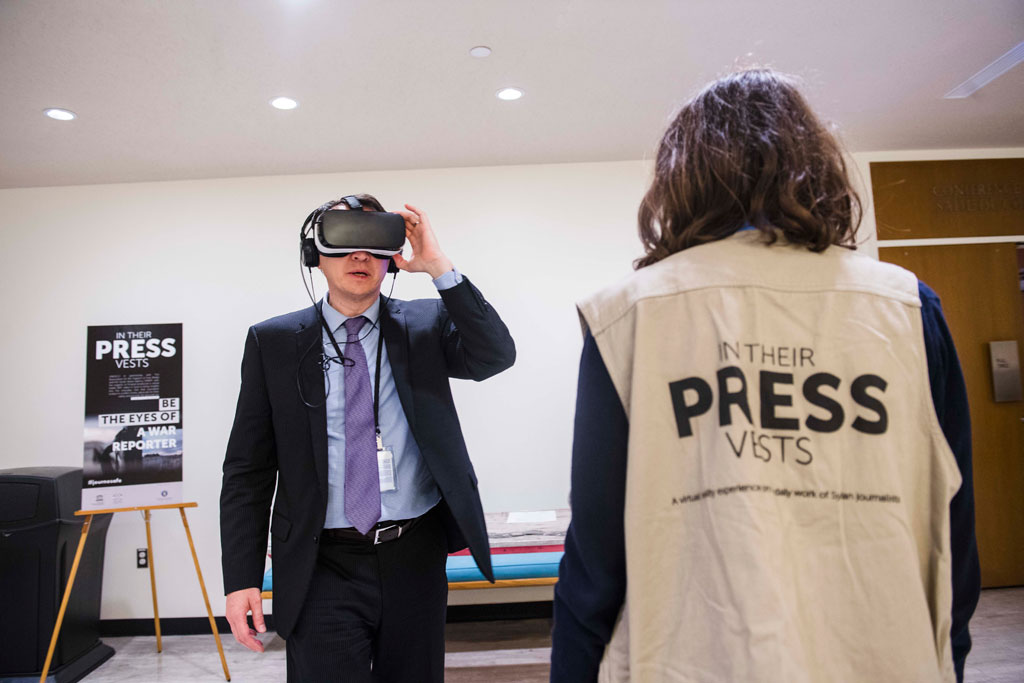 The Office of the United Nations High Commissioner for Human Rights (OHCHR) has sounded the alarm over the fact that two journalists in Gambia have been held for more than two weeks without access to lawyers or their family members.

The National Intelligence Agency has arbitrarily detained Momodou Sabally, head of Gambia’s Radio and Television Services, and Bakary Fatty, one of its reporters, since 8 November with no charges. The country arrested another journalist on 10 November who was freed six days later without charges.

Others are also currently being detained incommunicado, including a magistrate, an opposition supporter, and a former Deputy Minister of Foreign Affairs, said a press release from OHCHR.

Earlier this year, 30 members of Gambia’s main opposition party were sentenced to three-year prison terms after they participated in peaceful protests in April.

According to Rupert Colville, spokesperson for OHCHR, incommunicado detention without charge is a violation of the Gambian constitution, which requires detainees to be brought before a court within 72 hours. It also violates the country’s human rights obligations.

Gambia’s presidential elections are to be held on 1 December.

“In the run up to the presidential elections,” said Mr. Colville, “it is particularly crucial that the rights to freedom of expression, peaceful assembly and association are fully respected.”

Moreover, he noted that detaining journalists “is likely to intimidate the medial in general, which is particularly damaging in an electoral context.”

OHCHR is calling on the Government of Gambia to release all those who are being detained for simply exercising their rights, and expressed concern over the continued failure of authorities to investigate the deaths of Embrima Solo Krummah, a member of the opposition, and Solo Sandeng, the opposition leader, that occurred while they were held in custody earlier this year.