The United Nations has over 100 associations working around the world to raise awareness about the UN and its work and to engage local communities on key UN issues such as human rights, gender equality, climate change, peace and security.

In Victoria, this is carried out by the United Nations Association of Australia (Victorian Division) or UNAA Victoria.

UNAA Victoria is a non-profit, non-government, membership based organisation which works to:

UNAA Victoria is not funded by the UN and, as a result, we rely on support from governments and our members and supporters. 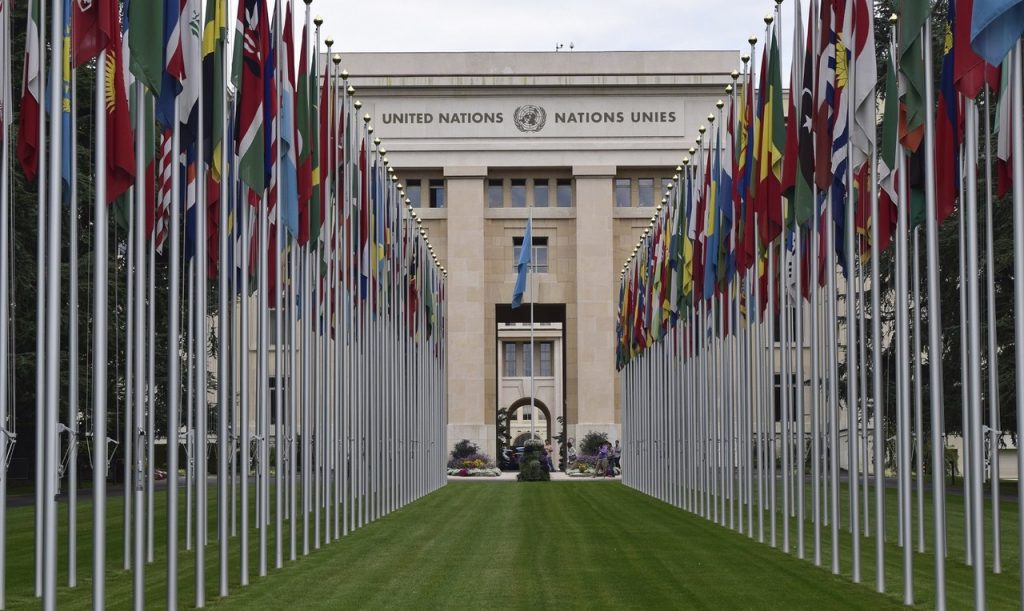