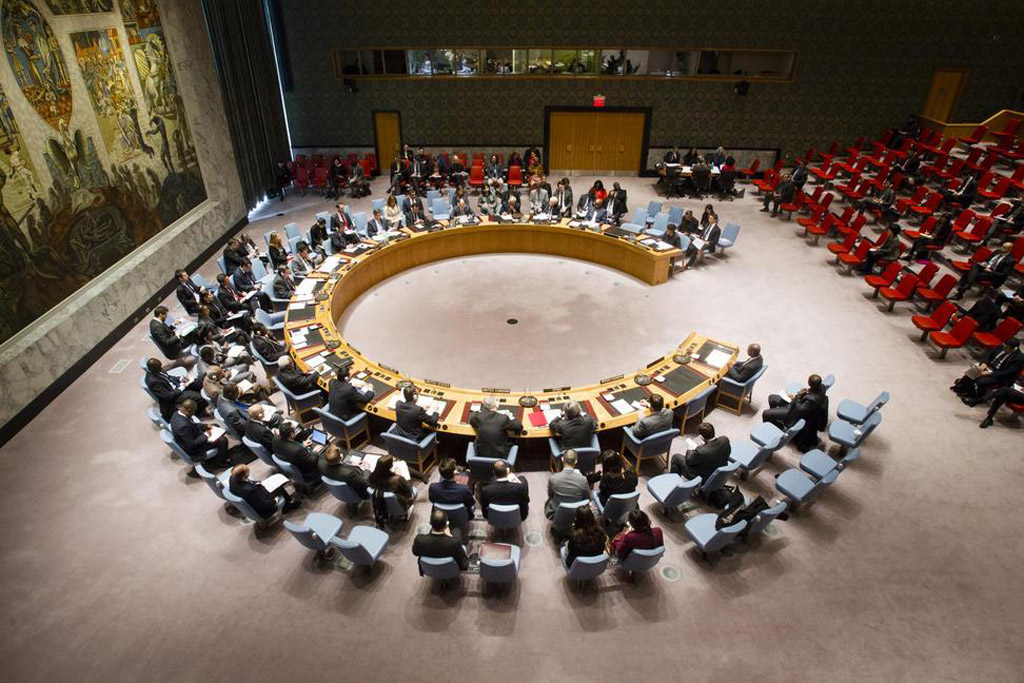 Secretary-General António Guterres strongly condemned yesterday’s horrific terrorist attack targeting crowd gathering for a concert in Manchester, the United Kingdom, while the United Nations Security Council held a moment of silence to honor the victims. According to media reports, a suicide bombing killed at least 22 people and injured many at Manchester Arena, at the […] 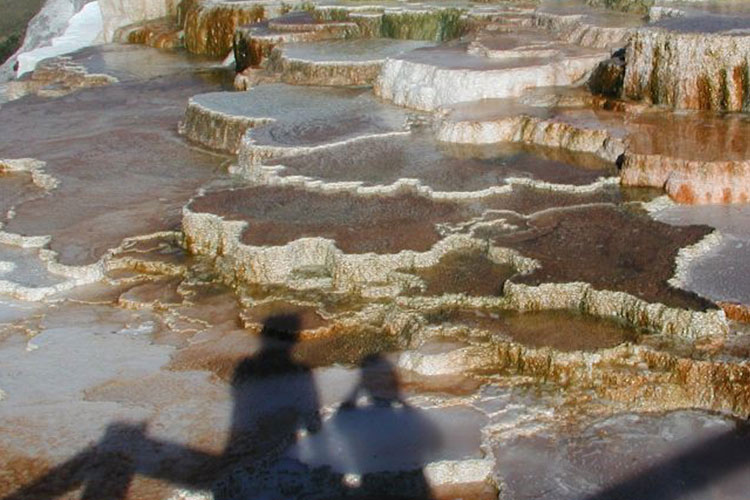 Tourism must not undermine the nature that attracts tourists in the first place, said the head of the United Nations-backed treaty on biological diversity, marking International Day for Biological Diversity. “Tourism grows, so does the risk of harming the environment […] It will be important therefore such developments do not undermine the very natural beauty […] 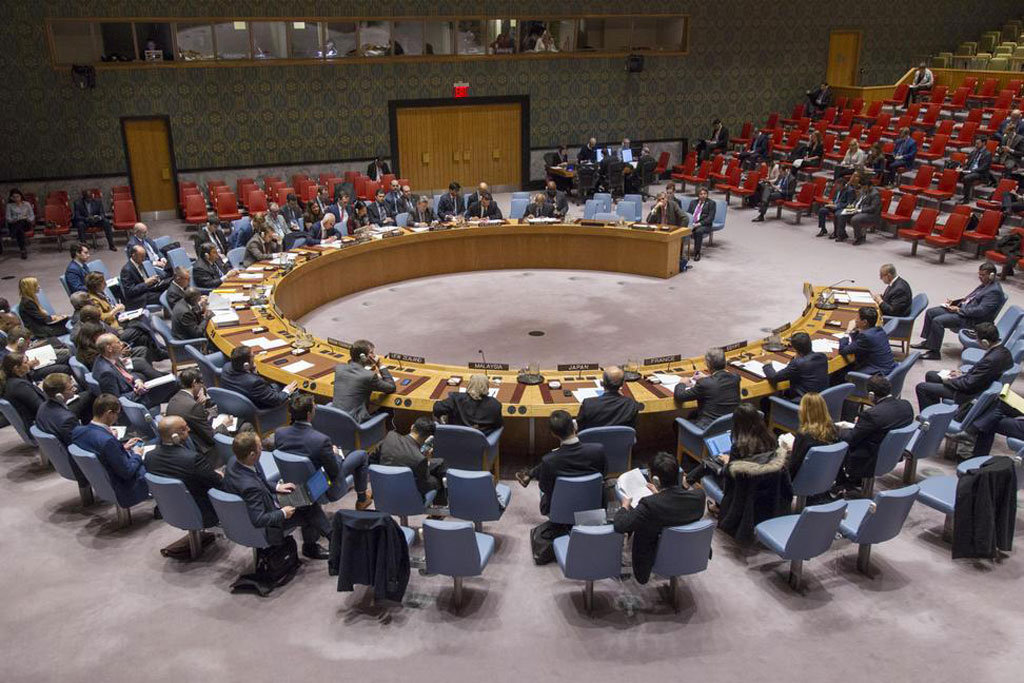 Strongly condemning yesterday’s ballistic missile launch conducted by the Democratic People’s Republic of Korea (DPRK), the United Nations Security Council vowed to “fully and comprehensively implement all measures” imposed on the country and strongly urged all other UN Member States to do the same. In a press statement, Council members expressed their utmost concern over […]

Don’t miss out on being part of our inaugural Climate Collaboration Forum in Melbourne on 7 June. 10am – 12 noon: Enjoy a complimentary tea/coffee while meeting our Climate Management Showcase participants – Click here for the full list. 12 noon – 2.30pm: Applaud the winners of the 2017 World Environment Day Climate Action Awards […] 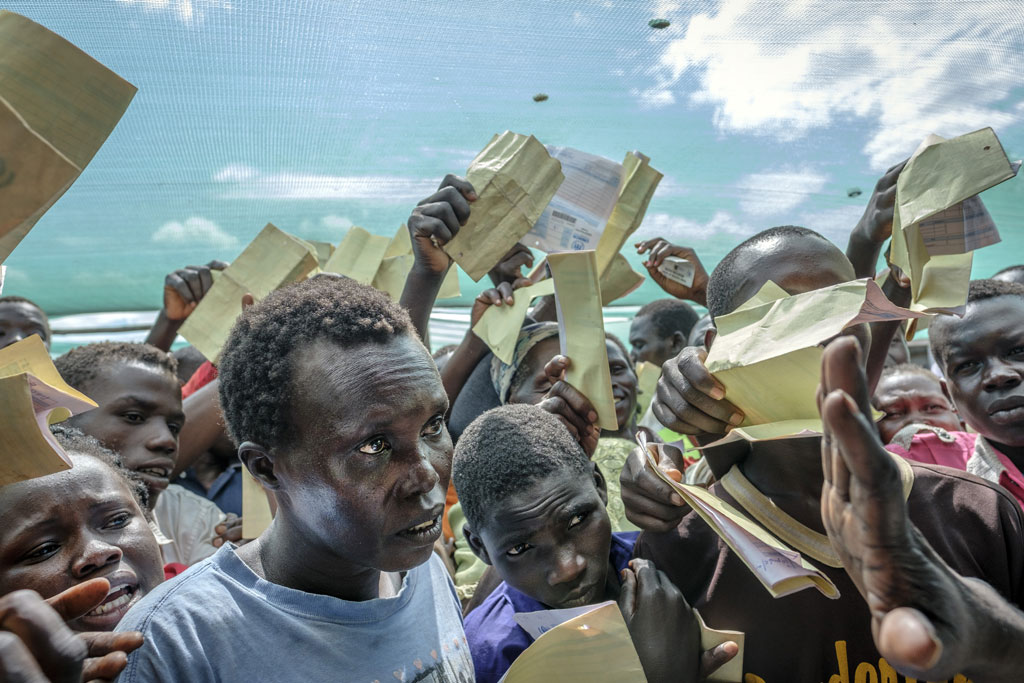 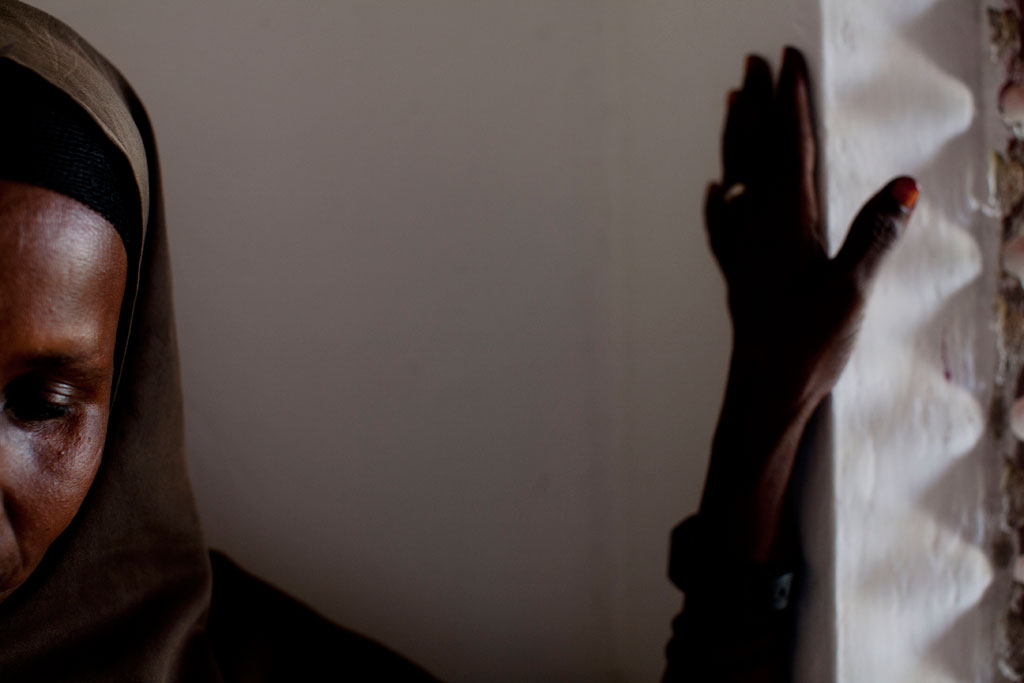 Although global understanding of sexual violence in conflict is shifting, there remains the need to tackle the root causes of such violations that lie in fundamental inequality and discrimination against women, Deputy Secretary-General Amina Mohammed told the United Nations Security Council today. “Sexual violence in conflict is no longer seen as ‘merely a women’s issue’ […]