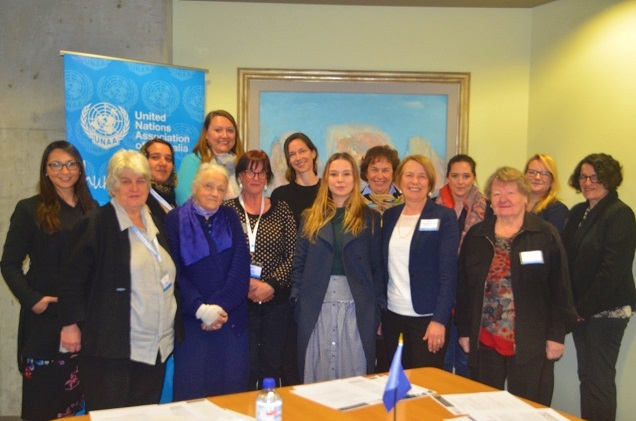 The Status of Women Committee:

>>promotes awareness in Victoria of the role of the UN, its agencies and the UN human rights treaty system, including the work of the Commission on the Status of Women, and periodic reviews under Conventions such as CEDAW, particularly in relation to the situation of the most vulnerable members of the community

>>supports research and advocacy work on matters such as gender equality, and priority issues on the UN agenda as well as Australia’s progress in these areas