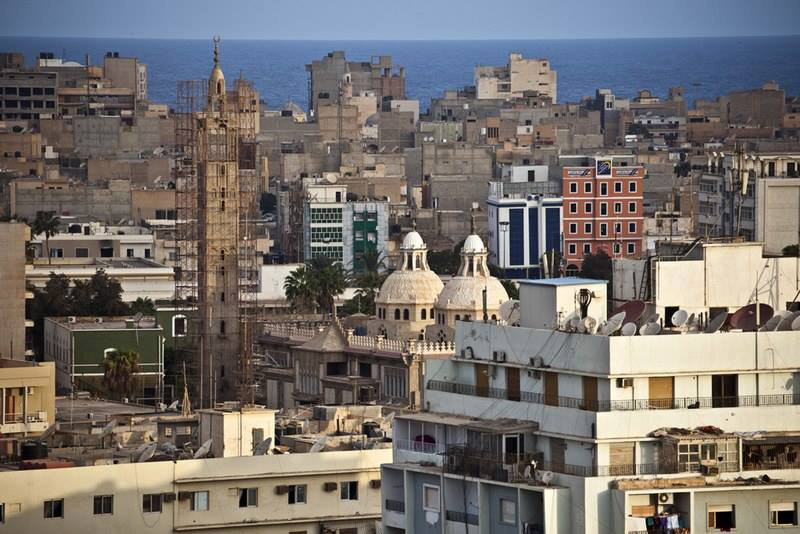 The United Nations is extremely concerned by the continued worsening humanitarian situation in Ganfouda area in the Libyan city of Benghazi due to increased hostilities over the past week, a senior UN aid official in the North African country said today.

“I am extremely worried by the impact on civilians of intense fighting in and around the Ganfouda area,” the Libya Humanitarian Coordinator a.i.,Ghassan Khalil, said in a statement. He also noted that many people remaining in the area have limited or no access to drinking water or food, while other essential goods and medical supplies are running critically low.

According to the UN Office for the Coordination of Humanitarian Affairs (OCHA), Ganfouda district has been inaccessible for many months for aid organizations, leaving civilians in dire and urgent need of protection and humanitarian assistance. The Humanitarian Country Team stands ready to assist as soon as access is granted by all parties.

Dr. Khalil called on all parties to take all feasible precautions to spare civilians and civilian infrastructure in the conduct of hostilities.

“The sick and injured must be allowed to seek and receive medical assistance and civilians and captured fighters alike must be treated humanely, regardless of their origin or political affiliations,” he said.

“Women and children should receive special assistance and protection. Those civilians wishing to leave should be allowed to do so in safety and dignity without delay,” he added.

Following six months of armed conflict in 2011, Libya has been plagued with fresh violence and political divisions.