WFP/Morelia Eróstegui Indigenous women in Bolivia speak to a WFP official about the coronavirus pandemic and healthy nutrition.  Countries in the Latin America and the Caribbean region have called for COVID-19 recovery to be guided by the principles of inclusive development, equality and sustainability.  Gathered virtually for the thirty-eighth session of the UN Economic Commission for Latin […]

ILO/KB Mpofu Martha Maocha runs a detergent manufacturing company but has recently started making hand sanitising gel which protects against COVID-19.    COVID-19 has had a “catastrophic” impact on workers, the head of the International Labour Organization (ILO) said on Wednesday, with lost working hours higher than originally forecast, and equivalent to 495 million full-time jobs globally in the second quarter of the year.  The bleak news from ILO Director-General Guy […] 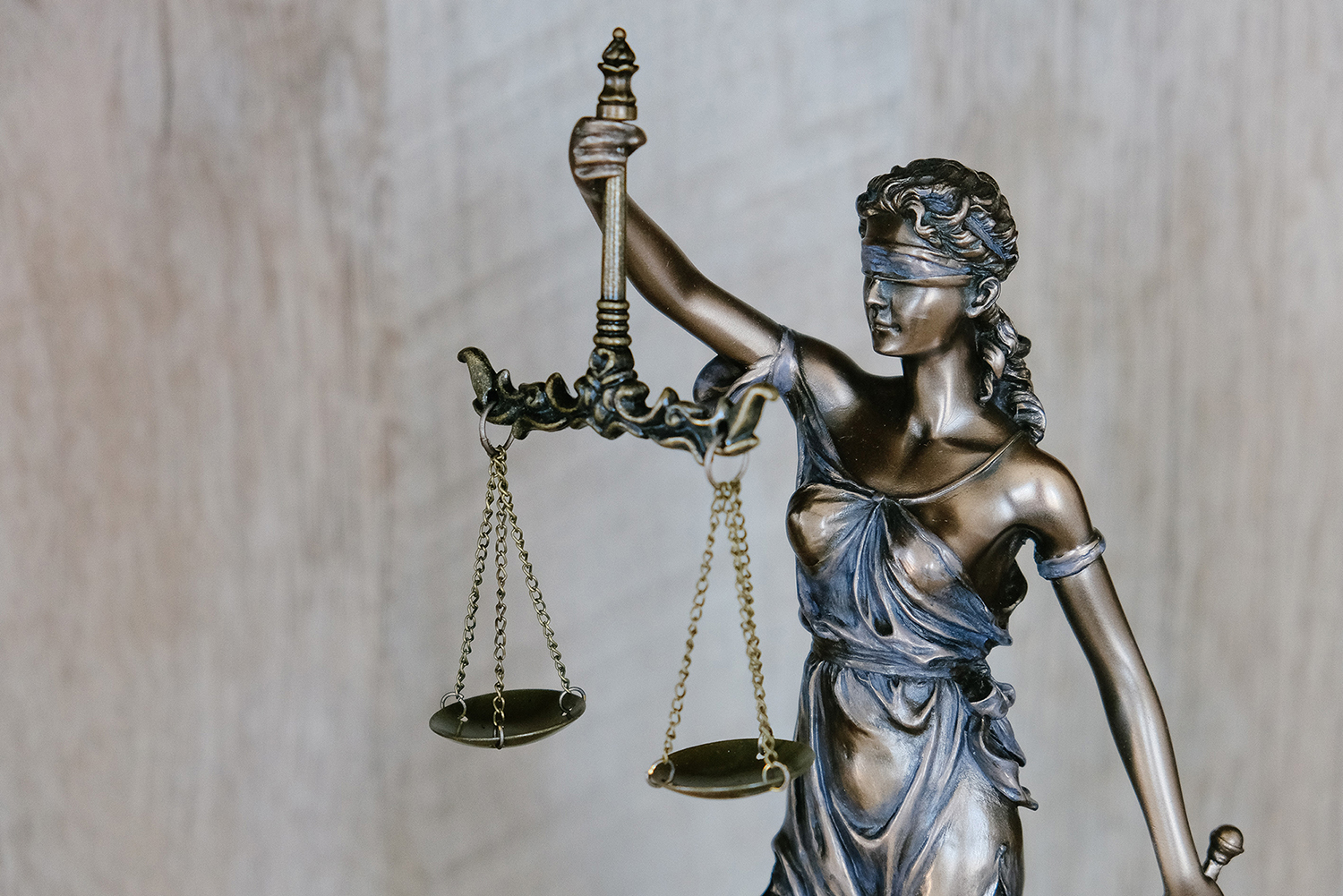 COVID-19 threatens the health and wellbeing of millions of people the world over, through malnutrition, preventable disease, delayed diagnoses and psychological hardship. All these threats co-exist with the threat of the virus itself, and are consequences of economic and social ‘lockdowns’ imposed by governments to curb the spread of COVID-19.  Understanding the intimate link between […]

UN News/Daniel Dickinson – A park in Brooklyn, New York, has marked out circles in order to enforce social distancing during the COVID-19 pandemic.     Although older people are among those at highest risk of COVID-19, the head of the World Health Organization (WHO) has reminded younger generations that they are “not invincible” when it comes […]