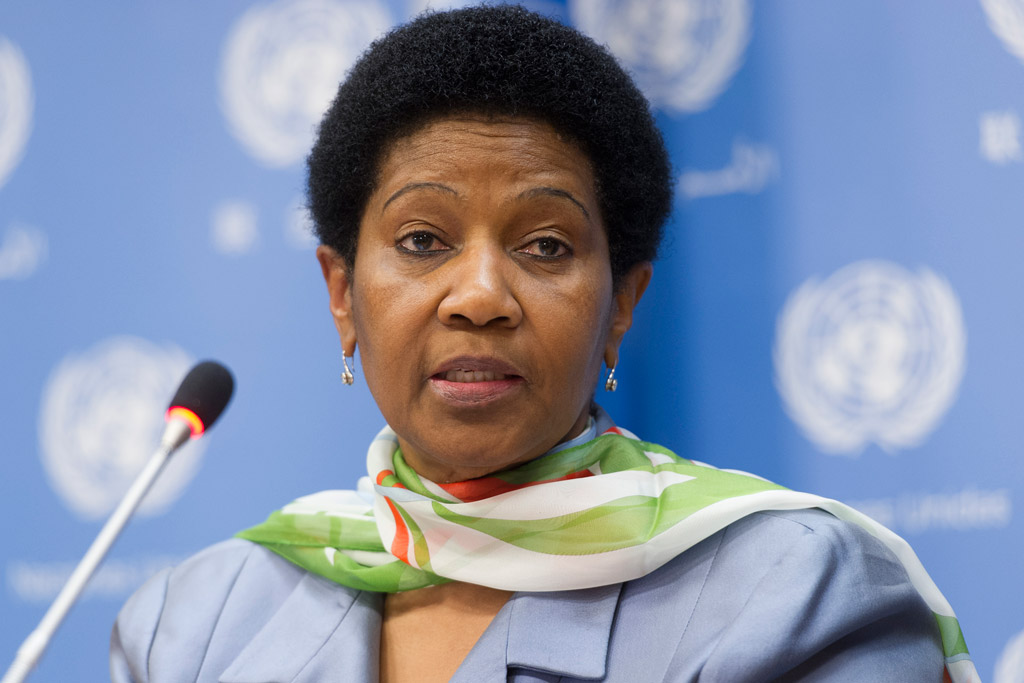 Casual indifference to sexual harassment is unacceptable, the head of the United Nations entity mandated to promote gender equality today said, urging women and men to change their response to acts of sexual aggression.

In an opinion piece, Phumzile Mlambo-Ngcuka, UN Under-Secretary-General and Executive Director of UN Women, pointed to the “pain and anger” of more than a million people who posted #MeToo in the past week on social media.

“What we are seeing currently, as women build and reinforce each other’s accounts, and as men join in to acknowledge their role, is a validation of the rightness of speaking out,” Ms. Mlambo-Ngcuka said in the piece posted on the UN Women website.

She added that “we are seeing also the strength in numbers that comes from accumulated individual experiences that are characteristically undeclared.”

The #MeToo hashtag started with Tarana Burke, a New York community organizer serving women of colour, and reached fame when actress Alyssa Milano picked up the message, with people around the world writing #MeToo if they also have been sexually victimized.

The critical mass shows “how much goes wrong when people can act with impunity in a culture of silence” and calls on “good men” to speak out and not be quiet spectators.