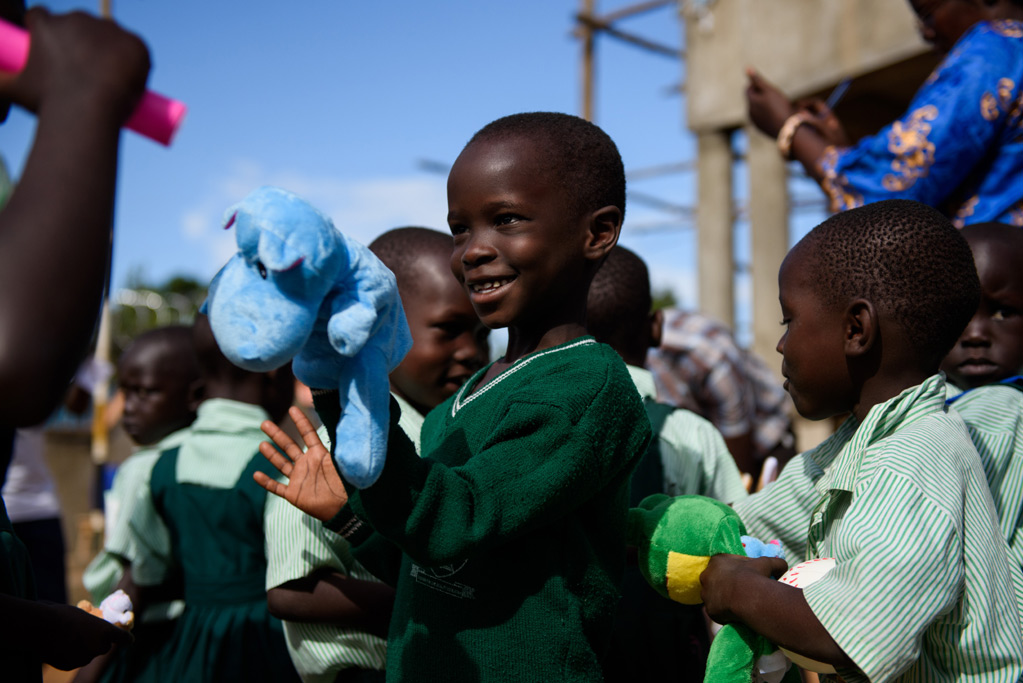 Since conflict broke out in South Sudan in 2013, the United Nations Children’s Fund (UNICEF), Save the Children and other partners have successfully reunited more than 5,000 children with their families.

“Keeping families together is the best way to ensure that children are protected, which is why the family tracing and reunification process for unaccompanied children is so important,” saidUNICEF Country Representative Mahimbo Mdoe in a press statement Wednesday.

“Children rely on their family for a sense of stability, protection and support, and that’s even more imperative in times of conflict,” he added.

The 5,000th child to be reunited with his family was a 17-year-old boy, who had fled Tombura in Western Equatoria and sought refuge in Wau, Western Bahr El Ghazal. The boy had been separated with his mother for almost four years.

“I want to go back to school and someday help other children who are suffering like me,” he said. According to UNICEF, the boy’s mother said: “When I ate, I always thought about what my son could be eating. I only ate to stay alive but I never enjoyed it. I have been unhappy because I have been thinking about my son’s whereabouts. It was hard to forget him because I didn’t see him dead and bury him.”

Reuniting separated children with their families is a challenging process in a country with virtually no infrastructure and no telephone reception in many areas. Staff often have to trek for hours to look for separated families.

Family separation is considered one of the key drivers to psychosocial stress for internally displaced persons and other affected populations. The longer a child is separated from her or his family, the more difficult it is to locate them and the more at risk a child is to violence, economic and sexual exploitation, abuse and potential trafficking.

“The family tracing and reunification programme is one of the most effective child protection in emergencies interventions in South Sudan,” said Save the Children Country Director Deirdre Keogh.

A total of 16,055 unaccompanied and separated children have been registered by the organisations involved in the family tracing and reunification programmes in South Sudan.

Efforts continue to trace the families of the more than 10,000 children still separated from their family or caregivers, so that they too can be reunited.