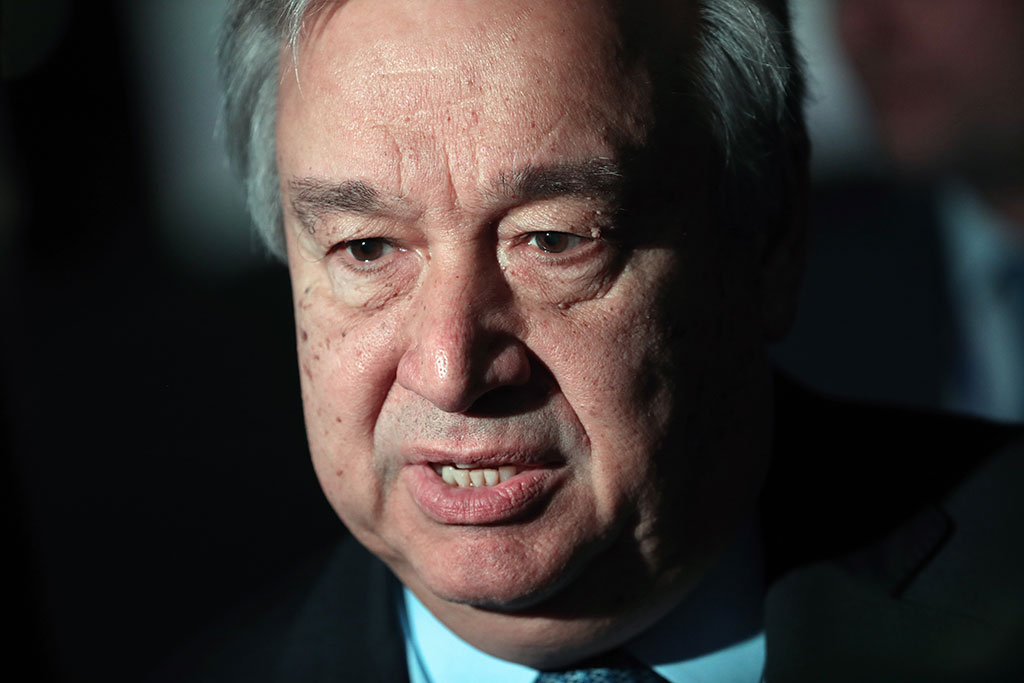 United Nations Secretary-General António Guterres has condemned today’s underground nuclear test by the Democratic People’s Republic of Korea (DPRK) as “yet another serious breach of the country’s international obligations.”

According to a statement issued by a UN spokesperson, the Secretary-General also said that DPRK’s action undermined international non-proliferation and disarmament efforts and is also profoundly destabilizing for regional security.

“The Secretary-General reiterates his call on the DPRK leadership to cease such acts and to comply fully with its international obligations under relevant Security Council resolutions,” the statement said, noting that Mr. Guterres remains in contact with all parties concerned.

Also today, the head of the UN atomic agency has said that the nuclear test is “an extremely regrettable act.”

“This new test, which follows the two tests last year and is the sixth since 2006, is in complete disregard of the repeated demands of the international community,” said Yukiya Amano, Director General of the International Atomic Energy Agency (IAEA), in a statement.

In its resolutions, most recently in 2371, the Security Council has reaffirmed its decisions that the DPRK should not conduct any further nuclear tests and should abandon all nuclear weapons and existing nuclear programmes in a complete, verifiable and irreversible manner.

“Once again, I strongly urge the DPRK to fully implement all relevant resolutions of the UN Security Council and the IAEA,” Mr. Amano said, noting that his agency continues to closely follow developments in the DPRK’s nuclear programme and remains ready to contribute to its peaceful resolution.