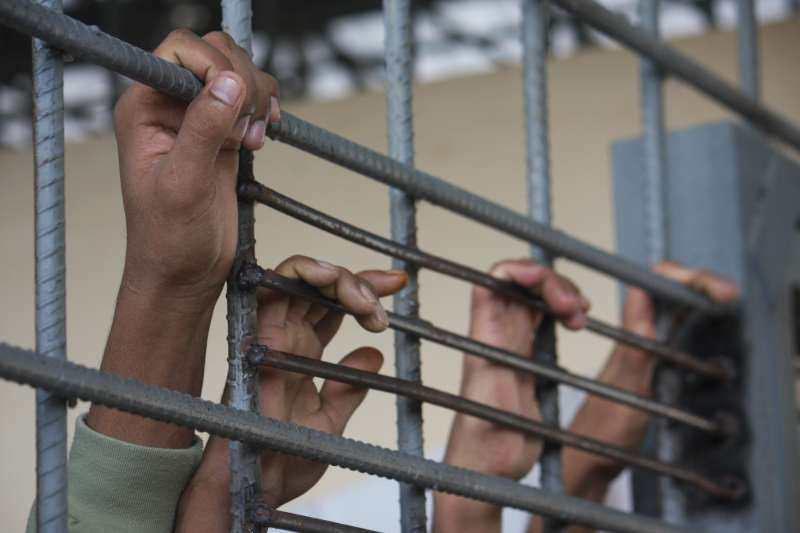 The United Nations refugee agency has expressed a grave concern over the deteriorating conditions for refugees and asylum seekers at Australia’s offshore immigration processing facility on the Manus Island of Papua New Guinea.

The Government of Australia has announced the closure of the Manus Regional Processing Centre, seeking to relocate people in detention to Lorengau or elsewhere in Papua New Guinea.

The Office of the UN High Commissioner for Refugees (UNHCR) said in a press release that the planned closure of the Centre, along with the announced withdrawal of current medical care, torture and trauma support and security services by October 2017, is exacerbating a highly stressful situation for the 773 people who remain on Manus Island.

Many fear for their safety outside the Centre, particularly in the wake of several violent incidents in recent years, UNCHR added.

UNHCR also said it is deeply saddened by the tragic death of a young refugee yesterday, which also highlights the precarious situation for vulnerable people there.

To prevent further tragedies and an escalation of the crisis, the planned closure of the centre must take place only in the context of continued critical services, and in line with Australia’s ongoing responsibility for the refugees and asylum-seekers it has transferred to Papua New Guinea and Nauru, UNHCR stressed.

Expressing concern that any further reduction of fundamental support would add to the serious health and security risks of people who have been in detention over the last four years, UNHCR renewed its call for Australia to urgently find viable, humane solutions outside of Papua New Guinea and Nauru for those remaining under offshore processing arrangements.