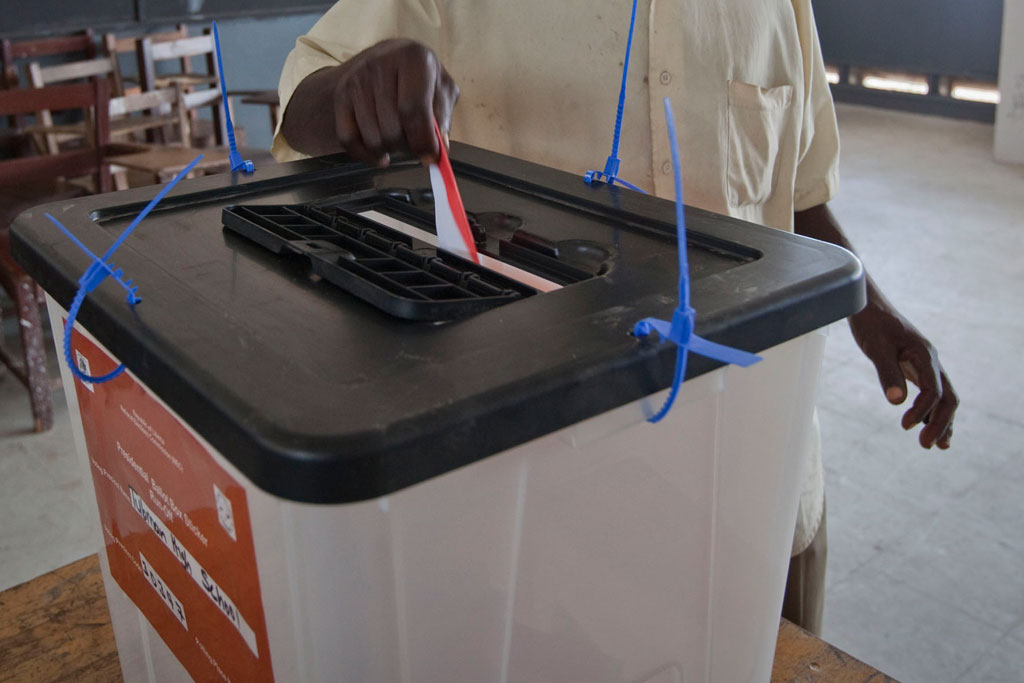 The Government of Kenya should urge all parties to maintain the highest standards of behaviour before, during and after Tuesday’s general elections to avoid a repeat of the violence that took place in 2007, three United Nations human rights experts have said.

“We call on the Kenyan authorities to do their utmost to ensure peaceful elections, as well as a free and fair voting process tomorrow,” said the Special Rapporteurs on freedom of peaceful assembly and of association, Annalisa Ciampi, on the situation of human rights defenders, Michel Forst, and on summary executions, Agnes Callamard.

“Respect for people’s fundamental rights and freedoms – including the right to vote, freedom of expression, association and assembly – are the key to free and fair elections and public participation,” they noted in a joint statement on the eve of the polls to elect the president and members of parliament, among others.

Since 2007, when the country plunged into bloodshed over disputed election results, “Kenya had made significant progress in strengthening democracy, human rights and the rule of law,” they said, noting it had taken important steps towards peacefully resolving tensions in the context of elections.

“However, in the light of recent incidents of political violence, the rise of hate speech and prevailing tensions, we emphasize the importance of all those involved in the process to commit themselves to peaceful conduct during and after elections,” they said.

“We also call on their supporters to remain peaceful and refrain from any incitement to violence,” added the experts.

The Special Rapporteurs welcomed the Government’s commitment not to shut down the internet, urging the authorities to ensure that media and civil society could report on and scrutinize the poll unhindered.

They also highlighted the responsibility of security forces to facilitate the holding of peaceful demonstrations, and to hold constructive dialogue with protesters in an effort to defuse any tensions.