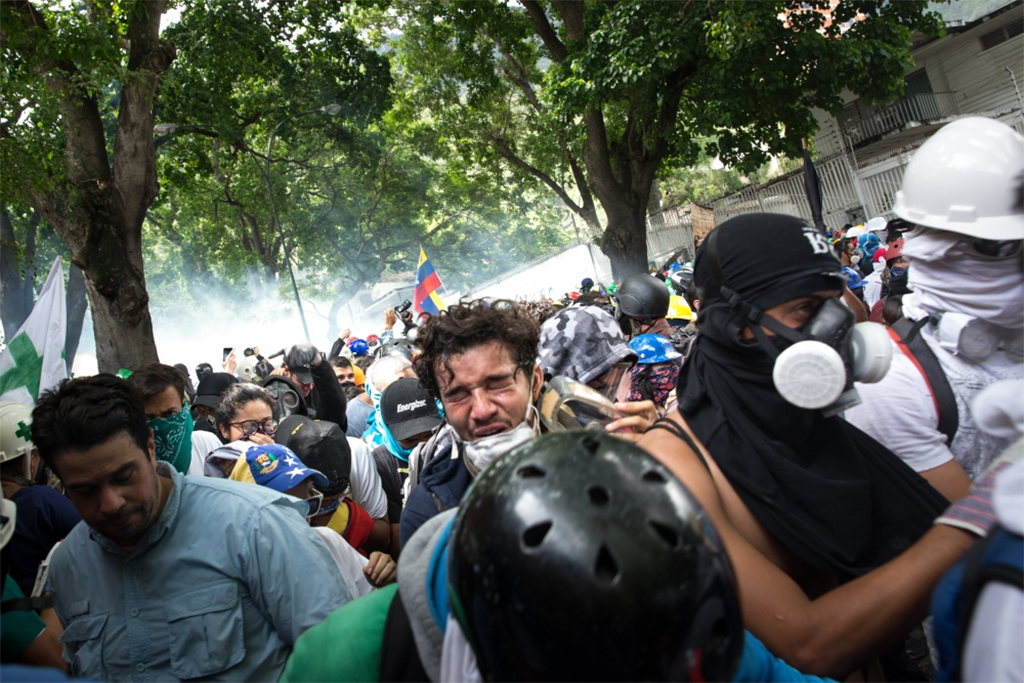 The United Nations human rights office has expressed regret that at least 10 people died in Venezuela over the weekend amid clashes between security forces and protestors opposing the Constituent Assembly elections, a spokesman for the Secretary-General said today.

The Office of the High Commissioner for Human Rights (OHCHR) “calls for the investigations into the deaths to be prompt, effective and independent, and urges the Government to cooperate fully with such investigations,” UN Spokesman Stéphane Dujarric told reporters at the daily Headquarters briefing in New York.

According to media reports, President Nicolás Maduro declared victory in elections for a Constituent Assembly convened by him. The new body could replace the current legislative body, the National Assembly.

OHCHR calls on the authorities to cease the use of excessive force to repress demonstrations, and to ensure the right of peaceful assembly is respected, and it calls on all parties to refrain from the use of violence, he added.

Ahead of Sunday’s elections, OHCHR spokesperson Elisabeth Throssell told reporters in Geneva Friday that the Office urged the authorities to manage any protests against the Constituent Assembly vote in line with international human rights norms and standards while calling on those opposing the election and the Assembly to do so peacefully.

With regard to the legitimacy of the vote itself, the spokesperson noted that it is “a hugely controversial issue” amplified by the fact that there had been an unofficial consultation by the opposition on the constituent assembly.

“[Our] Office is concerned about the environment in which the elections are to take place and believes that a constitutional process can only be successful if based on a broad consensus and the participation of all sectors of society,” Ms. Throssell said.