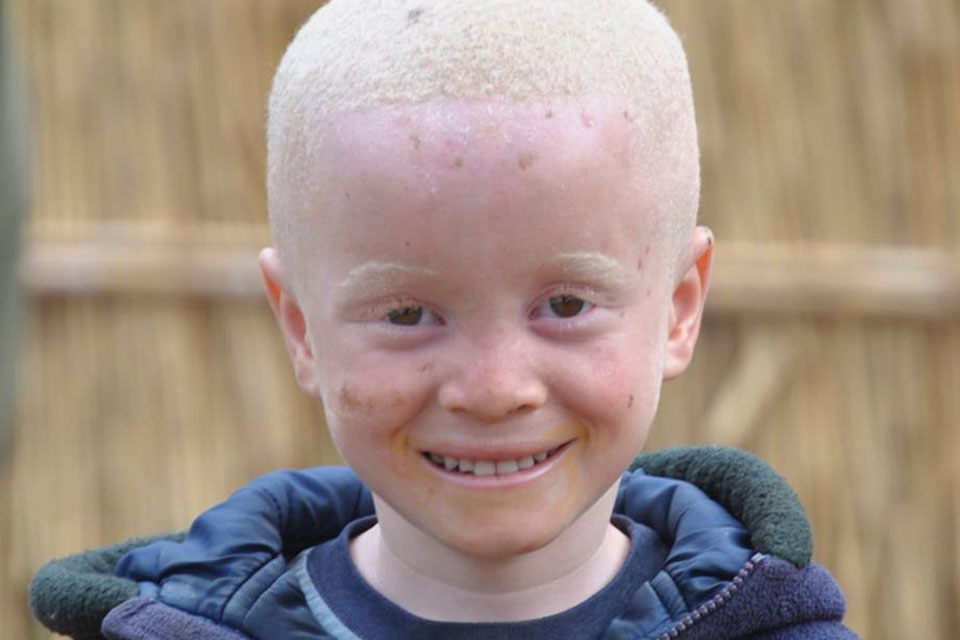 Welcoming a drop in the number of reported attacks against people with albinism, a United Nations human rights expert has concluded that this group of people in rural Tanzania continue to live in fear amid widespread attitudes that lead to violence against them.

“People with albinism continue to live in a very fragile situation, as the root causes of the attacks against them remain rampant, and the effects of over a decade of violations have taken their toll,” said Ikponwosa Ero, the UN independent expert on the enjoyment of human rights by persons with albinism, at the end of her 11-day visit to Tanzania.

Ms. Ero, however, praised the Government for its work to tackle the issue – which is rooted in the mistaken belief that the body parts of people with albinism have value in witchcraft practices.

“I welcome the measures already taken by the Government and civil society, and the decrease in the number of reported attacks,” she said. “There have been positive measures to address witchcraft practices, including the registration of traditional healers.”

“However, full oversight over their work has still not been achieved, and confusion still exists in the minds of the general public between witchcraft practice and the work of traditional healers,” the expert noted.

She said more work was needed to address witchcraft and educate the public.

Ms. Ero also highlighted concerns over the use of schools as protection centres for children with albinism, which in some cases have evolved from temporary shelters into long-term accommodation. Although there has been a significant reduction in the overall number of children in these shelters, more work remained to be done, she added.

During her mission to Tanzania, Ms. Ero met with various high-level officials, civil society representatives, people with albinism, and their family members.

Independent experts are appointed by the Geneva-based UN Human Rights Council to examine and report back on a specific human rights theme or a country situation. The positions are honorary and the experts are not UN staff, nor are they paid for their work.

She will present a full report and recommendations to the Human Rights Council in March 2018.