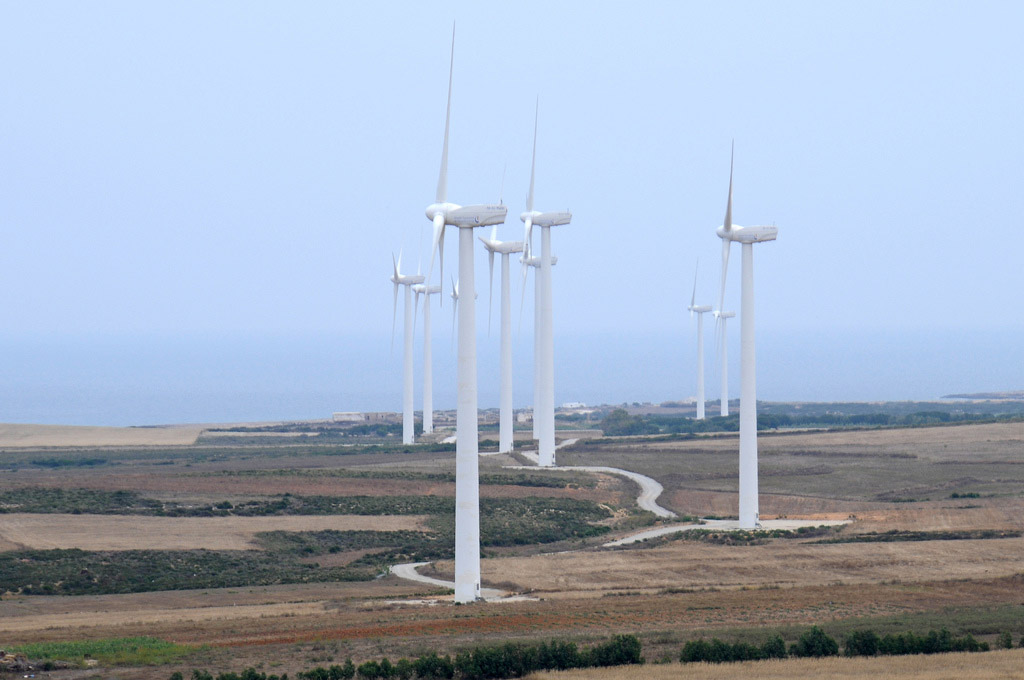 A new United Nations-backed report has revealed overwhelming consensus that renewable power will dominate in the future, with many experts saying that even large international corporations are increasingly choosing renewable energy products either from utilities or through direct investment in their own generating capacity.

“[The report] is meant to spur discussion and debate about both the opportunities and challenges of achieving a 100 per cent renewable energy future by mid-century,” said Christine Lins, the Executive Secretary of Renewable Energy Policy Network for the 21st Century (REN21) – a global renewable energy policy multi-stakeholder network hosted by the UN Environment Programme (UNEP).

“Wishful thinking won’t get us there; only by fully understanding the challenges and engaging in informed debate about how to overcome them, can governments adopt the right policies and financial incentives to accelerate the pace of deployment,” she added.

At a press conference at UN Headquarters today, Ms. Lins said that 2016 was the third year in a row where the global economy continued to grow, by three per cent, but emissions related to the energy sector decreased. And that was mainly due to renewable energy and efficiency investment in China and in the United States.

“And so, we actually really see that renewables are, on the one hand making their way into the energy systems of many countries, but also we see that we have come a long way. We have a 20 per cent of the world’s final energy consumption nowadays coming from renewables,” she added. 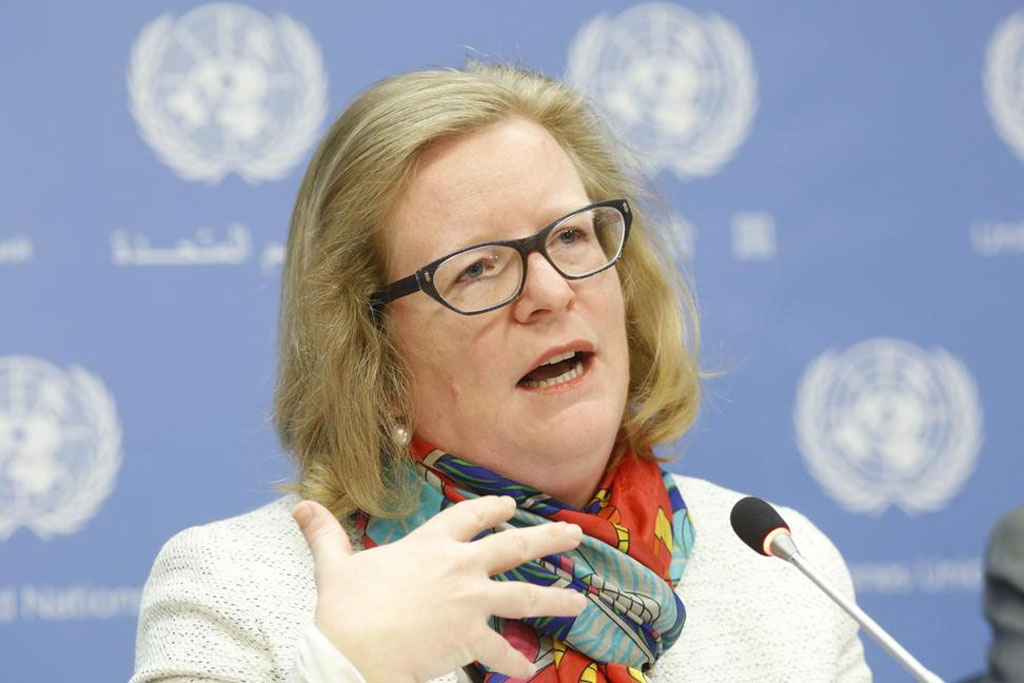 The report also found that similar number expected the cost of renewables to continue to fall, beating all fossil fuels within the next ten years.

Noting some challenges in achieving the 100 per cent transition, the report mentioned that in some regions, most notably Africa, the US and Japan, experts were sceptical about reaching that figure in their own countries or regions by 2050, largely due to the vested interests of the conventional energy industry.

Also, the lack of long-term policy certainty and the absence of a stable climate for investment in energy efficiency and renewables hinder development in most countries, read the report.

“When REN21 was founded in 2004, the future of renewable energy looked very different than it does today,” noted Arthouros Zervos, the Chair of REN21, adding: “at that time, calls for 100 per cent renewable energy were not taken seriously, today the world’s leading energy experts are engaged in rational discussions about its feasibility, and in what time frame.”

The REN21 report is based on interviews with 114 renowned energy experts from all regions of the world.