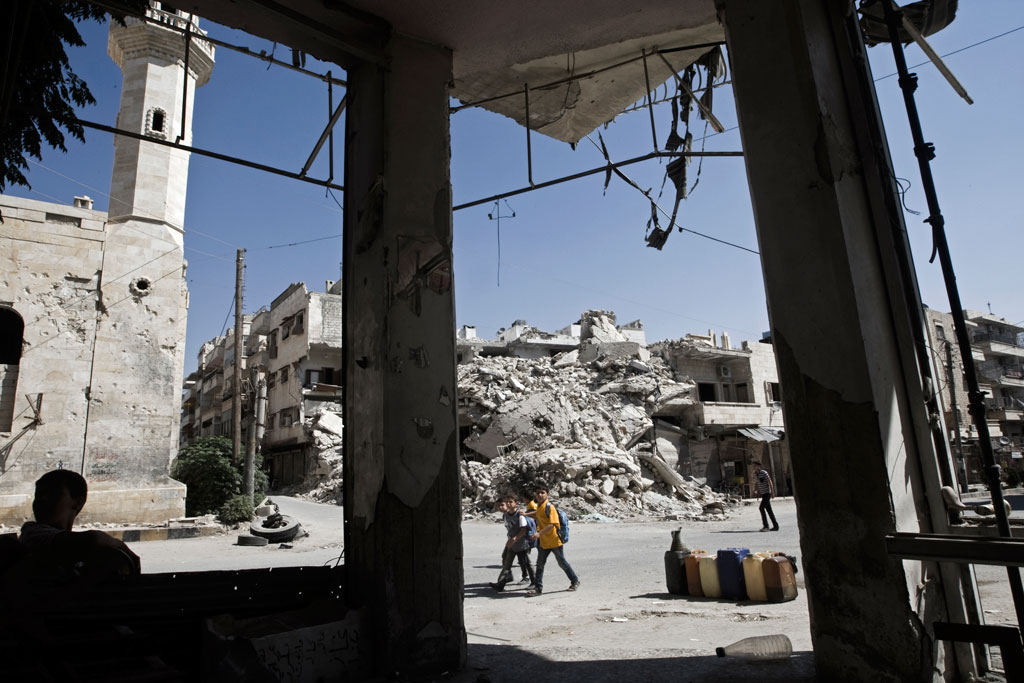 United Nations Secretary-General António Guterres today said that he is “deeply disturbed” by reports of alleged use of chemical weapons in an airstrike in the Khan Shaykhun area of southern Idlib, Syria.

In a statement from his spokesperson, the Secretary-General expressed heartfelt condolences to the victims of the incident and their families.

He noted that the UN Security Council affirmed that the use of chemical weapons “constitutes a serious violation of international law” and runs counter to resolutions passed by the 15-member body.

While the UN has said that it is not in a position to independently verify these reports, the Organisation for the Prohibition of Chemical Weapons (OPCW) is currently in the process of gathering and analysing information to confirm if chemical weapons were used.

The OPCW is the implementing body of the Chemical Weapons Convention, which aims to eliminate an entire category of weapons of mass destruction by prohibiting the development, production, acquisition, stockpiling, retention, transfer or use of chemical weapons by States Parties.

Meanwhile, the Commission of Inquiry on the Syrian Arab Republic has added its support for OPCW’s fact finding mission. Established by the UN Human Rights Council, the Commission works to investigate if human rights abuses occurred in Syria since March 2011 and who should be held responsible.

In statement, the Commission urged “full support” for the fact finding mission and the independent Joint Investigative Mechanism.

“It is imperative for perpetrators of such attacks to be identified and held accountable,” the Commission said, adding that it is also investigating the circumstances surrounding the attack.

Preliminary information indicates a number of civilian casualties, including children.

“Both the use of chemical weapons, as well as the deliberate targeting of medical facilities, would amount to war crimes and serious violations of human rights law,” the Commission said.