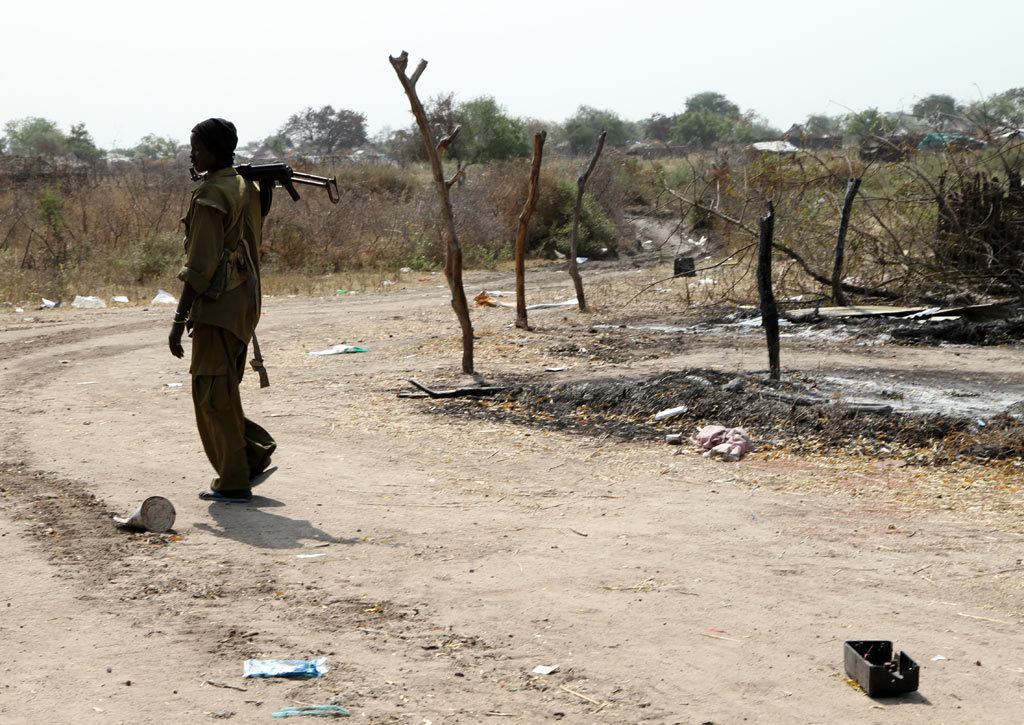 Six aid workers from a national non-governmental organization were killed when their convoy was ambushed yesterday while travelling along the Government-controlled area on the Juba-Pibor road, the United Nations mission in the country (UNMISS) has said.

Their bodies were found on the road by others members of the convoy who were some way behind.

“The United Nations condemns this appalling and pointless loss of life,” said the Special Representative of the Secretary-General for South Sudan and the head of UNMISS, David Shearer in a news release issued by the mission.

“This cold-blooded killing is utterly reprehensible, not least, because these aid workers were dedicated to alleviating the ongoing suffering of the people of South Sudan,” he added, urging the Government to investigate and apprehend the killers.

The attack – the single worst incident targeting aid workers in the African country since the outbreak of hostilities in December 2013 – comes at a time when humanitarian needs have reached unprecedented levels.

“[Such attacks] not only put the lives of aid workers at risk, they also threaten the lives of thousands of South Sudanese who rely on our assistance for their survival,” said Eugene Owusu, the Humanitarian Coordinator for South Sudan, stressing that security of relief workers has to be ensured so that they are able to provide relief to those with immense needs across the nation.

The conflict has taken a devastating tool on the people of South Sudan: around 7.5 million people are in need of relief and protection, and the humanitarian crisis has deepened further with localized famine declared in parts of the country.

No safety when attacks met with silence

At least 79 aid workers have been killed in South Sudan since December 2013, including at least 12 this year. The last two months alone have seen a sharp increase of attacks on humanitarians and looting of supplies intended for people suffering from the famine.

On 14 March, one health worker and a patient were killed in an attack on a humanitarian convoy that was responding to a cholera outbreak in Yirol East (in the central part of South Sudan). Earlier, on 10 March, staff of an international non-governmental organization were detained by non-state armed individuals during fighting in Mayendit town (also in central South Sudan). They were released four days later.

“Every time an attack of this nature happens, we say that it must never happen again. And yet it does […] there is no safety when attacks are met with silence and inaction,” said the Humanitarian Coordinator, underscoring that the impunity that has prevailed for such crimes must end, and that perpetrators must be brought to justice.

“I implore all those in positions of power to step up to their responsibilities and stop this, as they are ultimately accountable for what happens under their watch.”