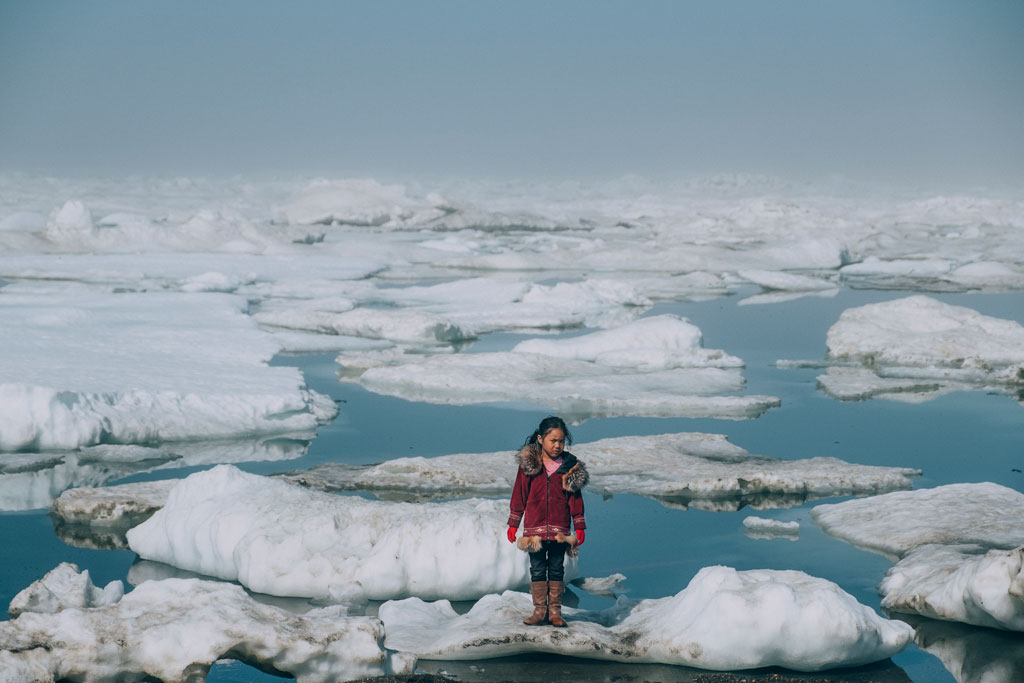 Speaking today at a United Nations forum to invigorate political momentum on climate change, the head of a major UN panel on climate change underlined that human influence on the climate system cannot be disputed.

“[Research has] demonstrated the link between cumulative past, present and future carbon dioxide (CO2) emissions and a given temperature rise,” Hoesung Lee, the chair of the Intergovernmental Panel on Climate Change (IPCC), stressed in his keynote address at the UN General Assembly High-Level action event today.

In his address, Mr. Lee drew examples from the Fifth Assessment Report (AR5) issued by the IPCC in 2014 and said that since then, warming has continued and global mean temperature rise has reached more than one degree Celsius above pre-industrial levels in 2015 and 2016.

Such observed warming led at the centre of the climate model projections assessed in the Report, he explained.

“Oceans are continuing to warm, acidify and lose oxygen,” he said, “Warm water coral reefs are already under pressure and 90 per cent would suffer significant risk from global warming of 1.5 degree Celsius.” 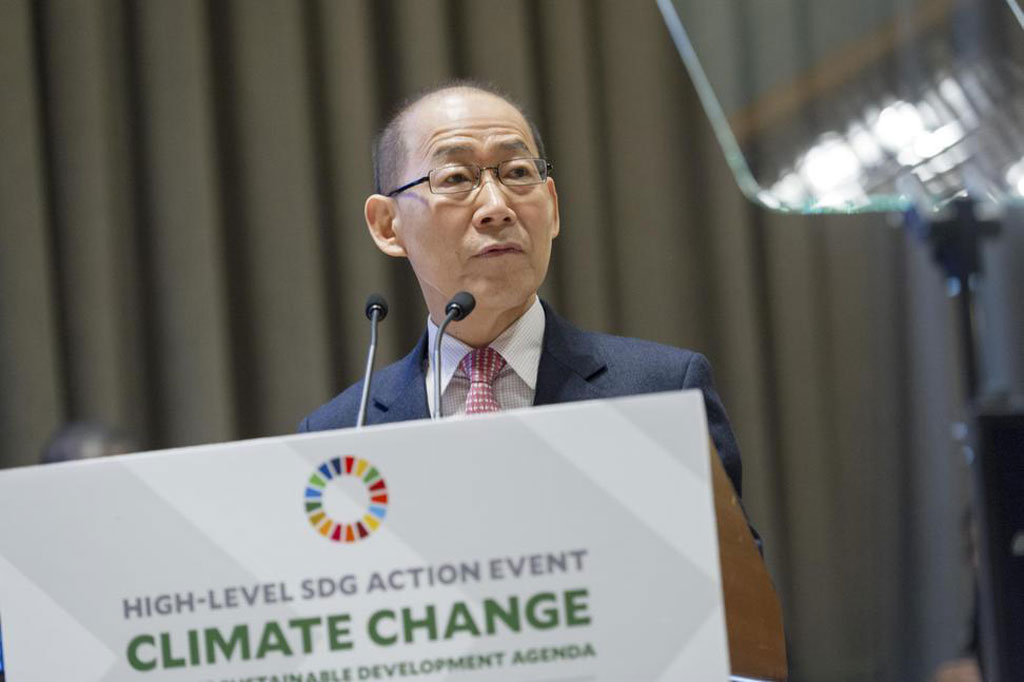 Touching upon the Sixth Assessment Report (AR6), which will be completed with a synthesis report in 2022, said Mr. Lee that it will be ready in good time for the first global stocktaking under the Paris Agreement on climate change the following year.

He also said that scientific research has illustrated that efforts to address climate change and pursuit of sustainable development can support each other, he cited the following example: “If food waste was a country, it would be the world’s third biggest emitter of greenhouse gases [therefore] reducing food waste globally can help fight poverty and hunger while stabilizing the climate.”

He also said that in its subsequent reports, the IPCC seeks to improve its scientific understanding of the economics of addressing climate change, such as of the benefits on health from clean air or the impact on energy security, balance of payments and jobs from energy efficiency.

In his remarks he further mentioned that researchers are on working on new methods to better observe and understand the climate, these will be crucial to help improve weather forecasts and climate projections.

“This science underpins the IPCC’s policy-relevant assessments and is essential for sustainable development planning,” he noted, calling for continued support the vital research.

Concluding his address, Mr. Lee highlighted that the expression “business as usual” is often seen for not taking action on climate.

“Business will be very far from usual in a world of no mitigation, which could see temperatures rise by an average 40 or more over the century,” he said stressing that economic development cannot be pursued by relying on high-carbon technology.

The Intergovernmental Panel on Climate Change (IPCC) is an international body for assessing the science related to climate change. It was up in 1988 by the World Meteorological Organization (WMO) and UN Environment Programme (UNEP) to provide policymakers with regular assessments of the scientific basis of climate change, its impacts and future risks, and options for adaptation and mitigation.