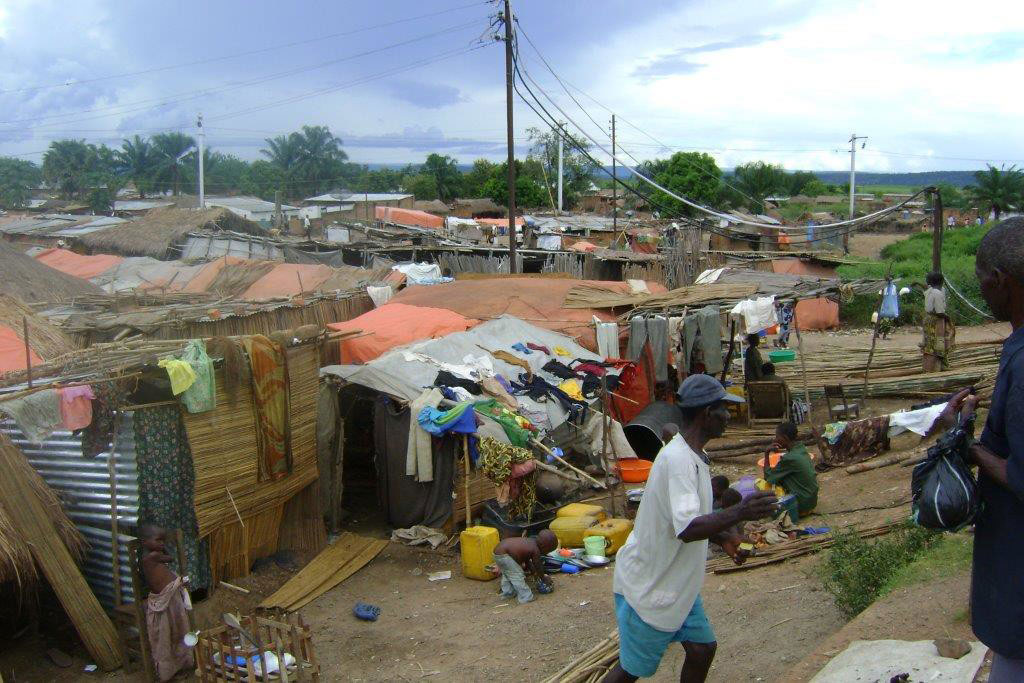 Intercommunal violence in south-eastern Democratic Republic of the Congo has forced hundreds of thousands of people from their homes, a top United Nations aid official in the country has said, warning that the current response is being outstripped by the needs.

“Unless peaceful coexistence is fully restored between the two communities, humanitarian needs will continue to spiral out of control,” said the Humanitarian Coordinator in the Democratic Republic of the Congo (DRC), Mamadou Diallo, wrapping up a three-day visit to the region on 20 March.

Some 370,000 people have fled the cascading violence across all six territories that make up the province, in the last nine months, the Office for the Coordination of Humanitarian Affairs (OCHA) estimated.

The insecurity has disrupted aid operations resulting in what Mr. Diallo called “among the most urgent humanitarian hotspots in a country experiencing a worsening humanitarian situation.”

The UN Humanitarian Coordinator led a group that included representatives from UN agencies, donors and non-governmental organizations to Tanganyika’s Kalemie and Manono territories.

In Kalemie, the delegation visited the Kalunga site, home to some 17,000 people, where UN partners are providing emergency water and health care services amidst ongoing shelter concerns.

“Speaking to the delegation, a displaced woman pleaded for education projects for the thousands of children living in the site, to avoid their further marginalization,” OCHA said.

The group then visited the Kamala site in Manono – considered “the cradle of the intercommunal conflict” where “the delegation saw first-hand the burned, destroyed huts” of people forced to flee.

On behalf of the international humanitarian community, the UN asked for $40 million to cover all the humanitarian needs, including $20 million for the most urgent, life-threatening needs for the displaced families.

The DR Congo Common Humanitarian Fund and the UN Central Emergency Response Fund have recently allocated $5 million each for the response, with the Humanitarian Fund planning an additional allocation of $2 million.

The humanitarian concerns came as the Secretary-General’s Special Representative for DRC, Maman Sidikou, briefed the Security Council about the deteriorating security situation and the need to implement the 31 December agreement on the electoral process.

Under the agreement, President Joseph Kabila would stay in office until elections are held by the end of 2017. During this period, a ‘National Council for Overseeing the Electoral Agreement and Process (CNSAP)’ would be set up, and a new prime minister named from opposition ranks.