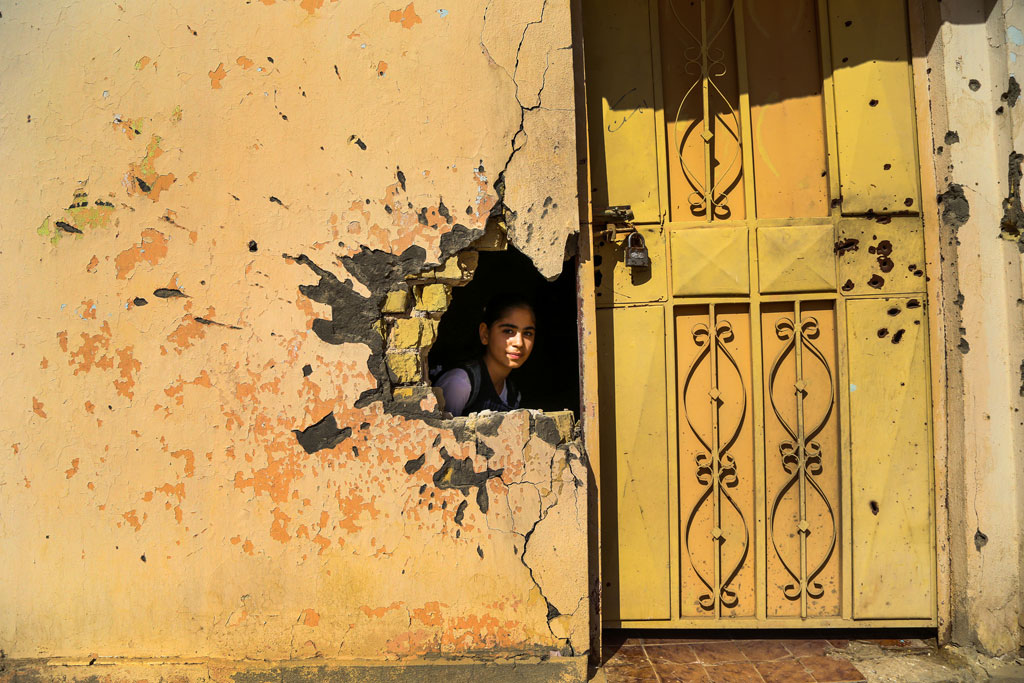 More than 1,000 civilians were killed or injured last month in Iraq, the United Nations mission in the country has announced.

According to the latest figures from the UN Assistance Mission in the country (UNAMI), at least 392 civilians were killed and another 613 were injured in acts of terrorism, violence and armed conflict.

The head of UNAMI, Ján Kubiš, condemned the deliberate targeting of civilians by the Islamic State (ISIL), and saluted the Iraqi security forces for professionalism in pursuing the terrorists while seeking to minimize civilian casualties.

“As the Iraqi security forces stepped up the military operations to liberate the remaining parts of Mosul from Daesh control, the terrorists struck again, targeting civilians with cowardly bombings to ease the pressure on the frontlines,” Mr. Kubiš said referring to ISIL by its Arabic acronym.

“Daesh’s sinister attempts have failed to weaken the resolve of the people and Government of Iraq to rid the country once and for all from the scourge of terrorism,” added Mr. Kubiš, who is also the Special Representative of the Secretary-General for Iraq.

The figure of 392 is slightly lower than 403 civilians killed in January, when an additional 924 civilians were injured.