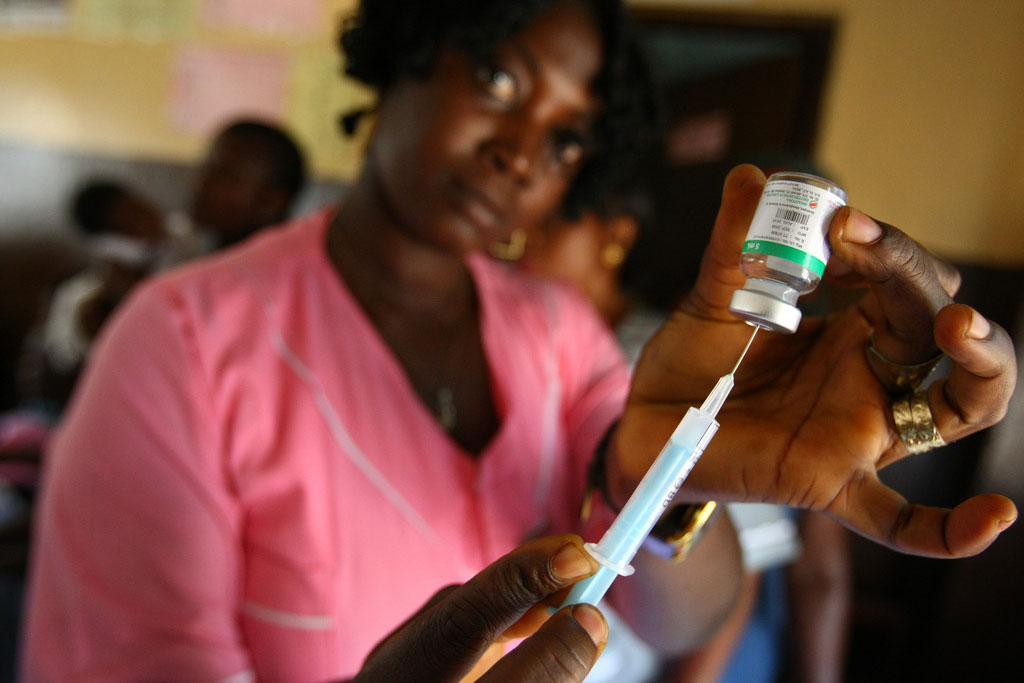 Noting that cervical cancer kills more than 250,000 women every year and that 85 per cent of these deaths occur in low- and middle-income countries, the United Nations health agency has underlined the importance of vaccinating girls against the cancer-causing virus and screening programmes to detect and treat precancerous lesions.

The agency also stressed the need to overcome cultural norms and dispel gender biases that are challenging the effectiveness of vaccination initiatives.

“In high-income countries, widespread screening has radically reversed the trends, and cervical cancer incidence and mortality have declined sharply [with] the impact of vaccination in reducing human papillomavirus (HPV)-related diseases is already being documented,” said the UN World Health Organization (WHO)’s International Agency for Research on Cancer (IARC) in a news release.

“But in developing countries, where the burden of the disease is heaviest, cervical cancer control is often not seen as a priority within tight health budgets, and women are not given life-saving access to adequate prevention and treatment,” it added.

While HPV vaccination has shown it can protect women from chronic infection caused by HPV16 and HPV18 (the two main types of the virus known to cause cervical cancer), vaccination programmes have not been implemented nationally in many low- and middle-income countries in Asia and Africa.

As a result, women are left vulnerable to the risk of developing cervical disease, which – given the inadequacy of screening and treatment services in many countries – is likely to go untreated.

“Unless we act rapidly, thousands of women will develop cervical cancer because they are not vaccinated,” says Rolando Herrero, head of Early Detection and Prevention Section at the IARC.

“In countries where early detection and screening are difficult to implement due to a lack of proper infrastructure, vaccination has a vital role to play in protecting women from cervical cancer,” he added, urging government commitment to implement HPV vaccination regimes.

Also, in some regions, cultural norms and fear that “vaccination would promote sexual activity” is also a barrier in vaccinating young girls as are low schooling rates, which can limit the reach of immunization programmes, which often take place in schools.On top of these hurdles, “gender bias” and perception that “women are a less important population to invest in” in many countries is making matters much worse.

“It is vital that governments address these barriers,” said Rengaswamy Sankaranarayanan, Special Advisor on Cancer Control and Head of IARC’s Screening Group, stressing: “In many countries, women are often the only breadwinners, and therefore protecting them is of huge human and economic importance.”

Drawing attention to the need to make vaccines cheaper, particularly for the development world, to step up vaccination coverage, IARC Director Christopher Wild stressed: “Competition between potentially new and existing vaccine manufacturers is urgently needed in order to reduce costs and enable countries to better protect women against cervical cancer.”

The International Agency for Research on Cancer (IARC) is part of the World Health Organization. It is responsible to coordinate and conduct research on the causes of human cancer, the mechanisms of carcinogenesis, and to develop scientific strategies for cancer control. It is also involved in both epidemiological and laboratory research and dissemination of scientific information on the disease.