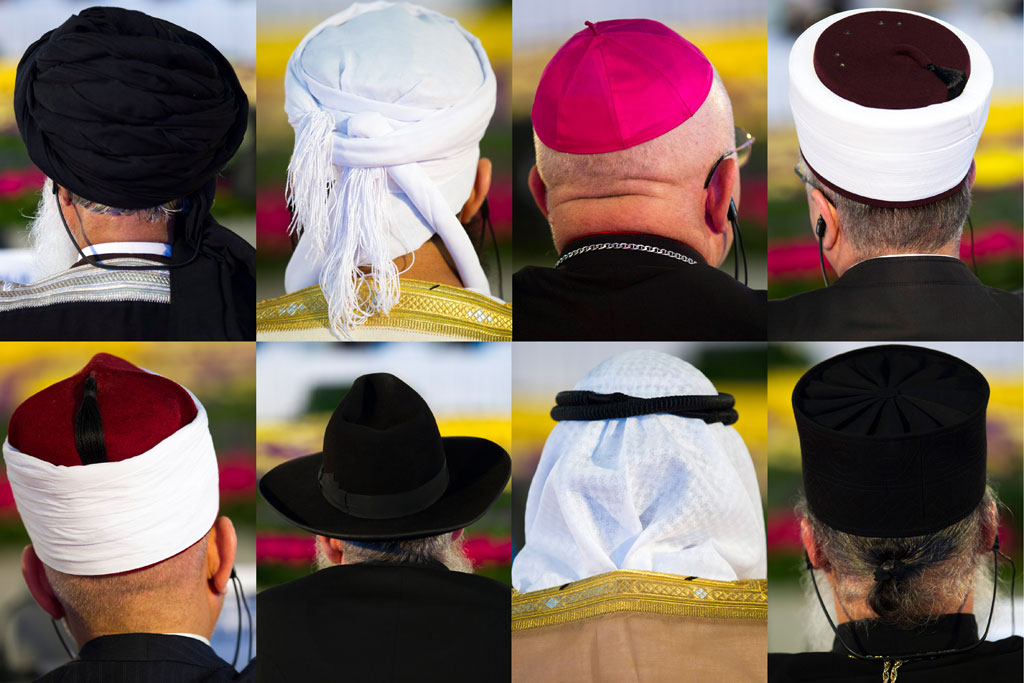 Religious leaders and faith-based organizations have a responsibility to contribute to peaceful societies and the international community must support these grassroots peacemakers in their daily activities, the United Nations official mandated to fight genocide has told an international meeting on religion.

Addressing the third annual symposium on ‘The Role of Religion and Faith-Based Organizations in International Affairs,’ now under way at UN Headquarters in New York, Adama Dieng, the UN Special Adviser for Genocide Prevention and the Responsibility to Protect, said that religious leaders “have a responsibility to contribute to the building of peaceful, inclusive and cohesive societies that are resilient to conflict, violent extremism and atrocity crimes.”

The Office of Mr. Dieng is one of the sponsors of the symposium, along with the UN Inter-agency Task Force for Engagement with Faith-based Organizations and the Committee of Religious NGOs at the UN. This year’s thematic focus is on just, inclusive and sustainable peace.

Mr. Dieng, who is currently in Doha participating in a meeting on the responsibility to protect, delivered his address via a video message. He said the primary responsibility for creating sustained peace lies with States, who must promote the values of diversity and manage diversity constructively – however, “collaboration” with religious leaders remains vital.

“They can reach out to and influence large numbers of people,” Mr. Dieng. He added that religious leaders “provide support during emergencies, respond to the needs of marginalized communities, as well as address grievances as soon as they emerge and advocate for the rights of their communities.”

Last year, the UN Security Council passed resolution 2282 (2016) , which calls for a comprehensive approach to transitional justice and accountability to consolidate peace, reduce poverty and prevent countries from relapsing into conflict.

According to Mr. Dieng, the Plan will be launched in New York during the first quarter of this year, followed by meetings on its implementation.

“Implementing the Fez Plan of Action will be a good starting point in enhancing religious actors’ engagement in the prevention of atrocity crimes, as well as enhancing collaboration among religious leaders, Member States and civil society to prevent incitement to violence,” he said.