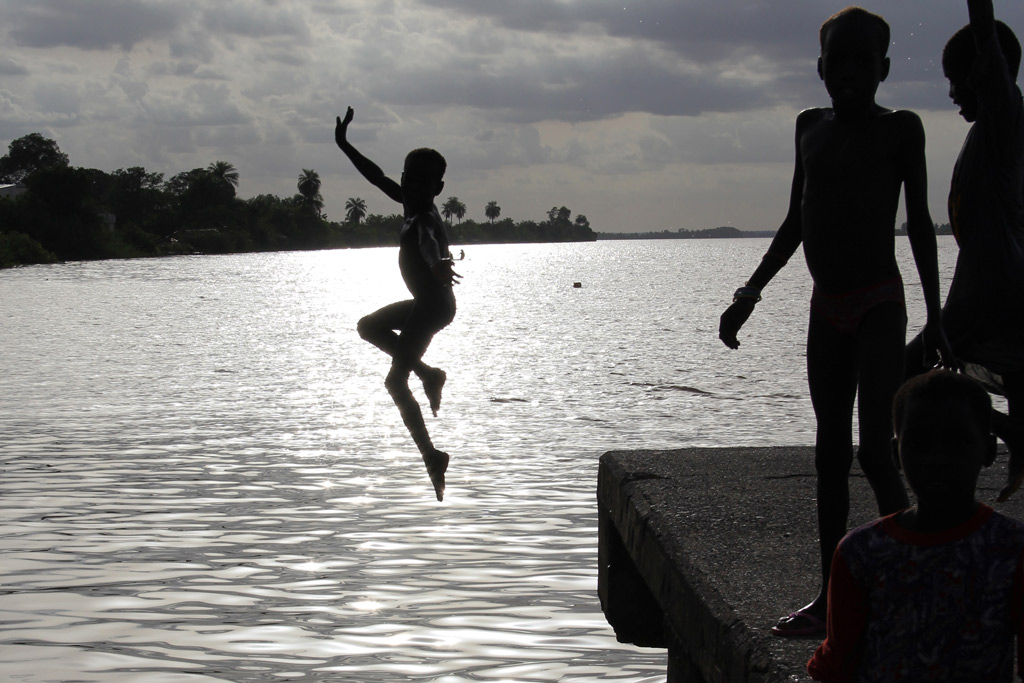 The United Nations, the Economic Community of West African States (ECOWAS) and the African Union (AU) have commended the “goodwill and the statesmanship” of the former President of The Gambia, Yahya Jammeh, who decided to facilitate an immediate and orderly transition process and transfer of power to President Adama Barrow.

Former President Jammeh’s decision comes after concerted mediation efforts by a number of African leaders since December last year to help resolve the crisis in the country following the presidential elections.

“The rule of law has prevailed in The Gambia. I congratulate African leadership for this success in restoring democracy,” noted the Secretary-General in a tweet posted on his account, @antonioguterres.

Furthermore, in a joint declaration late yesterday, UN, ECOWAS and AU pledged to work with the Government of The Gambia to “ensure that it assures and ensures the dignity, respect, security and rights of former President Jammeh, as a citizen, a party leader and a former Head of State as provided for and guaranteed by the 1997 Gambian Constitution and other Laws of The Gambia.”

The declaration noted that former President Jammeh will temporarily leave the country, without any prejudice to his rights, to assist the peaceful and orderly transition and transfer of power and the establishment of a new government.

Furthermore, the three organizations also said that they would work with the Government to ensure that no legislative action is taken against the former President and his entourage, as well as to prevent seizure of assets and properties lawfully belonging to them, and urged the authorities to take all necessary measures to ensure that there is no intimidation or harassment of former regime members and supporters.

They also pledged to work with Gambian authorities on national reconciliation to cement social, cultural and national cohesion.

The joint declaration further noted that the UN, ECOWAS and AU will work to ensure that host countries that offer “African hospitality” to former President Jammeh and his family do not become undue targets of harassment, intimidation and all other pressures and sanctions.

It added that the three organizations would also work the Government to ensure that former President Jammeh “is at liberty to return to The Gambia at any time of his choosing in accordance with international human rights law and his rights as a citizen of The Gambia and a former head of state.”

The joint declaration further noted that ECOWAS will halt any military operations in the country and will continue to pursue peaceful and political resolution of the crisis.