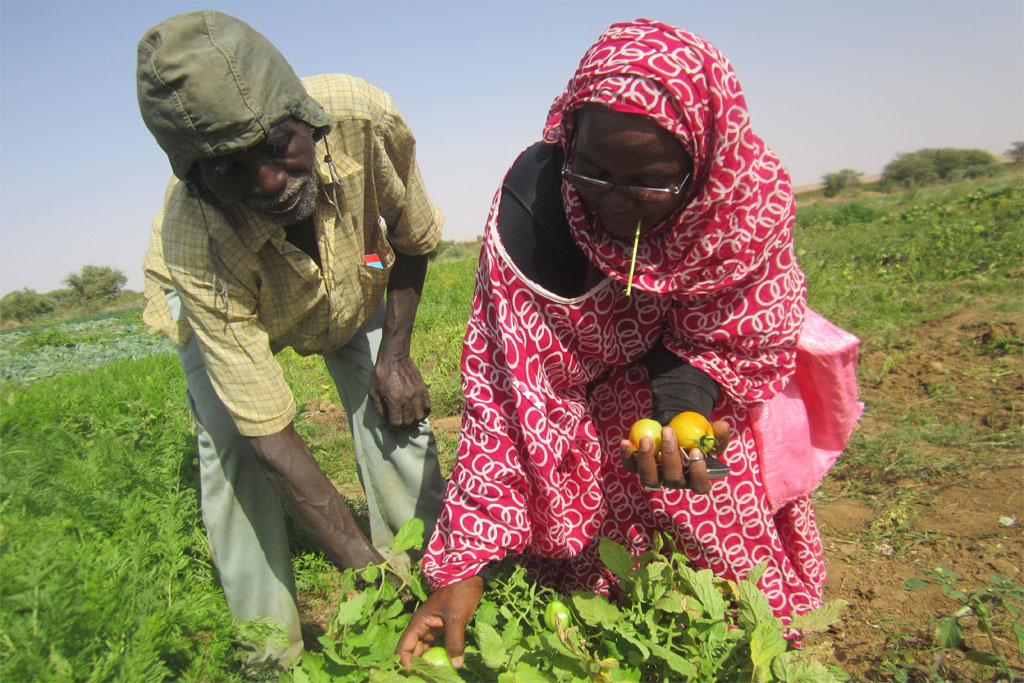 A new partnership between the United Nations rural poverty agency and officials in Mauritania could boost finances and nutrition for nearly 300,000 farmers in the southern part of the country.

“It will reduce the country’s dependence on food imports, create jobs and increase the incomes of rural households, especially women and youth,” said Philippe Rémy, the Country Programme Manager for Mauritania at the International Fund for Agricultural Development (IFAD), in a news release announcing the initiative, for which the agency is providing $21 million.

The agreement for the Inclusive Value Chain Development Project (PRODEFI), which was signed in Rome by Michel Mordasini, Vice-President of IFAD and Mariem Aouffa, Ambassador of Mauritania to Italy and Permanent Representative to Rome-based United Nations agencies, will cost a total of $45.2 million.

The first phase will focus on horticulture, poultry farming, goat milk and non-timber forest products; the second phase could include fishing and new income generating crops or activities.

If successful, the agreement would assist 285,600 farmers in six regions of the country which currently imports 60 per cent of its staple foods.

The agreement will also address issues of climate change through solar energy, and promote sustainable management techniques for natural resources.