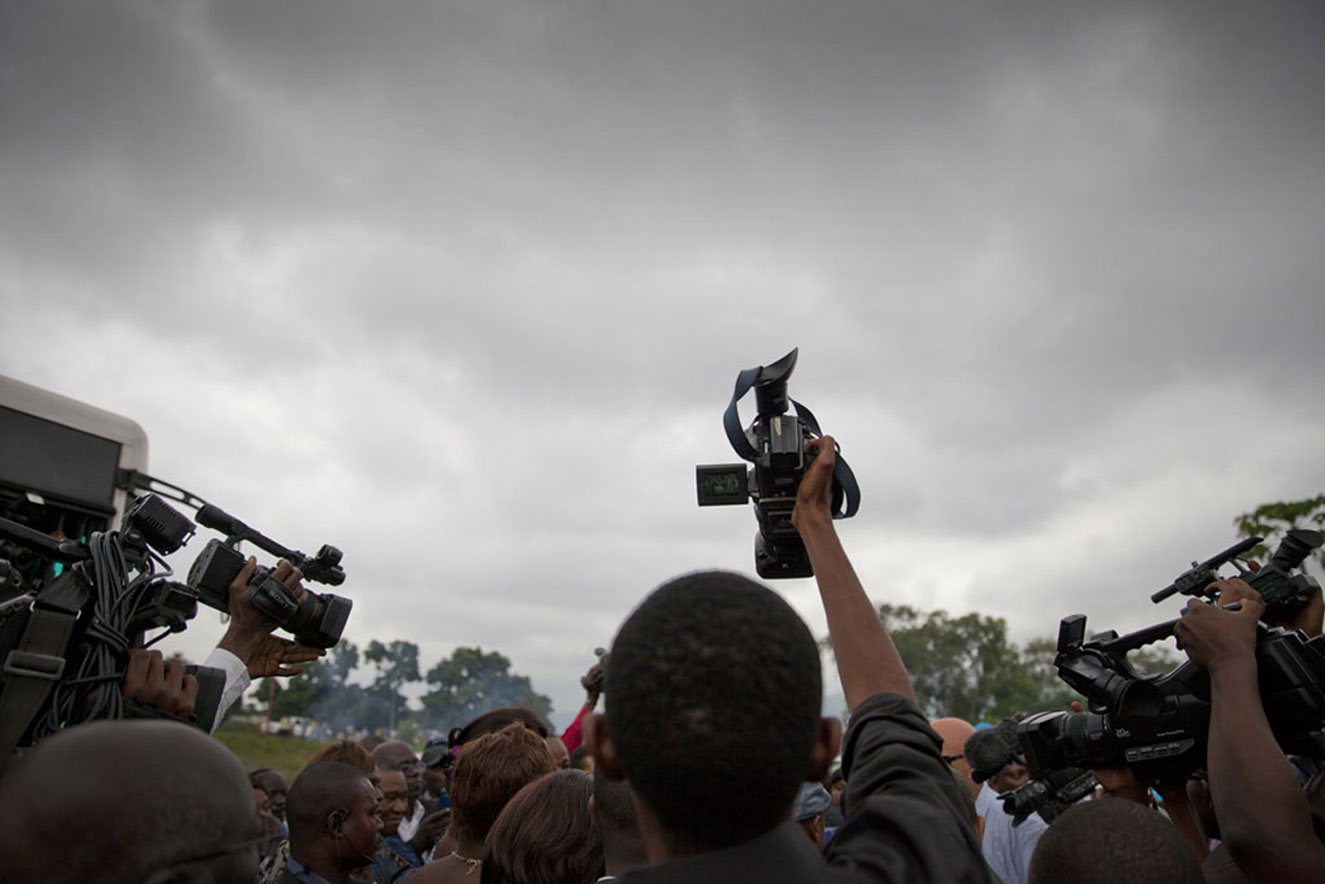 More than 100 journalists were killed last year while doing their jobs, according to the United Nations agency tasked with defending press freedom.

The UN Educational, Scientific and Cultural Organization (UNESCO) said 101 journalists were killed in 2016, the equivalent of one journalist every four days.

“The profession of a journalist is not a safe one, and a press accreditation card or display of media equipment has often served as an extra reason to be targeted,” said Frank La Rue, UNESCO Assistant Director-General for Communication and Information.

The UN agency coordinates the UN Plan of Action on the Safety of Journalists and the Issue of Impunity , which aims to aid media workers and journalists working in conflict and non-conflict situations.

According to the figures recently released, the most lives were lost in the Arab States – where the armed conflicts in Syria, Iraq and Yemen have claimed the largest share – followed by Latin America and the Caribbean.

Each killing has been condemned by UNESCO Director General Irina Bokova, who called on authorities to investigate the murders.

In addition to physical violence, journalists were also threatened through online hate speech and gender-based harassment.

“When crimes against journalists, of any kind, remain unpunished, it implies that media can continuously be harassed and attacked,” added Mr. La Rue. “Impunity slowly gags journalists and media, where fear of reprisal turns into self-censorship, depriving each and every one of us from vital information.”