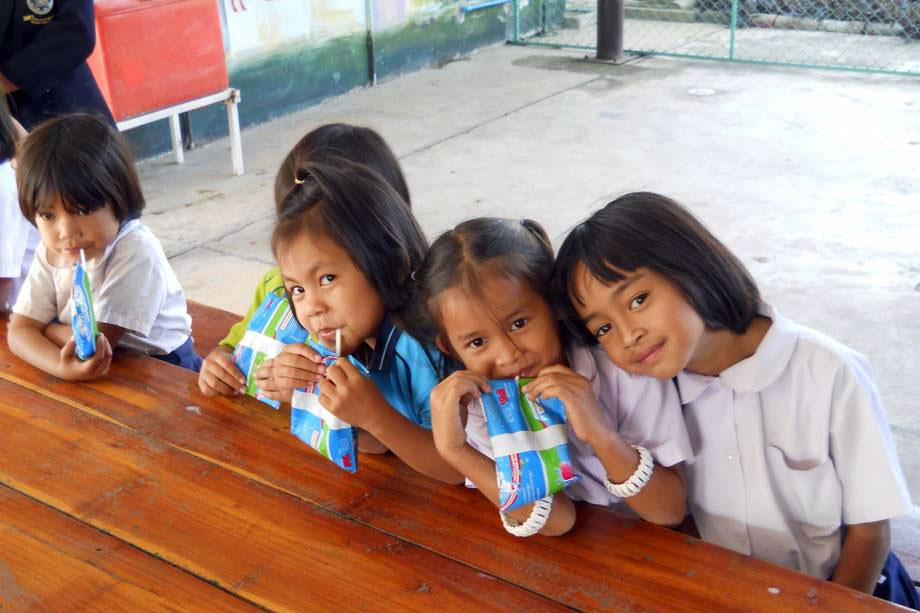 Yesterday, the United Nations Food and Agriculture Organization (FAO) launched a report that outlines declining progress towards defeating hunger in Asia and the Pacific, noting that nearly one-in-three children suffer from stunting, and warning that to meet the Sustainable Development Goal (SDG) of zero hunger by 2030, the region must redouble its efforts.

“The analysis in this report is an eye-opener and a wake-up call to all of us here in Asia and the Pacific,” said Kundhavi Kadiresan, FAO Assistant Director-General and Regional Representative, during the launch in Bangkok, Thailand, of FAO’s 2016 Asia and the Pacific Regional Overview of Food Insecurity – Investing in a Zero Hunger Generation – the first post-Millennium Development Goals (MDGs) report of its kind.

The report indicates that the Asia-Pacific region is home to more than 60 per cent of the roughly 800 million hungry people in the world, 12 per cent of whom remain undernourished – mostly in Southern Asia.

Ms. Kadiresan continued: “To some, the year 2030 may still seem far away, but it’s only 14 years from now and we still have nearly half-a-billion hungry people in this region. That 12 per cent represents some of the poorest and hardest to reach people. So the clock is ticking, but with political will and collective action we can reach our goal of zero hunger.”

The report acknowledges that eradicating hunger means reducing poverty and addressing economic, social and environmental challenges. This is exacerbated by a forecasted increase of two billion to the world population – culminating in more than nine billion people by 2050.

According to the report, zero hunger can be achieved, provided that certain steps are followed, particularly by increasing investment in more efficient production methods and agricultural research.

Sustainable Development Goal 2 on Zero Hunger also commits to universal access to safe, nutritious and sufficient food at all times of the year.

“Most countries in this region are spending too little on agricultural research,” Ms. Kadiresan noted.

“In order to meet both the zero hunger goal and ensure everyone is well nourished in Asia-Pacific by 2030, we will, collectively, need to put our money where our mouths are to ensure we can meet these twin challenges,” she said, adding FAO’s availability to provide technical expertise to help member countries.

In addition to examining the challenges of hunger and undernutrition amidst limited natural resources, the report explores other aspects of malnutrition arising from poor diets, such as in micronutrient deficiency. While figures differ by country, obesity has been increasing regionally by more than four per cent annually.

The report analyzes other emerging regional issues, such as dietary diversification. As countries grow richer, diets change. This is happening rapidly in Asia, where per capita rice consumption has declined and that of fish, fruits and vegetables has grown rapidly.

“The most striking example of this is the rapid take up of dairy products across the region,” explained Ms. Kadiresan, elaborating that while milk and dairy products promise improved nutrition, “policy-makers need to ensure that the region’s small-holder dairy farmers […] have fair access to, and compete in, the marketplace.”