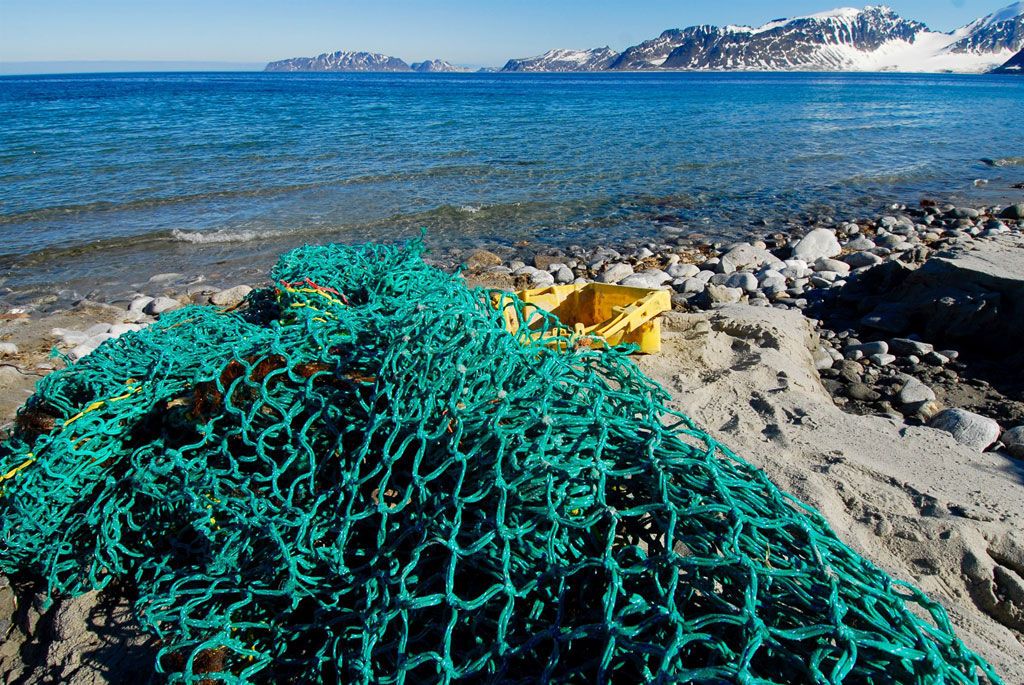 Marine debris is negatively affecting more than 800 animal species and causing serious losses to many countries’ economies, according to a United Nations report launched today.

The report, Marine Debris: Understanding, Preventing and Mitigating the Significant Adverse Impacts on Marine and Coastal Biodiversity found that the number of species affected by marine debris has increased from 663 to 817 since 2012. It also warned that this type of waste, which is mostly made of plastic, is an increasing threat to human health and well-being, and is costing countries billions of dollars each year.

“I hope that this report will provide governments and other stakeholders with the information needed to take urgent actions to address marine debris, one of the most prominent threats to marine ecosystems, and support healthy and resilient oceans as a critical aspect of achieving sustainable development,” said Braulio Ferreira de Souza Dias, the Executive Director of the Convention on Biological Diversity (CBD).

The report was launched in Cancun, Mexico, on the sidelines of the 13th meeting of the Conference of the Parties to Convention, known as ‘COP13,’ where governments and private sector delegations have been gathered since 2 December to discuss, among others, how to integrate biodiversity into policies relevant to agriculture, forestry, fisheries and tourism sectors. The meeting wraps up on 17 December.

Marine debris is usually defined as any persistent, manufactured or processed solid material discarded, disposed of, or abandoned in the marine and coastal environment. Three-quarters of all marine debris is plastic, a persistent and potentially hazardous pollutant, which fragments into microplastics that can be taken up by a wide range of marine organisms.

The most common types of marine debris are: food wrappers, bottle caps, straws, grocery bags, beverage bottles and cigarette butts. Five of these items are made of plastic.

Marine and coastal species – fish, seabirds, marine mammals and reptiles – are affected by marine debris mostly through ingestion or entanglement. According to the report, 40 per cent of cetaceans, and 44 per cent of seabird species are affected by marine debris ingestion. The effect of ingestion is not always understood, as many ingest microplastics – little pieces or fragments that are less than five millimetres in diameter.

The problem with plastic

Plastic is a very common material in our daily lives – eight per cent of global oil production is used to make plastic items. However, it is hard to dispose of and many times is discarded after a single use – think of plastic bags to carry groceries, wrapping for packages, among many others.

Annual plastic production has substantially increased over the last 60 years, from 1.5 million tonnes in the 1950s to 288 million tonnes in 2012, with approximately two-thirds of production occurring in East Asia, Europe and North America. Current global estimates for plastic waste indicate that 192 coastal countries generated 275 million tonnes of waste in 2010, of which between 4.8 and 12.7 million tonnes (1.8 – 4.6 per cent) entered the marine environment.

Marine debris has an adverse effect in the commercial fishing, shipping and tourism industries. The report also notes that previous research places the cost of pollution caused by marine debris at $13 billion.

Some of the cost includes repairing vessel damage, clean-up, and decrease in tourism revenues due to polluted beaches. There are also social impacts such as direct, short-term human health issues (injuries, entanglement and navigational hazards) and long-term impacts on quality of life.

The report makes recommendations for governments and citizens to reduce marine debris. Some of them include: reducing plastic packaging, introducing fees for single-use items, banning items like plastic bags and microbeads, and supporting innovation for new materials that are fully biodegradable. In addition, governments should increase awareness of the impacts of marine debris among their citizens, and facilitate recycling and reusing options, among other measures.