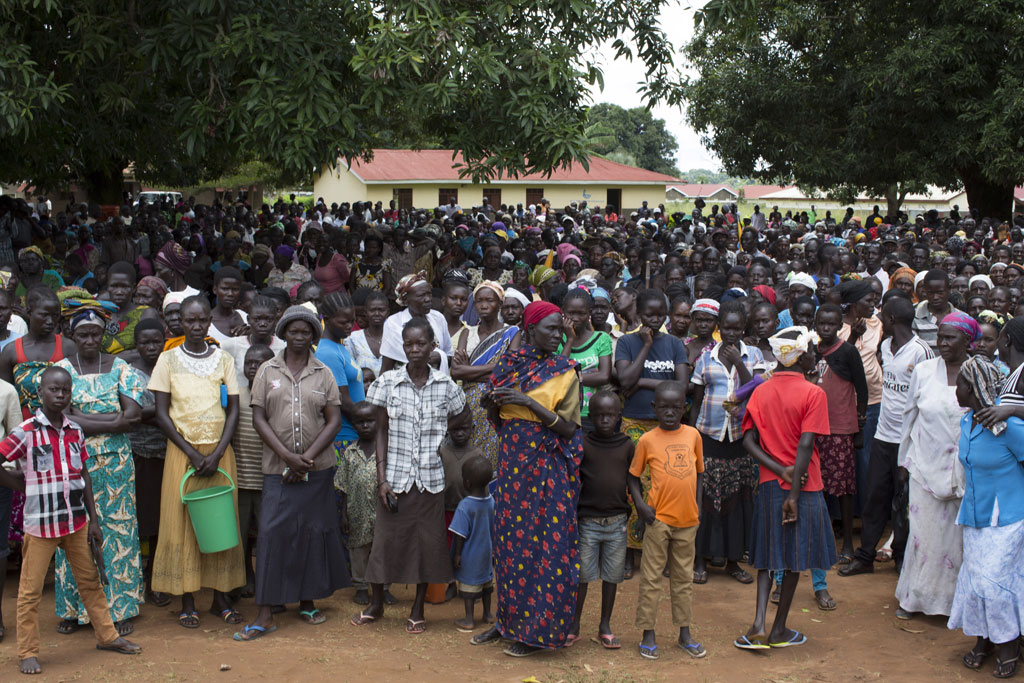 The world is facing a humanitarian crisis that will require a record $22.2 billion in funding for 2017 to support nearly 93 million of the most vulnerable and marginalized people, the UN Office for the Coordination of Humanitarian Affairs (OCHA) said today as it launched a relief aid appeal.

“The scale of humanitarian crises today is greater than at any time since the United Nations was founded,” said UN Emergency Relief Coordinator Stephen O’Brien, launching the Global Humanitarian Overview 2017 in Geneva, Switzerland, according to a press release from OCHA.

“Not in living memory have so many people needed our support and solidarity to survive and live in safety and dignity,” he said, noting that humanitarian response plans in 33 countries aim to reach 93 million people in need. Globally, more than 128 million people are affected by conflict, displacement, natural disasters and profound vulnerability.

Conflicts in Syria, Yemen, South Sudan and Nigeria are among the greatest drivers of humanitarian needs, fuelling new displacement within countries and across borders.

“Funding in support of the plans will translate into life-saving food assistance to people on the brink of starvation in the Lake Chad Basin and South Sudan; it will provide protection for the most vulnerable people in Syria, Iraq and Yemen,” said Mr. O’Brien, also the Under-Secretary-General for Humanitarian Affairs.

Launching the appeal in Geneva, UN relief chief Stephen O’Brien tells reporters that funding will be translated into “concrete actions,” including but not limited to food, medical and psychological support. Credit: UN News Centre

At the same time, the impact of El Niño-triggered droughts, floods and extreme weather is pushing vulnerable communities to the brink of survival. Responding to these protracted crises has prompted the humanitarian community to strive for better, faster and more effective delivery of aid, as highlighted during the transformational World Humanitarian Summit in May this year. “Funding will enable education for children whose schooling is disrupted by El Niño,” he said.

So far in 2016, international donors have generously provided $11.4 billion to the current global appeal which, over the year, has risen from $20.1 billion to $22.1 billion. However, this represents only 52 per cent of the requirements and humanitarian organizations approach the end of this year with a funding gap of a record $10.7 billion – the largest gap ever.

“The lives of millions of women, girls, boys and men are in our hands,” Mr. O’Brien said. “By responding generously and delivering fully on this appeal we will prove to them that we will not let them down.”

Burundi, Nigeria, South Sudan and Syria are crises that affect entire regions and their neighbouring countries are included in regional response plans, bringing the number of countries included to 33.