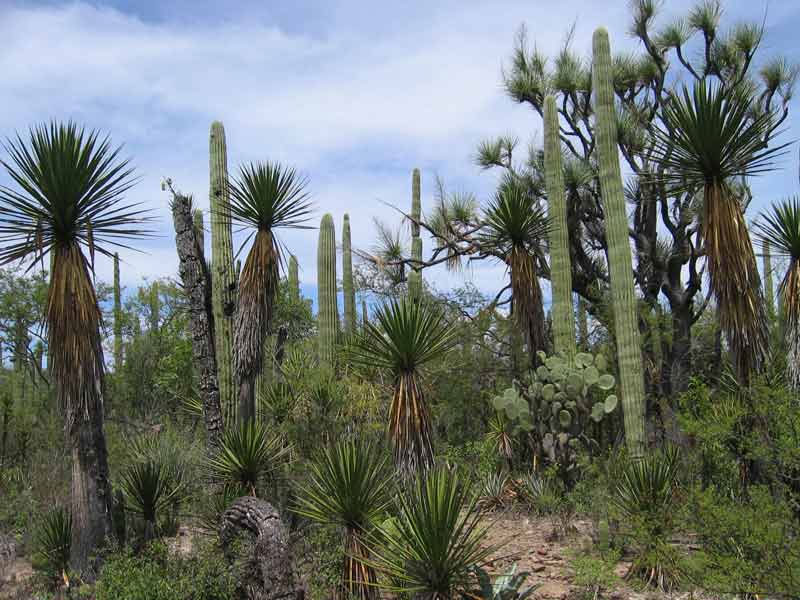 More than 190 countries at a major United Nations conference in Mexico have pledged to step up efforts to integrate biodiversity into the policies of their forests, fisheries, tourism and agriculture sectors.

On 3 December, countries adopted the Cancun Declaration, named after the Mexican city where the 13th meeting of the Conference of the Parties to Convention on Biological Diversity (CBD), known as ‘COP13,’ is being held. The Declaration represents an unprecedented recognition from the international community that biodiversity protection must involve different governmental and economic sectors and not just environment ministries.

“The Cancun Declaration, and the powerful commitments made here at the High Level Segment send a strong signal that countries are ready to achieve the Aichi Targets,,” said Braulio Ferreira de Souza Dias, Executive Secretary of the CBD, referring to the 20 biodiversity targets that Parties to the CBD are meant to achieve by 2020.

During the two-day High-Level Segment of the meeting known COP13, countries participated in roundtables discussing how the fisheries, tourism, forestry and agricultural sectors can take biodiversity into account and how they can contribute to its protection and conservation.

“For the first time, through the efforts of all parties, we are really speaking meaningfully to one another about the real value of biodiversity to tourism, to agriculture, to forestry, to fisheries – to the very lifeblood of our economies,” said Erik Solheim, the Executive Director of the UN Environment Programme (UNEP).

In addition to the Cancun Declaration, various countries announced on Saturday their own commitments to accelerate action to meet the Targets’ deadline in less than four years. These commitments included:

During the COP13 High-level Segment, which wrapped up last night, there was also a Business Forum, during which 113 companies made a collective commitment to take biodiversity considerations into account in their decision-making and invest in biodiversity protection, among other measures.

“Many businesses have realized that investing in biodiversity makes sense,” said Deputy Executive Director of the UN Environment Programme, Ibrahim Thiaw. “The involvement of the private sector is something we need and we welcome.”

“We all want the same thing: a healthy planet that provides for all our needs and those of future generations,” Mr. Dias said at a press briefing on Saturday evening. “We must use the conference to prepare for the transformation that is needed to achieve the Aichi Targets, the Sustainable Development Goals, and our long-term vision of living in harmony with nature.”