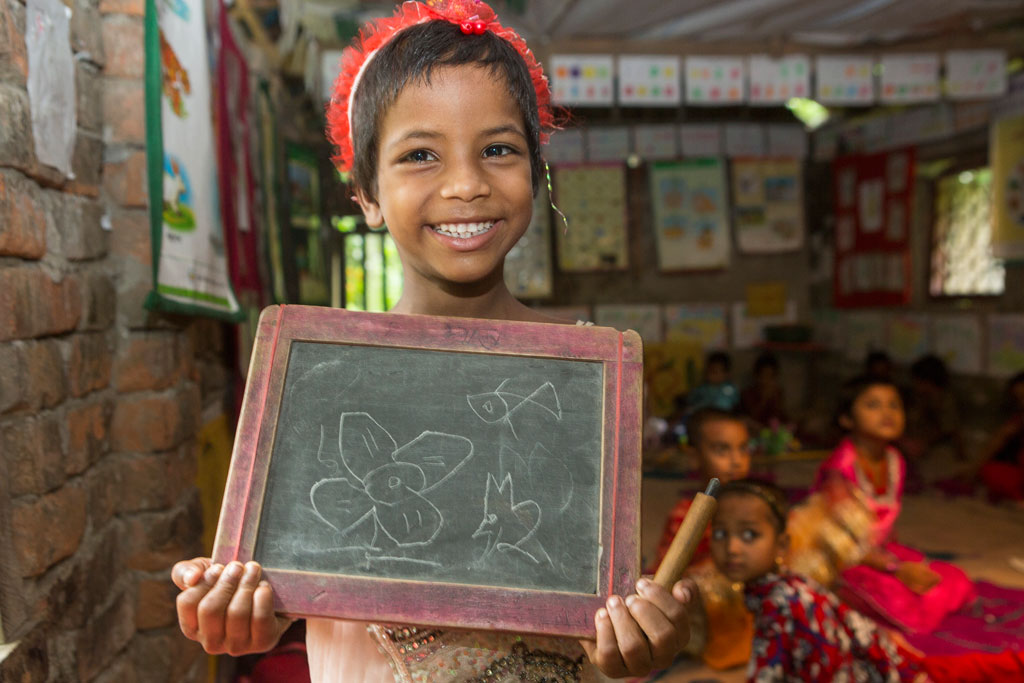 United Nations Secretary-General Ban Ki-moon today highlighted the challenges people with disabilities face despite progress made since the adoption of a global treaty to promote their rights a decade ago.

“In the past decade, we have seen much progress. But, persons with disabilities continue to face grave disadvantages,” Mr. Ban told a high-level meeting on the 10th anniversary of the adoption of the Convention on the Rights of Persons with Disabilities (CRPD), organized by the UN General Assembly.

Adopted on 13 December 2006, the Convention is now one of the most widely ratified international human rights instruments with 169 Parties.

Along with its Optional Protocol, the Convention has helped to promote the rights and advancement of persons with disabilities and bring them to the centre of development efforts, he said.

This year, the world embarked on implementing the 2030 Agenda for Sustainable Development with 17 integrated and interdependent goals, widely known as the SDGs.

The UN chief urged the international community to end discrimination, remove barriers and ensure equal participation for all persons with disabilities, who are still commonly denied fundamental rights, and are more likely to live in poverty.

As the Sustainable Development Goals promise to leave no one behind, “we must secure the full inclusion and effective participation of persons with disabilities in society and development,” he said.

Disability is addressed in the 2030 Agenda, a Charter on Inclusion of Persons with Disabilities in Humanitarian Action adopted at the World Humanitarian Summit in Istanbul, Turkey, and the New Urban Agenda adopted in October by the UN Conference on Housing and Sustainable Urban Development, known as Habitat III in Quito, Ecuador.

“Our duty now is to turn these commitments into action,” he said.

Also today, various events were held at the UN Headquarters to celebrate the 10th anniversary of the Convention’s adoption and International Day of Persons with Disabilities, which is annually observed on 3 December. These included an award ceremony for good practices in the employment of persons with disabilities and the soft launch of the UN-backed CRPD mobile application.