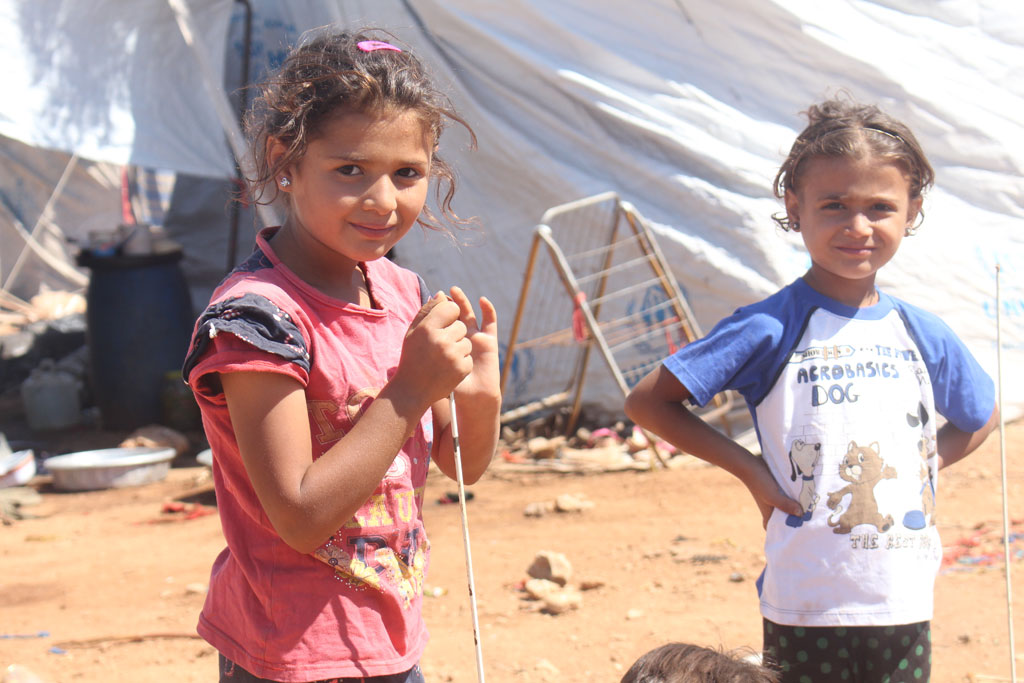 Highlighting the plight of millions of children around the world, the head of United Nations Children’s Fund (UNICEF) has called on everyone to recommit themselves to protect the rights of every child.

“When we protect their rights, we are not only preventing their suffering. We are not only safeguarding their lives. We are protecting our common future,” said the UNICEF Executive Director, Anthony Lake, in his message on Universal Children’s Day.

Today also marks the day in 1989 when the UN General Assembly adopted the Convention on the Rights of the Child, a human rights treaty that changed the way children are viewed and treated ÆØC as human beings with a distinct set of rights instead of as passive objects of care and charity.

Further in his message today, Mr. Lake called on the world to confront the “uncomfortable truth” that around the planet, the rights of millions of children are being violated every day.

Noting, as examples, the dire humanitarian situation of children in war-torn Syria and Yemen; the threat posed by extremists in northeastern Nigeria ÆØC particularly against girls; and the severe nutrition crisis facing millions of children in South Sudan, the UNICEF Executive Director stressed:

“[Children’s rights are] being violated around the world, in every country, wherever children are the victims of violence, abuse and exploitation, violated wherever they are deprived of an education.”

“[Their rights are violated] wherever they are denied the chance to make the most of their potential simply because of their race, their religion, their gender, their ethnic group, or because they are living with a disability,” he added.

Cautioning on the long-term impact of these violations in how children may view the world when they grow up and how they will perceive others’ rights when their own rights are violated, Mr. Lake underscored that by protecting the rights of children, the world is in fact protecting its common future.

“These children are the future leaders of their societies […] the future parents and protectors of the next generation,” he highlighted.