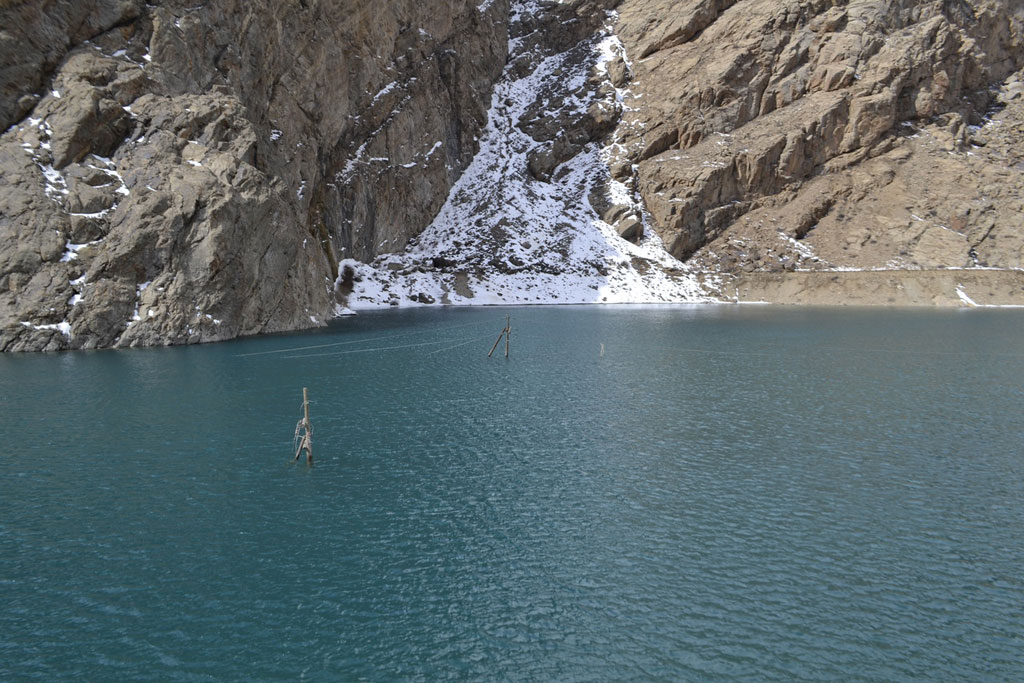 “Finance and investment hold the key to achieving low-emissions and resilient societies,” Mr. Ban said in remarks read by his Special Advisor on Climate Change, Bob Orr, to a High-Level Ministerial dialogue on climate financing at the 22nd Conference of Parties to the UN Framework Convention on Climate Change (UNFCCC).

The UN chief underscored that one of the core objectives of the Paris Agreement, which entered into force on 4 November 2016, is “to make all finance flows consistent with a pathway to low-emissions climate-resilient development.” He noted that there has been progress, in particular in renewable energy.

Last December at the previous Conference, known as COP 21, 196 Parties to the UNFCCC adopted the Paris Agreement, so-named after the French capital where it was approved. It aims to strengthen the global response to the threat of climate change by keeping the global temperature rise this century well below 2 degrees Celsius above pre-industrial levels and to pursue efforts to limit it to 1.5 degrees Celsius.

The Agreement entered into force in time for COP 22, which has been under way since 7 November. Before the meeting wraps up on Saturday, 18 November, parties hope to define the rules of implementation of the Paris Agreement and establish a viable plan to provide financial support to developing countries to support climate action.

“We will invest 90 trillion dollars in global infrastructure over the next fifteen years. It would not cost much more to ensure that this infrastructure delivers the low-emission resilient economy envisioned in the Paris Agreement”, added the UN chief.

The Secretary-General noted that in Paris, governments collectively reaffirmed their 2009 pledge to mobilize 100 billion dollars per year by 2020, and to continue financing at this level until 2025 to support climate action by developing countries. “This goal is within reach – if we stay focused,” he said.

In remarks read by the World Bank Vice-President for sustainable development, Laura Tuck, the President of the World Bank, Jim Yong Kim, said that his organization is doing its best “to try to mobilize as much as financing as possible.”

“It is not just about trying to persuade donors and financiers to put up more money, although we are definitely trying to do that, but it also about creating the environment that crowds in a lot more financing. Even if we have the 100 billion dollars we are talking about, it is not nearly enough to reach our goals,” he added.

For the World Bank, the other priority is greening the financial sector. “We are trying to find ways to improve the way the existing banking sector understands and considers the risks of climate smart investments,” Mr. Kim stressed.

The Secretary-General stressed that financing is central to building resilience. Last year in Paris, Mr. Ban launched the Initiative on Climate Resilience, or ‘A2R’ – Anticipate, Absorb and Reshape. It has the goal of redoubling efforts to provide climate risk insurance, in close cooperation with the insurance sector.

On the margins of COP 22, the Secretary-General also participated in a Summit of African heads of State and Government hosted, by King Mohammed VI of Morocco.

In remarks at the Summit, Mr. Ban reminded participants that Africa is at the forefront of climate change. “Compared to the global average, temperatures are rising higher in this continent. Out of the 50 countries hit hardest by climate change, 36 are in Africa,” he added.

He said that he has seen climate solutions across Africa. “This continent is dynamic,” the Secretary-General underscored, saluting the entrepreneurial spirit across Africa, especially among youth.

“Africa has tremendous potential to be a global renewable energy leader. This continent has vast solar, wind and geothermal energy resources,” Mr. Ban added, calling on “partners from both developed and developing countries to scale up investment and technical assistance.”