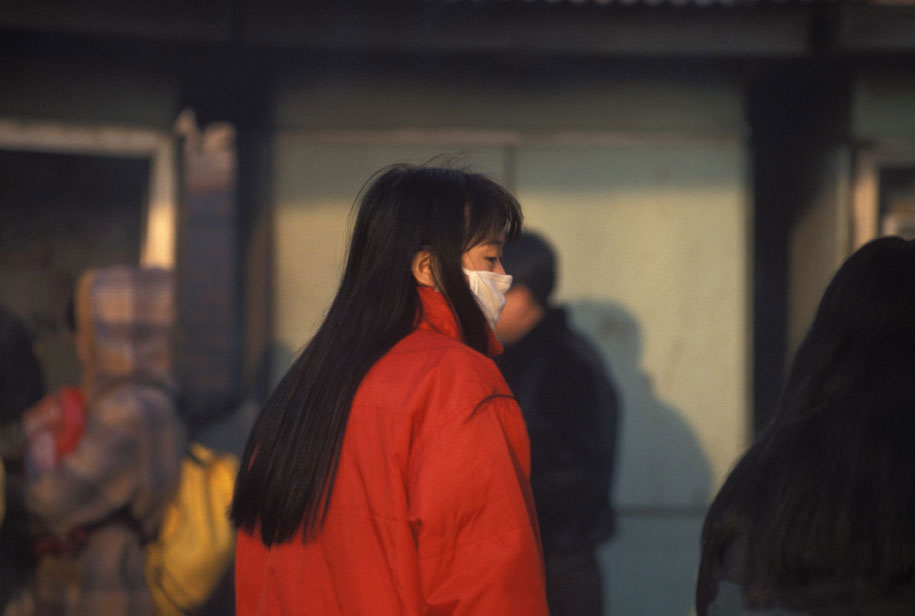 Nearly 90 per cent of the deaths occur in low- and middle-income countries, with nearly two out of three occurring in the South-east Asia and Western Pacific regions.

“Air pollution continues take a toll on the health of the most vulnerable populations – women, children and the older adults,” WHO’s Assistant Director General Flavia Bustreo said. “For people to be healthy, they must breathe clean air from their first breath to their last,” she added.

Major sources of air pollution include inefficient modes of transport, household fuel and waste burning, coal-fired power plants, and industrial activities. But not all air pollution originates from human activity. For example, air quality can also be influenced by dust storms, particularly in regions close to deserts. 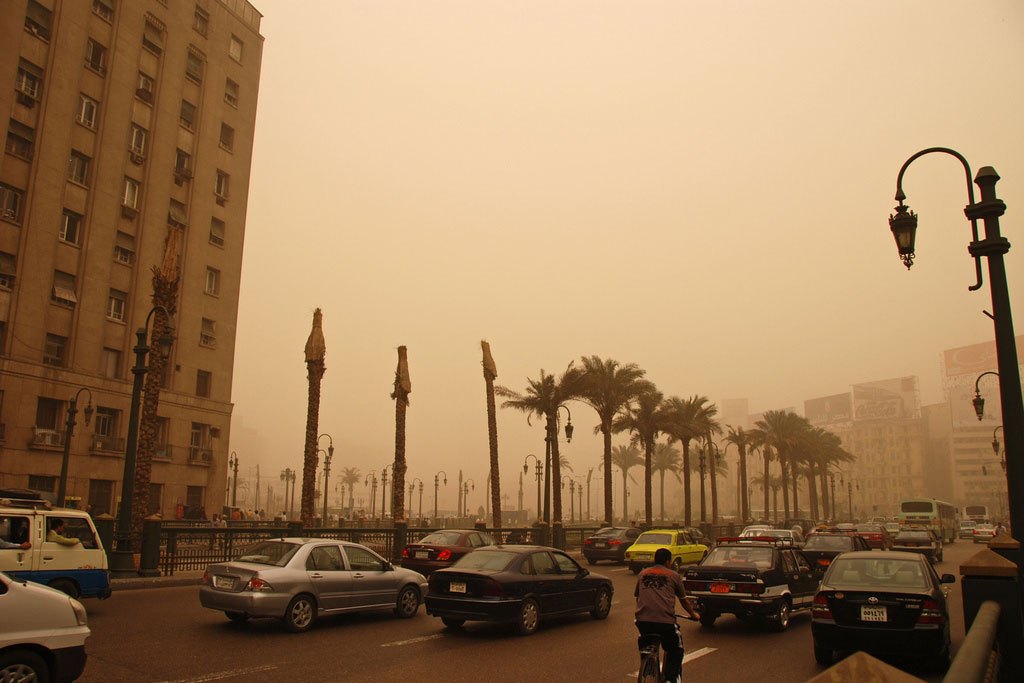 “The new WHO model shows countries where the air pollution danger spots are, and provides a baseline for monitoring progress in combatting it,” Dr. Bustreo said.

Developed in collaboration with the University of Bath, United Kingdom, it represents WHO’s most detailed outdoor air pollution-related health data ever, based on satellite measurements, air transport models and ground station monitors for more than 3,000 locations, both rural and urban.

“This new model is a big step forward towards even more confident estimates of the huge global burden of more than six million deaths – one in nine of total global deaths – from exposure to indoor and outdoor air pollution,” said Dr. Neira, who is WHO Director, Department of Public Health, Environmental and Social Determinants of Health.

WHO’s Ambient Air quality guidelines limit annual mean exposure to particulate matter with a diametre of less than 2.5 micrometres (PM2.5), such as sulfate, nitrates and black carbon, which penetrate deep into the lungs and cardiovascular system, posing the greatest health risks.

The Sustainable Development Goals (SDGs) of the 2030 Agenda, adopted at a UN summit last year, call for substantially reducing the number of deaths and illnesses from air pollution. In May WHO issued a new road map for accelerated action with local health sectors increasing monitoring and assuming a greater leadership role in national policies affecting air pollution.