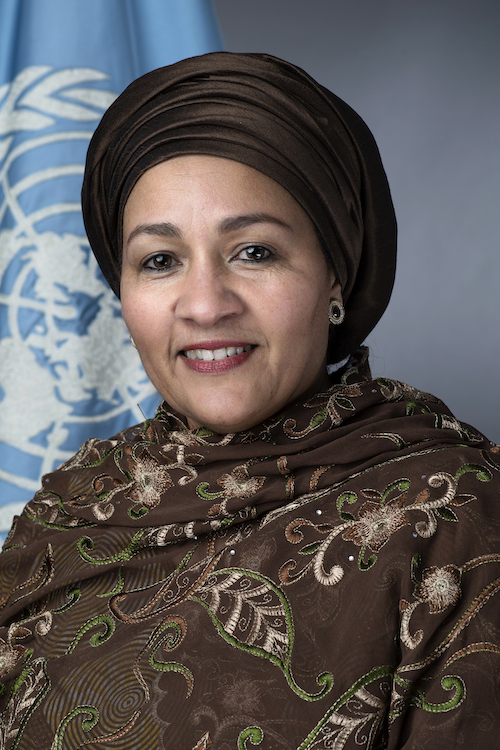 She is now Chair of the UN Sustainable Development Group, which is overseeing the implementation of the SDGs.

Ms Mohammed joined the UN in 2012, after previously serving as Minister of Environment of the Federal Republic of Nigeria where she steered the country’s efforts on climate action and efforts to protect the natural environment.

On 20 and 21 April 2021, the UN Association of Australia (UNAA) will bring together governments of all levels, businesses, universities, start-ups, students and community organisations to hear from, and interact with, leading speakers from within the UN and from companies, universities and organisations which partner with the UN.

This will be the most significant event in Australia in 2021 to focus on the Sustainable Development Goals (SDGs). Now that it will be virtual, it has the scope to reach a national and international audience.

While the major focus will be partnerships to progress the SDGs, discussion sessions will run under four of the UN’s top priorities: Gender Equality; Justice and Human Rights; Climate and Planet and Poverty and Inequality.