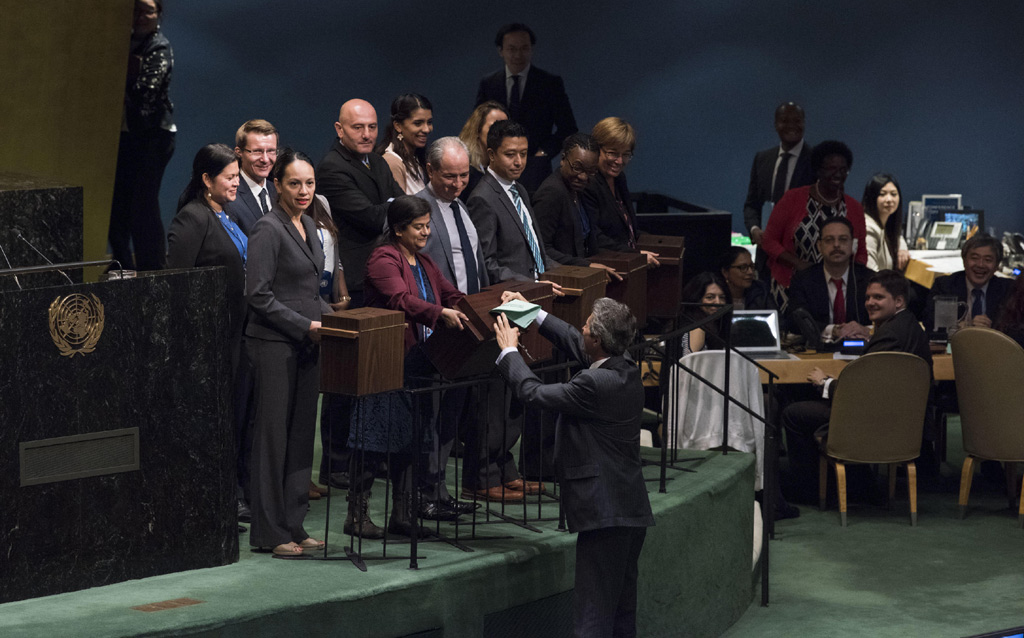 The General Assembly today elected, by secret ballot, 15 States to serve on the Human Rights Council, the highest intergovernmental body in the United Nations system for matters relating to protection and promotion of human rights worldwide.

Created by the General Assembly in 2006, the 47-member Council is responsible for strengthening the promotion and protection of human rights around the globe and for addressing situations of human rights violations and making recommendations on them.

Its meetings are held at the UN Office at Geneva, located at Palais des Nations, which used to house the League of Nations, until its dissolution in 1946.