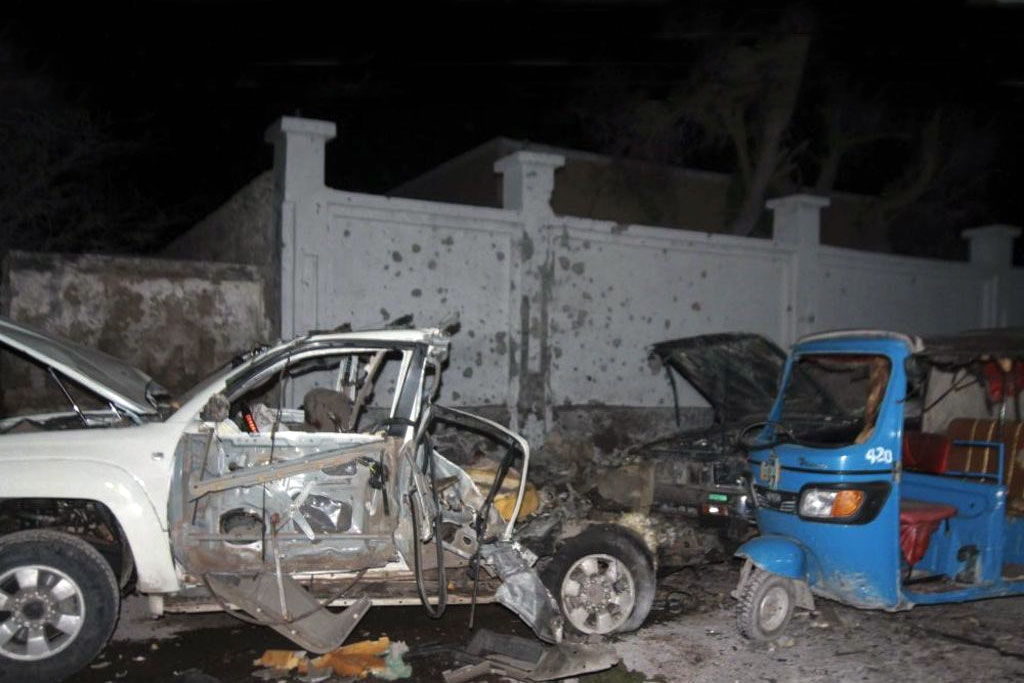 United Nations Secretary-General António Guterres today commended the first responders and residents of the Somali capital, Mogadishu, for mobilizing to aid in what is being called Somalia’s worst-ever bomb attack.

In a statement from his spokesperson, the Secretary-General urged all Somalis “to unite in the fight against terrorism and violent extremism and work together in building a functional and inclusive federal state.”

Strongly condemning the attacks, he conveyed his condolences to the bereaved families, as well as his wishes for a speedy recovery to those injured.

According to media reports, at least 200 people were killed and an even greater number of people were injured.

The Secretary-Generals Special Representative in Somalia, Michael Keating today said that the UN and the African Union Mission in Somalia (AMISOM) were working closely to support the response by the Federal Government of Somalia and local government authorities, including the provision of logistical support, medical supplies and expertise in the aftermath of the bombings.

“It is a revolting attack both in terms of its intent and impact,” the Special Representative said.

The Special Representative said that the immediate priority is to support efforts led by the authorities to recover from the attack and help all those affected, especially the injured and newly homeless.

“The international community will do everything possible to help the people and government of Somalia to overcome this tragedy,” he said.

According to media reports, a massive car bomb detonated outside the entrance to a hotel in the city’s K5 junction, which is home to government offices, hotels and restaurants.

Later in the day, a second bombing was reported in the city’s Madina district.