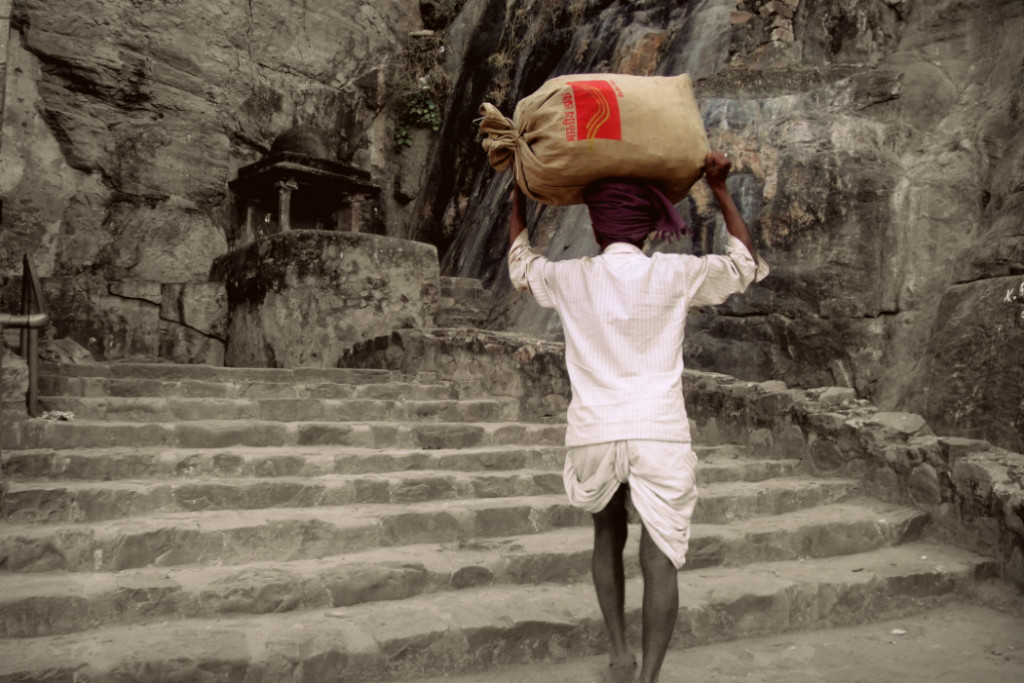 The post plays an important role in the everyday lives of people and businesses, as well as contributes to global social and economic development, the United Nations postal agency said Monday, marking World Post Day.

“It is important to constantly remind ourselves of the role that Posts play in our societies today, because some key trends are turning our world upside down,” said Bishar Hussein, Director General of the Universal Postal Union, in his message for the Day.

“Posts can only mitigate risks and seize opportunities if they engage in reform,” he emphasized.

“They need to reinvent themselves, embrace digitalization, redefine their value proposition, and develop new products and services. They also require political support and investments, as well as an appropriate regulatory framework for their activities,” he underscored.

Future gains could include more satisfied customers, stronger postal markets and more cohesive societies, Mr. Hussein said, adding: “With countries stepping up efforts to achieve the UN’s Sustainable Development Goals (SDGs), we should not forget that the postal sector is an enabler of inclusive development and an essential component of the global economy.”

“In the remotest and the most populated areas of our planet alike, it remains a key platform for delivering public services,” he continued.

As a specialized intergovernmental organization within the UN system, UPU strives to enable its 192 national networks of member countries to act as one.

“We offer platforms that let our members exchange views and find multilateral solutions to global issues. We provide affordable technical solutions and assistance to governments, regulators and postal operators wishing to upgrade their national postal infrastructure. And we are the only global knowledge centre for the sector, building on the power of postal big data to the benefit of all,” the Director General underscored.

Faithful to its mission, the UPU has chosen two main highlights for this year’s World Post Day celebrations. Firstly, to recognize the top-ranked countries in the newly released Integrated Index for Postal Development.

“Providing a snapshot of postal development in 170 countries, this new index is a powerful tool which governments, regulators and postal operators can use to promote postal excellence,” said Mr. Hussein – congratulating Switzerland, France and Japan along with the regional champions Brazil, Mauritius, Poland, Singapore and the United Arab Emirates.

He also gave a nod to “the younger generation, who are not losing the habit of writing even in this age of new technology,” announcing Togo’s fourteen-year-old Eva Giordano Palacios as the winner of UPU’s International Letter-Writing Competition, who in a letter to Secretary-General António Guterres, called for increased efforts to help poor countries abolish old practices which persist because of a lack of socioeconomic development.

“As these examples show,” he concluded “the postal world is very much alive. So let us adopt new technologies, and embrace transformation!”