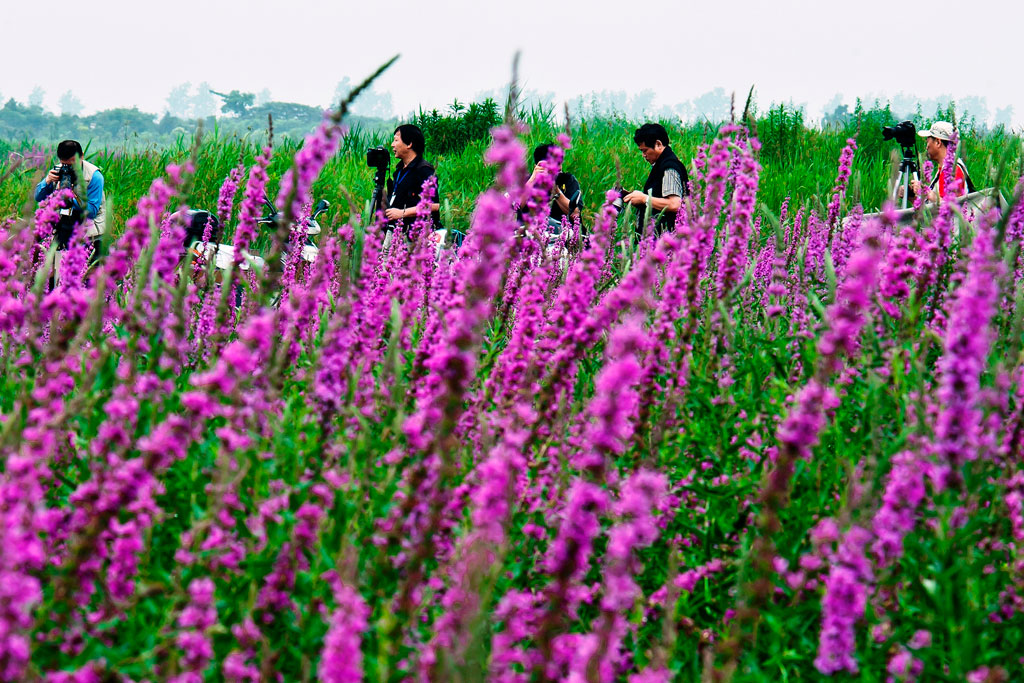 “This year’s celebration comes at a very special time,” said Taleb Rifai, Secretary-General of the UN World Tourism Organization (UNWTO) at the official UN celebration of the Day in Doha, Qatar, pointing out that 2017 is the UN International Year of Sustainable Tourism for Development.

“[It is] a once-in-a-lifetime opportunity to come together and promote travel and tourism, as one of the most effective transformative human forces of the 21st century,” he added.

Noting the connection between air transport and tourism, he stated: “Both are a force for development and have major responsibilities in building a better and more sustainable world. Both are interlinked, as over half of the people travelling the world today arrive to their destination by air, thus the economic impacts of tourism and aviation are linked.”

Acknowledging global challenges, such as climate change, migration and security, the UNWTO chief said, that 2016, 1,235 million travellers crossed international borders in one year. That was almost one-sixth of the people of the world making an international trip every year, “and while doing so, tourism is bringing tremendous benefits to communities, economies and societies.”

Generating $3.2 billion of spending worldwide every day, tourism creates one-tenth of jobs globally, represents 10 per cent of world’s gross domestic product (GDP) and is 30 per cent of world trade in services. As the third largest export industry, travel and tourism fuel UNWTO’s long-term forecasts showing that by 2030, the number of travellers will reach 1.8 billion.

“But beyond the numbers and the economic benefits, travel and tourism is today a major contributor to a transformation that slowly and gradually is bringing us together, as humans, like never before, in a fast, globalized world,” he stressed.

Breaking down stereotypes and enabling people to celebrate rich cultural diversity, is “tourism’s greatest contribution to a better world,” according to Mr. Rifai.