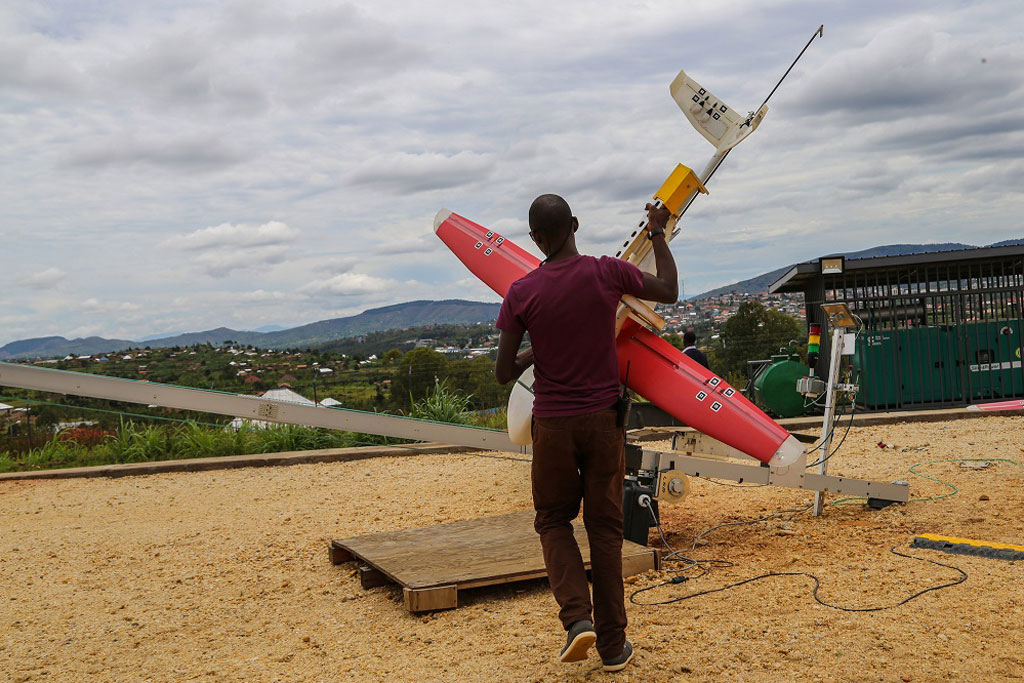 United Nations officials today hailed the establishment of the Technology Bank for the Least Developed Countries (LDCs), which will go a long way in addressing one of the major challenges facing the world’s poorest nations.

The Bank, to be headquartered in Gebze, Turkey, also marks the achievement of the first target of the 2030 Agenda for Sustainable Development, namely SDG 17.8.

“This achievement is not only highly symbolic but also of great strategic importance to the LDCs in the overall achievement of the Sustainable Development Goals,” said Fekitamoeloa Katoa ‘Utoikamanu, the UN High Representative for the Least Developed Countries, Landlocked Developing Countries and Small Island Developing States.

There are currently 47 countries on the list of LDCs, comprising more than 880 million people (about 12 per cent of world population), but accounting for less than 2 per cent of global GDP and about 1 per cent of the global trade in goods.

“We must ensure that the LDCs are not yet again left behind,” Ms. ‘Utoikamanu told a press conference at UN Headquarters, stressing that access to technology, science and innovation are critical for this group of countries.

The establishment of the Technology Bank was a priority under the Istanbul Programme of Action adopted in 2011, which represented the vision and strategy for the sustainable development of LDCs. Its importance was confirmed in the 2015 Addis Ababa Action Agenda, adopted at the Third International Conference on Financing for Development, and then again in the 2030 Agenda for Sustainable Development.

The Bank is expected to broaden the application of science, technology and innovation in the world’s poorest countries. It will improve technology-related policies, facilitate technology transfer and enhance the integration of the LDCs into the global knowledge-based economy.

It will also serve as a knowledge hub, connecting needs, resources and actors; facilitate the access of LDCs to existing technology-related projects; and foster joint initiatives with relevant organizations and the private sector.

“We strongly believe that this Bank will help fill the technology gap and it will also speed up the structural transformation in the LDCs,” said Turkish Foreign Minister Mevlüt Çavusoglu.

With the signing of the host country and contribution agreements, the Turkish Government has committed to provide the Bank with $2 million annually for five years, and also provide personnel and premises in Gebze, which is located outside of Istanbul. It is also planning to implement joint projects with the Bank.

Welcoming the signing of the agreements, Deputy Secretary-General Amina Mohammed said: “We now have a collective responsibility to turn this tool into an effective mechanism for strengthening the science, technology and innovation capacities of LDCs.

“I appeal to Member States and other stakeholders, including the private sector and foundations, to contribute generously to the financing of this Bank so it may reach its potential.”