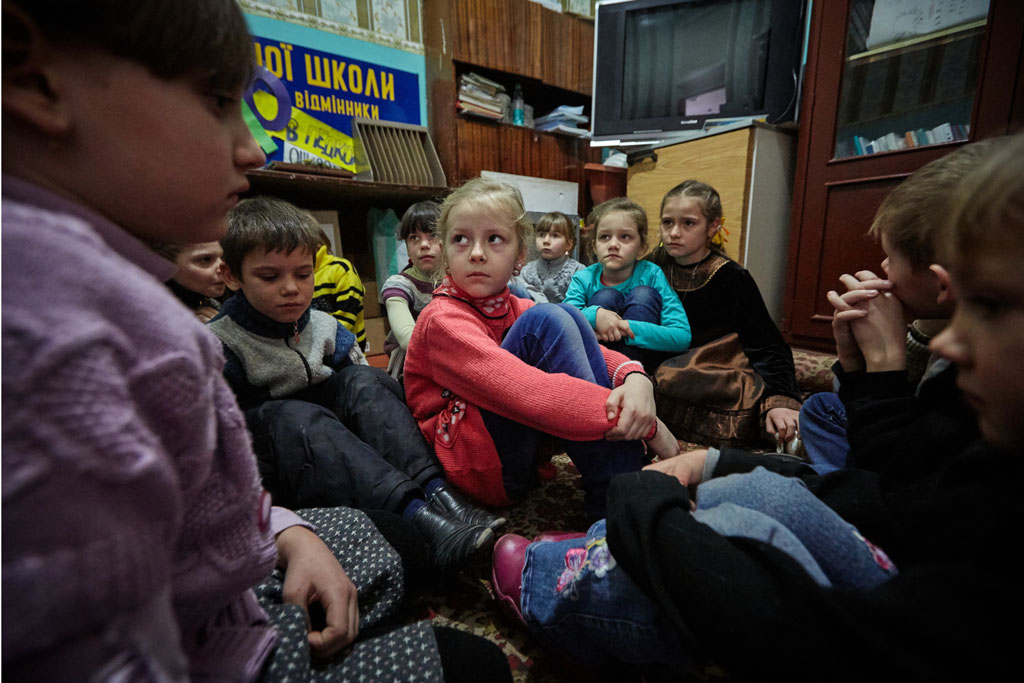 Last month saw a decrease in the number of civilian casualties due to the conflict in eastern Ukraine, according to a new report issued today by the United Nations human rights office, which added that the sudden flaring and easing of tensions continues to make daily life dangerous for civilians living close to the so-called “contact line.”

A press release issued by the Office of the UN High Commissioner for Human Rights (OHCHR) noted that the “harvest ceasefire,” which began at the end of June, may have contributed to the decrease in civilian casualties in August.

“However, the ceasefire never fully took hold, with hostilities suddenly flaring and then easing,” it added, noting that this unpredictability made daily life particularly dangerous for civilians living close to the contact line on both sides.

From 16 May to 15 August 2017, the UN Human Rights Monitoring Mission in Ukraine recorded 26 conflict-related civilian deaths and 135 injuries. At least 2,803 civilians have been killed, and between 7,000 and 9,000 civilians injured during the conflict overall.

Calling on all parties to immediately adhere to the ceasefire, the report describes incidents of shelling which damaged residential neighbourhoods, schools, hospitals, and water and power facilities. It also raises concerns about unlawful detentions, continued killings and enforced disappearances in the conflict zone.

Among other things, the report also contains new allegations of the use of torture and ill-treatment, including sexual violence, to extract confessions from conflict-related detainees on both sides of the contact line.

The report also points to a new development, namely business people being detained by law enforcement in government-controlled territory on charges of financing terrorism after they paid “taxes” in territory controlled by armed groups.

More than 1.7 million people have been displaced in Ukraine since the start of the conflict four years ago. During a visit to the Ukrainian capital, Kyiv, in June, UN Secretary-General António Guterres called on all sides to fully respect the ceasefire and underscored the world body’s support to the country and its people.

In addition to today’s report, OHCHR will later this month issue a report on the human rights situation in Crimea, as mandated by the General Assembly.