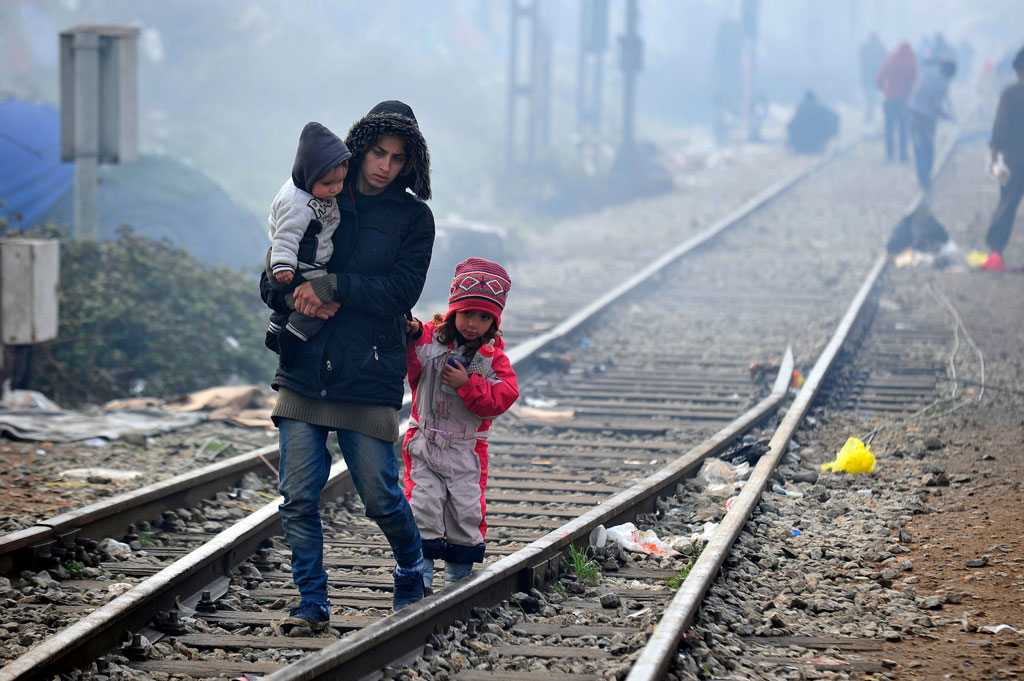 More than 75 per cent of migrant and refugee children trying to reach Europe via the Central Mediterranean route face appalling levels of abuse, exploitation and trafficking, the United Nations Children’s Fund (UNICEF) and the International Organization for Migration (IOM) said, calling on the continent to establish safe and regular pathways for migration.

“The stark reality is that it is now standard practice that children moving through the Mediterranean are abused, trafficked, beaten and discriminated against,” said Afshan Khan, the UNICEF Regional Director and Special Coordinator for the Refugee and Migrant Crisis in Europe.

The grim picture is revealed in Harrowing Journeys: Children and youth on the move across the Mediterranean Sea, at risk of trafficking and exploitation, a joint UNICEF-IOM report, which notes that children from sub-Saharan Africa are targeted more than any other group, pointing to impact of discrimination and racism.

Furthermore, children and youth traveling alone or over longer periods, along with those possessing lower levels of education, were also found to be highly vulnerable to exploitation at the hands of traffickers and criminal groups over the course of their journeys.

VIDEO: A UN report reveals the plight of migrant and refugee children travelling the Central Mediterranean route to reach Europe, urging action to better protect them from abuse, exploitation and trafficking.

On top of these perils, young people reaching Europe often arrive heavily laden with debt, exposing them to further risks. On average, they have to pay between $1,000-$5,000 for the journey.

“For people who leave their countries to escape violence, instability or poverty, the factors pushing them to migrate are severe and they make perilous journeys knowing that they may be forced to pay with their dignity, their wellbeing or even their lives,” said Eugenio Ambrosi, the IOM Regional Director for the European Union (EU), Norway and Switzerland.

We must re-invigorate a rights-based approach to migration, improving mechanisms to identify and protect the most vulnerable throughout the migration process, regardless of their legal statusEugenio Ambrosi, IOM Regional Director

“We must re-invigorate a rights-based approach to migration, improving mechanisms to identify and protect the most vulnerable throughout the migration process, regardless of their legal status,” he noted.

In addition to safe and regular pathways for children on the move, the UNICEF-IOM report also urges all concerned parties − countries of origin, transit and destination, the African Union, the EU, international and national organizations with support from the donor community – to prioritize strengthening of services to protect migrant and refugee children, finding alternatives to the detention of children on the move, working across borders to combat trafficking and exploitation, and combatting xenophobia, racism and discrimination against all migrants and refugees.