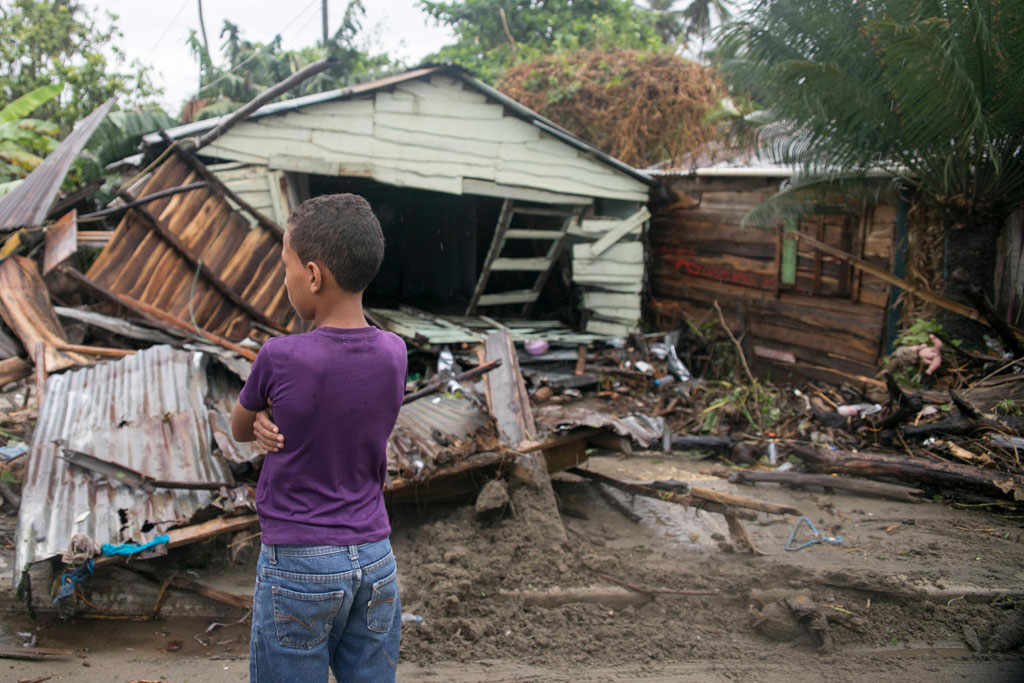 Hurricane Irma continues to wreak havoc in the Caribbean, leaving a trail of destruction in its wake, the United Nations humanitarian wing said today, warning that areas along its path continue to remain at risk of significant damage.

“There is continued risk of catastrophic damage from hurricane-force winds, storm surge and flooding in areas on Irma’s trajectory,” read an update issued by the UN Office for the Coordination of Humanitarian Affairs (OCHA).

Adding to the challenges, Hurricane Irma, which as of late Thursday spent nearly 3 consecutive days as a category 5 hurricane – the longest since 1966, is expected to remain a powerful category 4 or 5 storm over the next few days.

Furthermore, according to the UN World Meteorological Organization (WMO), in addition to Irma, hurricanes Jose and Katia are also in the Atlantic basin region.

“The situation [is] rare but not unprecedented: the last time it had happened had been in 2010,” Clare Nullis, a WMO spokesperson, told journalists at a press briefing in Geneva.

According to the OCHA update, the preliminary path of Hurricane Jose takes it towards the islands of Barbuda, Antigua and Puerto Rico, which have already been battered by Irma. Estimates indicate that at least 32 million people in the region are living in areas exposed to wind speeds in excess of 60 kilometres per hour (classified as high-wind zones), and some two million exposed to speeds in excess of 120 kilometres per hour (extreme high-speed wind zones).

UN entities and relief partners are stepping up their humanitarian response in affected areas as well as preparing to assist those that may be impacted, including pre-positioning teams and supplies for rapid distribution.

The UN Children’s Fund (UNICEF) and the UN Development Programme (UNDP) have activated their crisis and response plans across the region, deployed staff to support immediate recovery actions, and put teams on standby to scale up assistance.

Similarly, the UN Entity for Gender Equality and the Empowerment of Women (UN Women) and the UN Population Fund (UNFPA) are prepared to provide technical and financial support to support women and their families and to address safety and security concerns, as we as provide dignity/hygiene kits and emergency medical supplies, including emergency reproductive health kits. 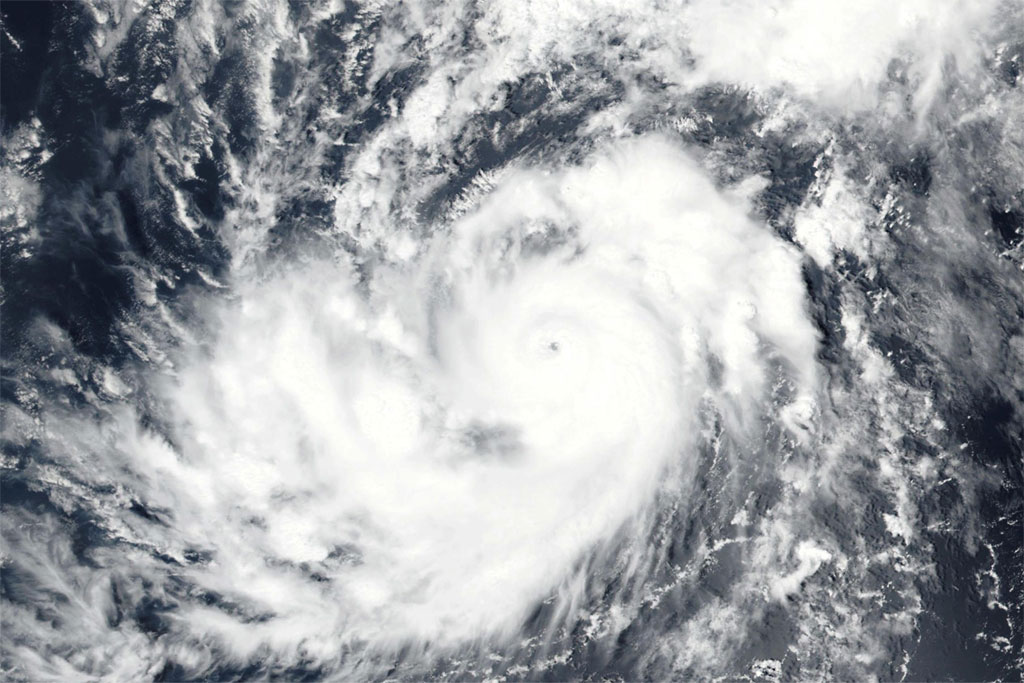 The UN Food and Agriculture Organization (FAO) will work with the affected governments to assess the impact on fisheries and agriculture, and to pave the way for recovery of livelihoods and adequate food and nutrition.

Staff from the UN World Food Programme (WFP) have also been deployed and emergency teams placed on standby. The agency has contingency supplies in Haiti to feed up to 150,000 people for a month and an aircraft is en route to the country carrying 80 tons of high-energy biscuits, which would feed 47,000 people for three days, and other emergency supplies.

UN Volunteers (UNV) has also offered rapid deployment of its pool of experts as well as online volunteers to provide remote support.

Also at the Geneva news briefing today, in response to a query from the media on whether the current situation was attributable to climate change, Ms. Nullis said that the latest research showed that while climate change was unlikely to increase the number of hurricanes, those that did occur in warmer climates were likely to be more intense.

The ongoing rise in sea levels and continued coastal development would likely increase the impact of storm surges, she added.