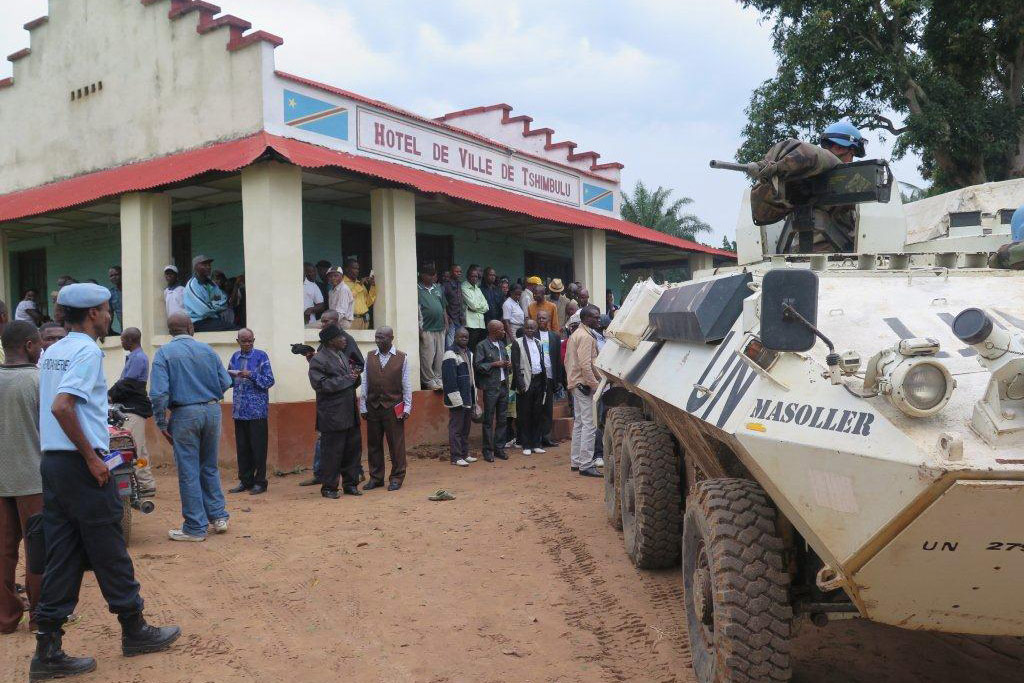 Raising alarm over increasing reports of serious human rights violations in the Kasai Central and Kasai Oriental provinces of Democratic Republic of the Congo, the United Nations human rights chief underscored that the scale and nature of the allegations could warrant an investigation by an international mechanism, such as the International Criminal Court (ICC).

According the Office of the UN High Commissioner for Human Rights (OHCHR), between 5-7 April, a team of UN human rights and police officials found 17 further mass graves in the Kasai Central province, which had been the location of clashes between security forces and the Kamuina Nsapu, a local militia.

“The discovery of yet more mass graves and the reports of continued violations and abuses highlight the horror that has been unfolding in the Kasais over the last nine months,” UN High Commissioner for Human Rights Zeid Ra’ad Al Hussein said in a news release, highlighting the need to monitor the situation closely.

Fifteen of the recently discovered mass graves were in a cemetery in the town of Tshimbulu and two in the locality of Tshienke.

According to information received by the UN investigators, soldiers from the Forces armées de la Republique démocratique du Congo (FARDC) had reportedly dug the graves, after clashing with presumed elements of the Kamuina Nsapu between 26-28 March. At least 74 people, including 30 children, were reported to have been killed by soldiers as a result of these clashes.

The militia, loyal to a local customary chief who was killed in August last year, has been accused of a number of crimes and human rights abuses, including killings and abduction, recruitment of children, and targeting schools, hospitals and churches.

“It is absolutely vital that the Government takes meaningful steps, which to date have been lacking, to ensure that there is a prompt, transparent, and independent investigation to establish the facts and circumstances of alleged human rights violations and abuses perpetrated by all parties,” underscored the UN rights chief.

The UN team also visited Kananga, a town in Kasai Central, where between 28-30 March, FARDC soldiers were reported to have shot dead at least 40 people, including 11 children and 12 women, in the town’s Nganza commune, and injured at least 21 others. There are also allegations that at least two women and three girls had been raped by the soldiers during that operation.

The UN investigators were also informed of the killing of three individuals, including a 17-year-old boy and a one-month-old baby during search operations by the Police Nationale Congolaise.

Also in the statement, High Commissioner Zeid offered his Office’s assistance in conducting a credible investigation into the reports and allegations but underscored that it must be provided with unfettered access.

“We reiterate our request for access to all sites of mass graves, as well as to all witnesses, including those in detention, and other relevant information necessary to determine responsibility at all levels,” he added.