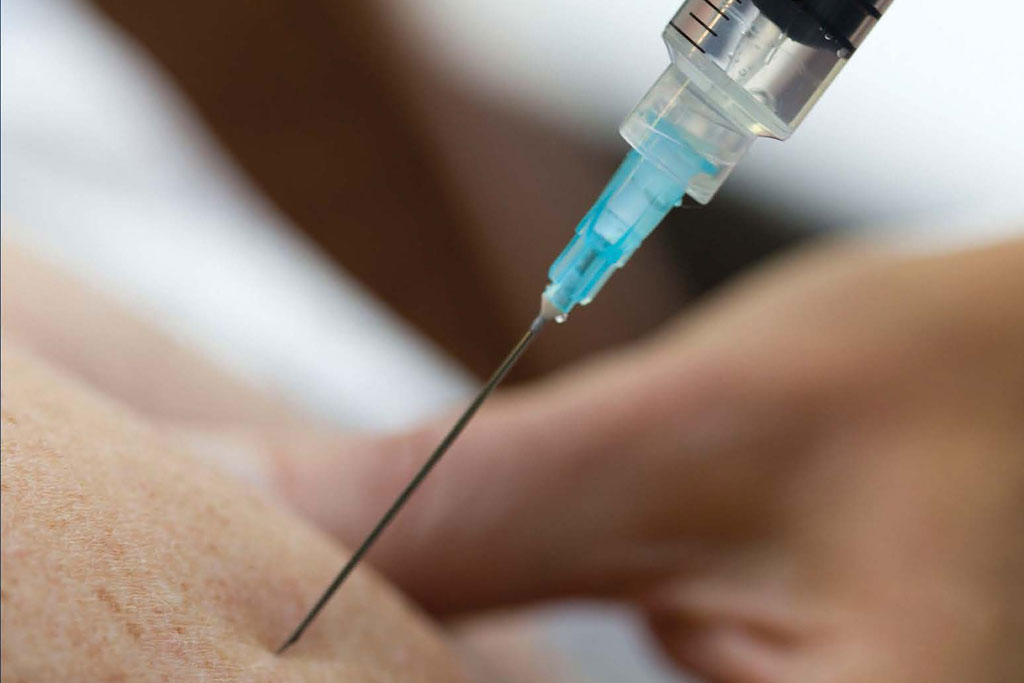 Hundreds of measles cases have been reported in Europe – where the disease was believed to be nearing elimination – leading the United Nations health agency to urge families to vaccinate their children and for national authorities to take urgent measures to stop transmission at the borders.

“outbreaks will continue in Europe, as elsewhere, until every country reaches the level of immunization needed to fully protect their populations,” said Zsuzsanna Jakab, World Health Organization (WHO) Regional Director for Europe.

At least 500 cases were diagnosed since this January, the majority in France, Germany, Italy, Poland, Romania, Switzerland and Ukraine.

Measles are endemic in all of the above countries, and the estimated national immunization coverage with the second dose of measles-containing vaccine is believed to be less than the 95 per cent threshold.

“Measles continues to spread within and among European countries, with the potential to cause large outbreaks wherever immunization coverage has dropped below the necessary threshold,” WHO reported.

Measles is a highly contagious virus that remains endemic in most parts of the world. International standards recommend that the Measles, Mumps, and Rubella (MMR) vaccine be given in two doses, starting at 12 to 15 months of age, and the second dose at 4 through 6 years of age.

“I urge all endemic countries to take urgent measures to stop transmission of measles within their borders, and all countries that have already achieved this to keep up their guard and sustain high immunization coverage. Together we must make sure that the hard-earned progress made towards regional elimination is not lost,” said Dr. Jakab.