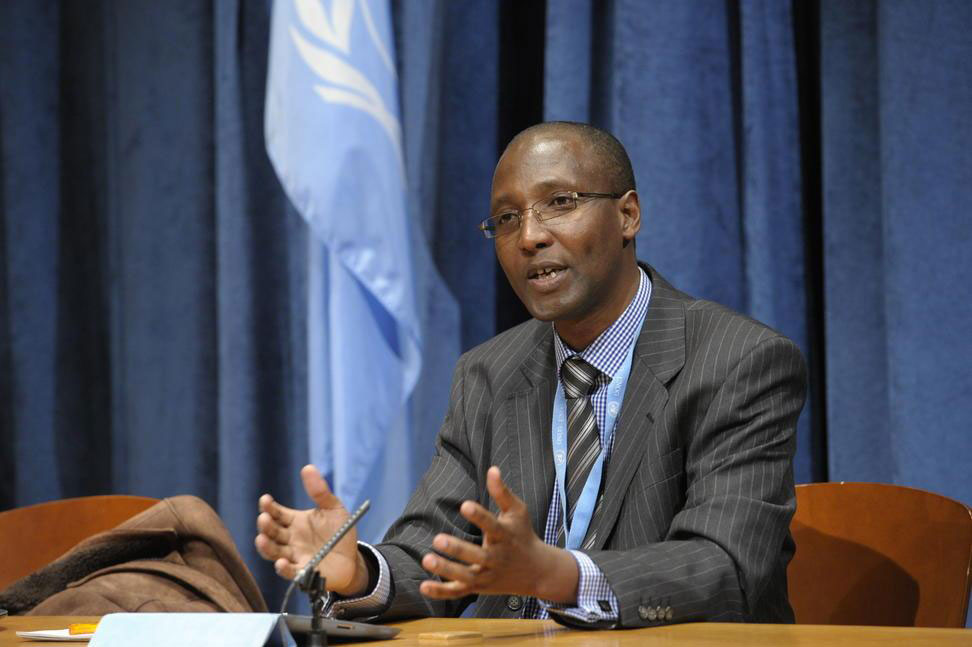 The United Nations human rights expert on contemporary forms of racism has urged all Australians – from the Government to the media and civil society – to stand up against “alarming” hate speech and racism racial discrimination in the country, especially against indigenous people, refugees, migrants, and Muslims.

“The elimination of racism, xenophobia and discrimination will not happen unless it is led by the most senior political leadership and unless institutions such as the media play a constructive role,” Mutuma Ruteere said in a news release at the end of a visit to the country.

Mr. Ruteere urged the authorities and the government to respect and support diversity in Australia, where every second person is either born overseas or has a parent born outside the country. He also encouraged the Australian Human Rights Commission to continue their efforts towards equality.

“Indigenous people are disproportionately targeted by the criminal justice system, with high rates of juvenile incarceration and police profiling. The current policing of indigenous communities is too punitive and need an urgent change as its consequences can only lead to even further devastation of these communities,” said Mr. Ruteere about the many challenges that these groups face.

“Indigenous peoples are three times more likely to experience unemployment, they remain at the margin of economic progress and prosperity,” he added.

The expert also encouraged moving forward with the current debate on Section 18 C) of the Racial Discrimination Act, prohibiting hate speech, adding that this sets n optimistic ground for an inclusive and multicultural Australia. “I call upon the Government to maintain this section as a mean to protect discriminated groups against bigots and extremists.”

“It is alarming to see that xenophobic hate speech, including by elected politicians, has been on the rise in Australia and cheered by sections of the mainstream media, contributing to reinforcing the negative perception of migrants, particularly Muslims and persons of African descent,” the expert added.

Mr. Ruteere requested the Australian Government to consider a broader Human Rights Bill, to ensure protection against racism and other forms of discrimination in the form of a Constitutional Charter of Rights and Freedoms.