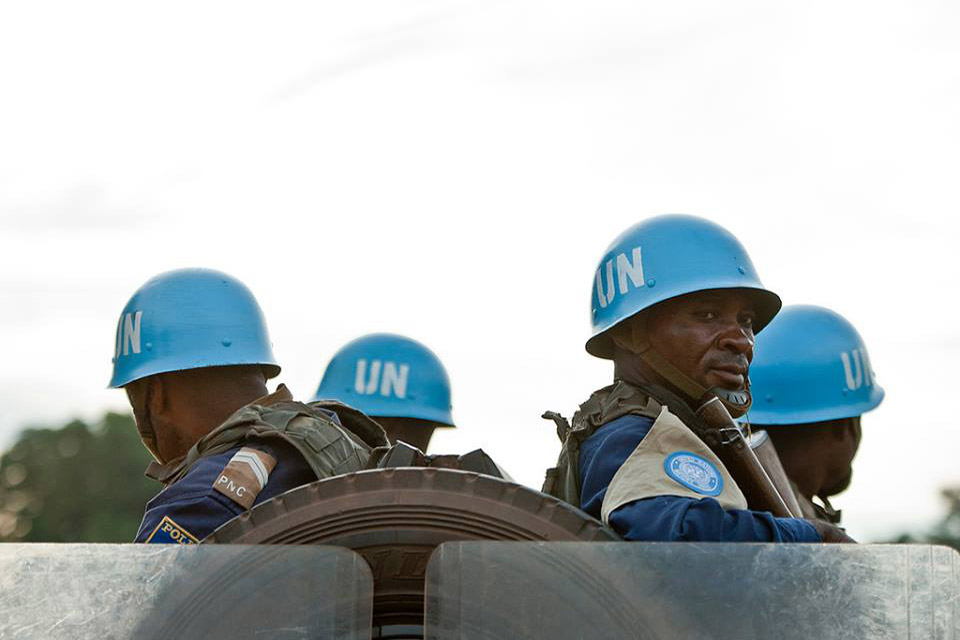 United Nations Secretary-General Ban Ki-moon has condemned the outbreak of violence, on 24 October, in the Central African Republic’s (CAR) capital, Bangui, that killed at least four civilians and injured nine others.

According to a statement issued late yesterday by his office, Mr. Ban also deplored the attacks against the Multidimensional Integrated Stabilization Mission in the CAR (MINUSCA), in which five peacekeepers were injured.

“The actions of those seeking to destabilize the Government and harm the country’s prospects for peace and stability must not undermine the important work of rebuilding the country’s infrastructure, promoting social cohesion, reconciliation and economic recovery, strengthening the rule of law, and creating opportunities for all,” the UN chief reiterated in the statement.

The Secretary-General also welcomed the determination of the Government to hold accountable those who perpetrated and instigated the violence.

Reiterating that MINUSCA will take all necessary measures, in line with its mandate to protect civilians and foster stability, Mr. Ban further welcomed the mission’s commitment to investigate the events that led to the deaths and injuries.

Also in the statement, Secretary-General Ban welcomed the steps taken by the Government to address the root causes of the conflict through an inclusive political process and to lay the foundations for long-term stability in the country.

He also expressed confidence that an upcoming donors’ conference in Brussels, Belgium, on 17 November, will galvanize international support for these key priorities in CAR.