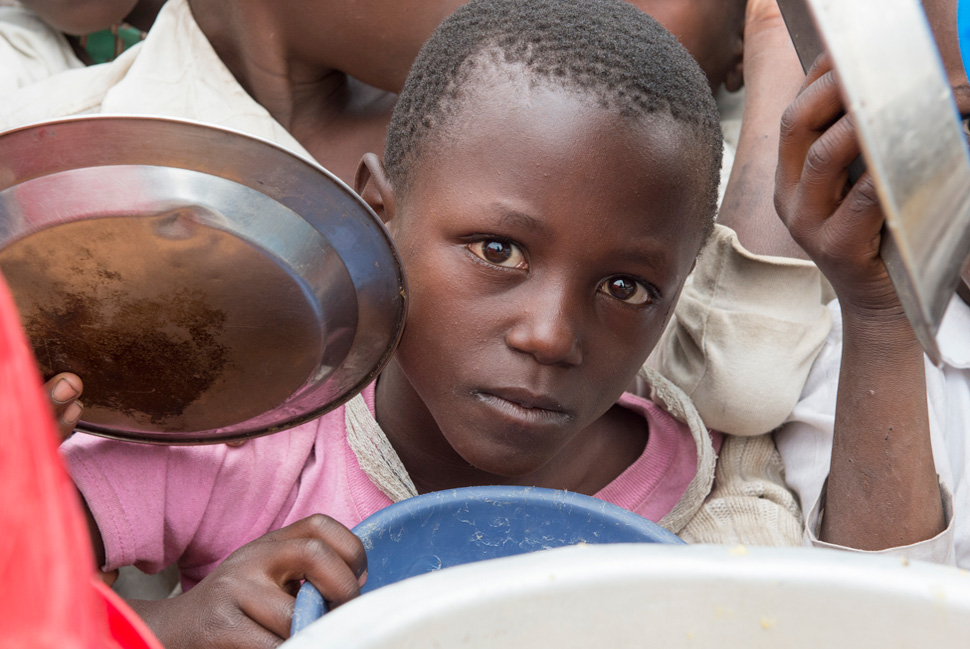 In his message to mark the International Day for the Eradication of Poverty, the Secretary-General said that implementation of the 2030 Agenda is reaching the end of its first year, and with its 17 Sustainable Development Goals (SDGs), it embodies a universal vision for peace, prosperity and dignity for all people on a healthy planet.

Achieving this objective is inconceivable without executing the mandate of SDG 1, which aims to end poverty in all its forms, he explained, stressing that some one billion people still live in extreme poverty and more than 800 million endure hunger and malnutrition.

“But poverty is not simply measured by inadequate income. It is manifested in restricted access to health, education and other essential services and, too often, by the denial or abuse of other fundamental human rights,” stated Mr. Ban.

He went on to say that humiliation and exclusion are powerful drivers of social unrest and, in extreme cases, the violent extremism that is troubling so many parts of our world. But, in most instances, people living in poverty respond to these societal ills with stoic resilience as they work to escape the degrading reality of their daily lives, continued the Secretary-General.

Noting the theme for the International Day, Moving from Humiliation and Exclusion to Participation: Ending Poverty in All its Forms, the UN chief said this can be achieved by building inclusive societies and promoting the involvement of people in global efforts.

Mr. Ban said it is the duty of all Governments and societies to address socio-economic inequalities and facilitate the engagement of all people living in extreme poverty so they can help themselves, their families and their communities to build a more equitable, sustainable and prosperous future for all. 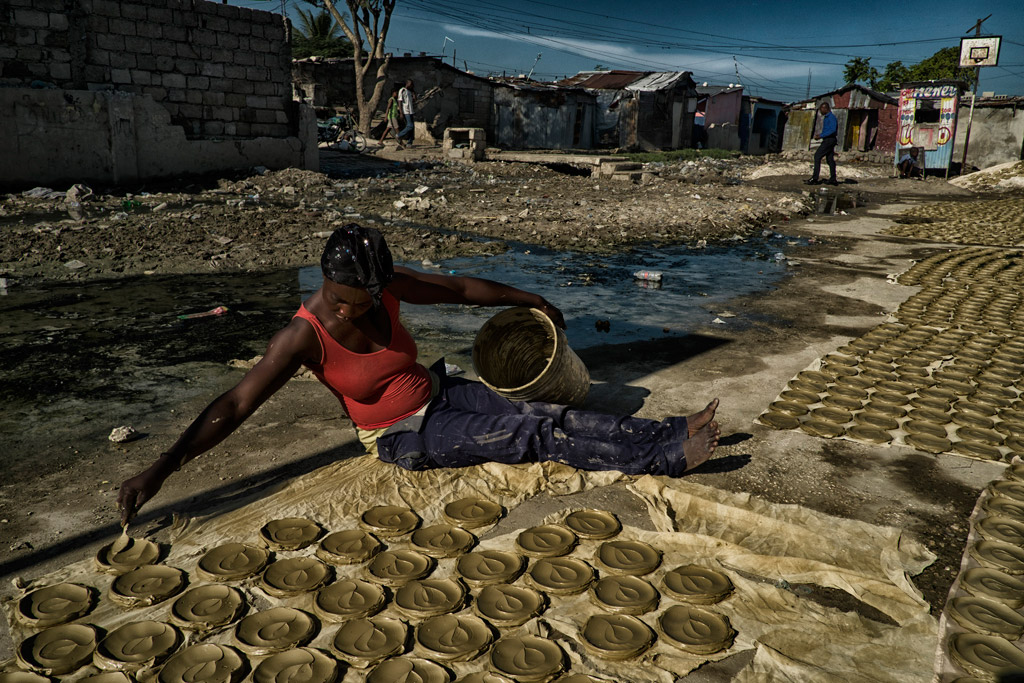 “We must break down the walls of poverty and exclusion that plague so many people in every region of the world. We must build inclusive societies that promote participation by all. We must ensure the voices of all those living in poverty are heard,” he underscored.

In her message, on the Day, Irina Bokova, Director-General of the UN Educational, Scientific and Cultrual Organization (UNESCO) said, “poverty is about money, but never just about money,” as underlined by the agency’s 2016 World Social Science Report. Better understanding of the relationships between income and other dimensions of poverty can help to empower people living in poverty as agents of change, she added.

The UNESCO chief went on to say the goal to end poverty in all its forms by 2030 is tough but achievable. “The key to success rests on political determination, driven by solid knowledge about the causes, mechanisms and consequences of poverty,” Ms. Bokova stated.

Indeed, eradicating poverty demands renewed policy approaches and more comprehensive and sophisticated knowledge. Beyond traditional mechanisms of poverty reduction, poverty can be only solved by tackling inequalities. “So long as injustice and exploitation are embedded in economic, social and cultural systems, poverty will continue to devastate the lives of millions of women and men,” she said.

Ms. Bokova stressed that UNESCO stands for social justice within societies, because ending poverty is not just helping the poor, but also giving everyone a chance to live with dignity.