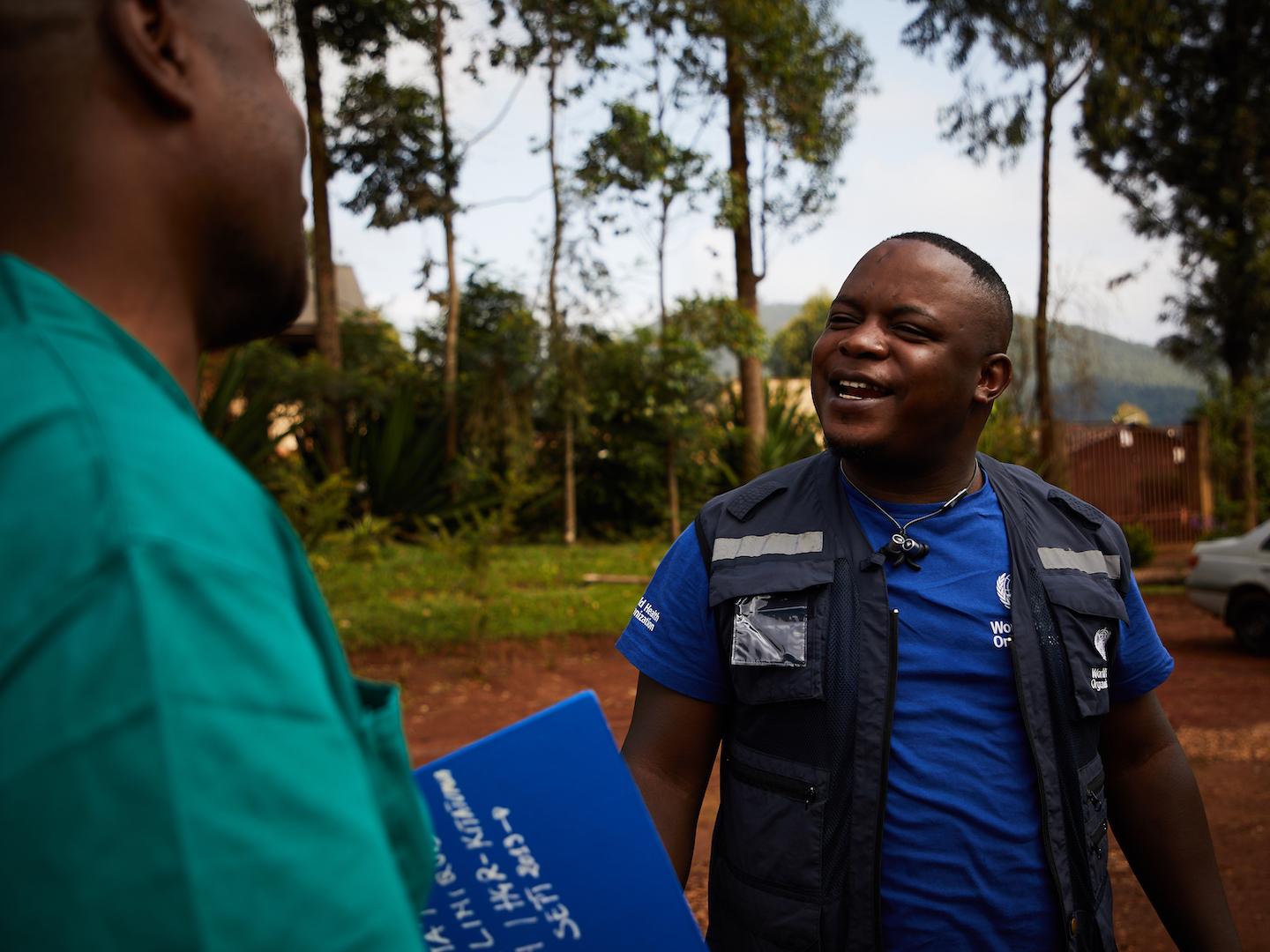 Efforts to eradicate the deadly Ebola epidemic in eastern Democratic Republic of the Congo (DRC) are proving successful but “now we have to kill the virus”, the UN health agency said on Thursday.

In an update to journalists in Geneva, the medic leading the World Health Organization’s campaign against the highly contagious virus said that while he could not say that it was beaten, it had been largely driven away from towns into rural areas.

In the 14 months since the latest outbreak was declared in DRC – where the virus is endemic – more than 2,100 people have died, including over 160 health workers.

More than 1,000 individuals have also survived the disease and returned home, WHO reported last week.

At its peak in April, the UN agency was registering 130 cases a day, a far cry from the 20 confirmed infections recorded last week. “It’s taken this long to make the necessary improvements,” Dr Ryan said. “There are no magic bullets here…this is driven every day by learning how to do surveillance better…how to engage with communities better, how to access more people for vaccination.”

Crediting cooperation with the DRC authorities and other health partners in DRC as one of the factors responsible for WHO’s relatively upbeat assessment, Dr Ryan explained that the virus has been pushed back into some of the same remote areas where it was first detected in August last year.

He added that their inaccessibility – some communities can only be reached after a five-hour motorbike ride – and the fact that dozens of armed groups operate there, were the main complicating factors.

Nonetheless, he noted that the Government was “in negotiation” with many of the 20 to 30 Mai Mai militia groups, to encourage them to lay down their weapons.

“Under the leadership of the Government and with our partners, I believe we have really squeezed the virus into a much smaller geographic area”, he said. “Essentially a triangle between Mambasa, Komanda, Beni, Mandima, which is a shared space between North Kivu and Ituri.”

This meant that potentially infected carriers were now seeking more timely, professional treatment in greater numbers than before, rather than going to up to four alternative health-providers and increasing the risk of spreading the contagion.

Key priorities now include ensuring that each potential case of Ebola infection is followed up and that the time it takes to admit them to a treatment facility is reduced, Dr Ryan explained, to limit the chances of the disease spreading.

Mobile clinics set up by health partner Médecins Sans Frontières had successfully shown that people could be treated in their own communities, he added.

Asked about the latest information from Tanzania, where the authorities have denied that the disease had surfaced after suspected cases tested negative for the virus, Dr Ryan said that WHO remained committed to providing technical assistance.

“The Government as you’ve seen on many occasions has reiterated the reports that there is no Ebola in Tanzania and that testing was negative,” he said. “Our concerns around that are purely to do with the depth of the investigation and the sharing of information with us, so that we could make a full and complete risk assessment.

We have no information at this time of any new clusters of cases or any extension of any cases of any severe emerging disease at this point.”