At the current momentum, scientists predict the planet’s protective shield of gas – or ozone layer as we know it – will be completely healed as far as some regions of the planet are concerned, by the 2030’s, the UN’s environmental agency (UNEP) revealed on Monday.

The phaseout of controlled uses of ozone-depleting substances has not only helped replenish the protective layer for future generations but is also helping guard human health by filtering harmful rays from reaching Earth, said UNEP shared in a statement.

The recognition of this success comes on World Ozone Day, marked 16 September. This year celebrates “32 Years and Healing”; a commemoration of the international commitment to protect the ozone later and the climate under the historic Montreal Protocol, which has led to the phase-out of 99 per cent of ozone-depleting chemicals in refrigerators, air-conditioners and other consumer products.

Since 2000, parts of the ozone layer have recovered at a rate of 1-3 per cent every ten years, the latest Scientific Assessment of Ozone Depletion estimates. At projected rates the “Northern Hemisphere and mid-latitude ozone will heal completely by the 2030’s”, UNEP said, with the Southern Hemisphere repaired by the 2050’s, and Polar Regions in the following decade.

The #MontrealProtocol has averted more than 135 billion tonnes of carbon dioxide equivalent emissions going into the atmosphere from 1990-2010. Find out how the treaty is poised to do more for the climate at http://bit.ly/2Arcppa #ClimateAction #OzoneDay  @NASA 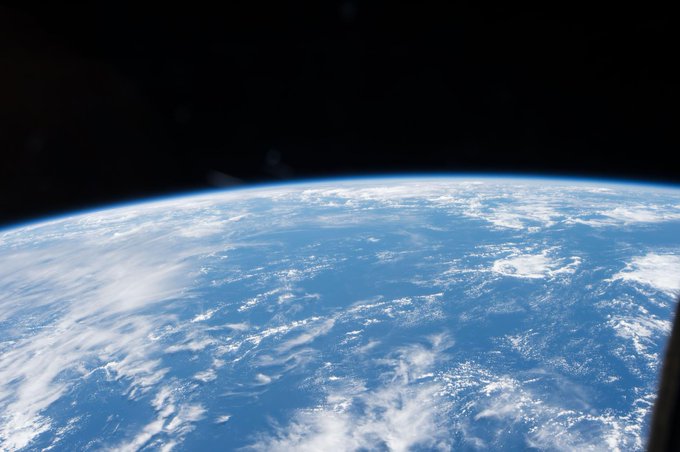 UN Secretary-General, António Guterres said “we must be careful not to neglect the ozone layer,” as we “rightly focus our energies on tackling climate change”, spotlighting the importance of preventing threats posed by emission of ozone-depleting gases.

Regenerating the ozone has helped curb the effects of climate change – with approximately 135 billion tonnes of carbon dioxide emissions from 1990 to 2010 averted by a strong protective shield.

As of late last year, the World Meteorological Organization (WMO) reported the global concentration of carbon dioxide and other greenhouse gases is still steadily on the rise, with consequential warming effects on the planet and ozone-teardown.

The Montreal Protocol is, to date, the only UN treaty to be adopted by all Member States, with all parties sharing responsibilities relating to phasing out ozone-depleting substances, controlled trade of such substances, annual data reporting and other matters.

“We can celebrate success,” UNEP said, “but we must all push to keep hold of these gains, in particular by remaining vigilant and tackling any illegal sources of ozone-depleting substances as they arise.”

Looking forward, the agency has called for wholehearted support of the Kigali Amendment to the Montreal Protocol, which entered into force on 1 January of this year.

The agreement targets the phasing of hydrofluorocarbons (HFCs), climate-warming gases, which could avoid up to 0.4 degrees Celsius of global temperature rise by end of the century.