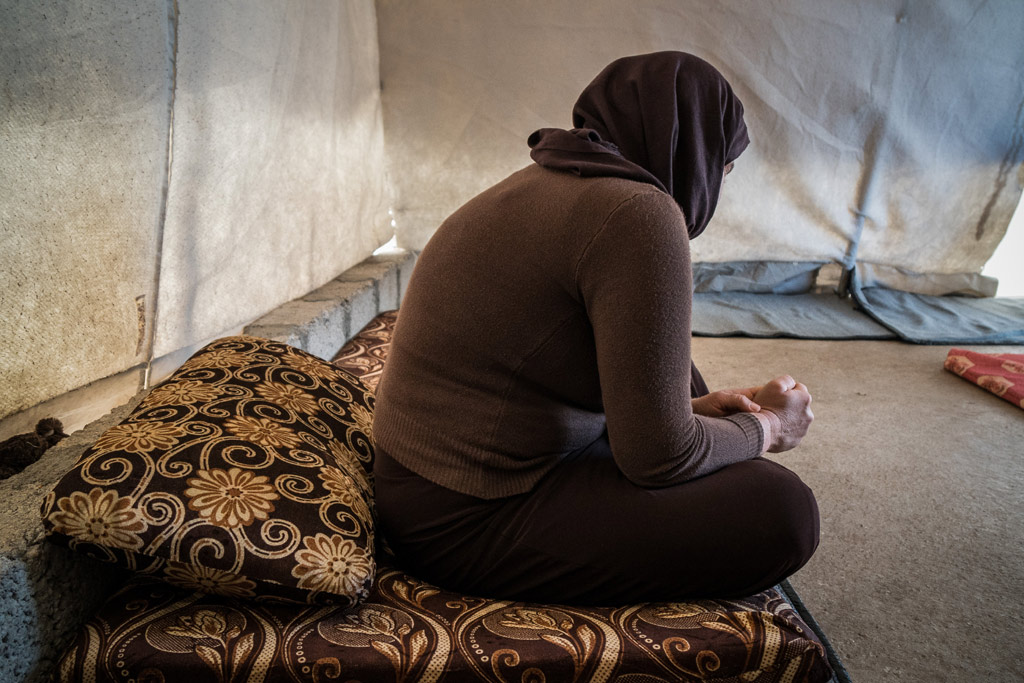 Marking three years since the Islamic State of Iraq and the Levant (ISIL/Da’esh) attacked the Yazidis in Syria, a United Nations-mandated inquiry has called for justice and rescue plans.

“The Commission of Inquiry calls on the international community to recognize the crime of genocide being committed by ISIL against the Yazidis and to undertake steps to refer the situation to justice,” said the expert panel in a statement marking the third anniversary of ISIL’s attack on the Yazidis.

According to the Commission, in the early hours of 3 August 2014, ISIL fighters launched an attack on the Yazidis of Sinjar – a distinct religious community whose practice spans thousands of years. Over the following days, the terrorist group executed hundreds of men and took captive thousands of women and children, publicly reviling them as ‘infidels.’

In its June 2016 report, entitled They Came to Destroy: ISIS Crimes Against the Yazidis the Commission found that many of the women and girls were taken to Syria where they were sold as chattel and sexually enslaved by ISIL fighters. Boys were indoctrinated, trained and used in hostilities.

“ISIL committed the crime of genocide by seeking to destroy the Yazidis through killings, sexual slavery, enslavement, torture, forcible displacement, the transfer of children and measures intended to prohibit the birth of Yazidi children,” the report concluded.

The genocide is on-going and remains largely unaddressed, despite the obligation of States Party to the Convention on the Prevention and Punishment of the Crime of Genocide of 1948 to prevent and to punish the crime, the Commission said.

“Thousands of Yazidi men and boys remain missing and the terrorist group continues to subject some 3,000 women and girls in Syria to horrific violence including brutal daily rapes and beatings,” the expert body noted.

Pointing out that some women and girls are being held in Raqqa city, the Commission revealed that as the Syrian Democratic Forces and international coalition offensive on Raqqa intensifies, reports have emerged of ISIL fighters trying to sell enslaved Yazidi women and girls before attempting to flee Syria.”

The Commission recommended that all parties fighting ISIL consider plans to rescue Yazidi captives and use all possible to ensure their freedom during on-going military operations.

“The international community must also recognize ISIL is committing the crime of genocide against the Yazidis,” the statement concluded, urging action to refer the situation to justice, “including to the International Criminal Court or an ad hoc tribunal with relevant geographic and temporal jurisdiction as well as to dedicate resources to bringing cases before national courts, whether under the framework of universal jurisdiction or otherwise.”

The Independent International Commission – comprised of the Chair, Paulo Sérgio Pinheiro, Karen Koning AbuZayd and Carla Del Ponte – has been mandated by the UN Human Rights Council to investigate and record all violations of international law since March 2011 in Syria.