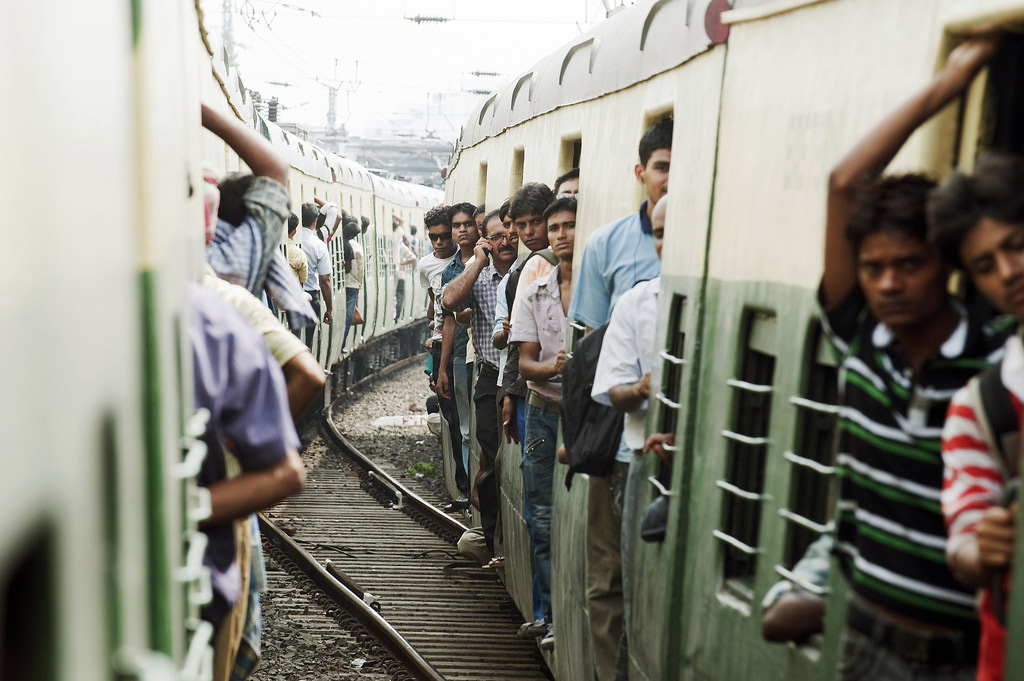 The world population is now at least 7.6 billion, up from 7.4 billion in 2015, spurred by the relatively high levels of fertility in developing countries – despite an overall drop in the number of children people have around the globe – the United Nations today reported.

The concentration of global population growth is in the poorest countries, according to World Population Prospects: The 2017 Revision, presenting a challenge as the international community seeks to implement the 2030 Sustainable Development Agenda, which seeks to end poverty and preserve the planet.

“With roughly 83 million people being added to the world’s population every year, the upward trend in population size is expected to continue, even assuming that fertility levels will continue to decline,” said the report’s authors at the UN Department of Economic and Social Affairs.

The growth is expected to come, in part, from the 47 least developed countries, where the fertility rate is around 4.3 births per woman, and whose population is expected to reach 1.9 billion people in 2050 from the current estimate of one billion.

In addition, the populations in 26 African countries are likely to “at least double” by 2050, according to the report. 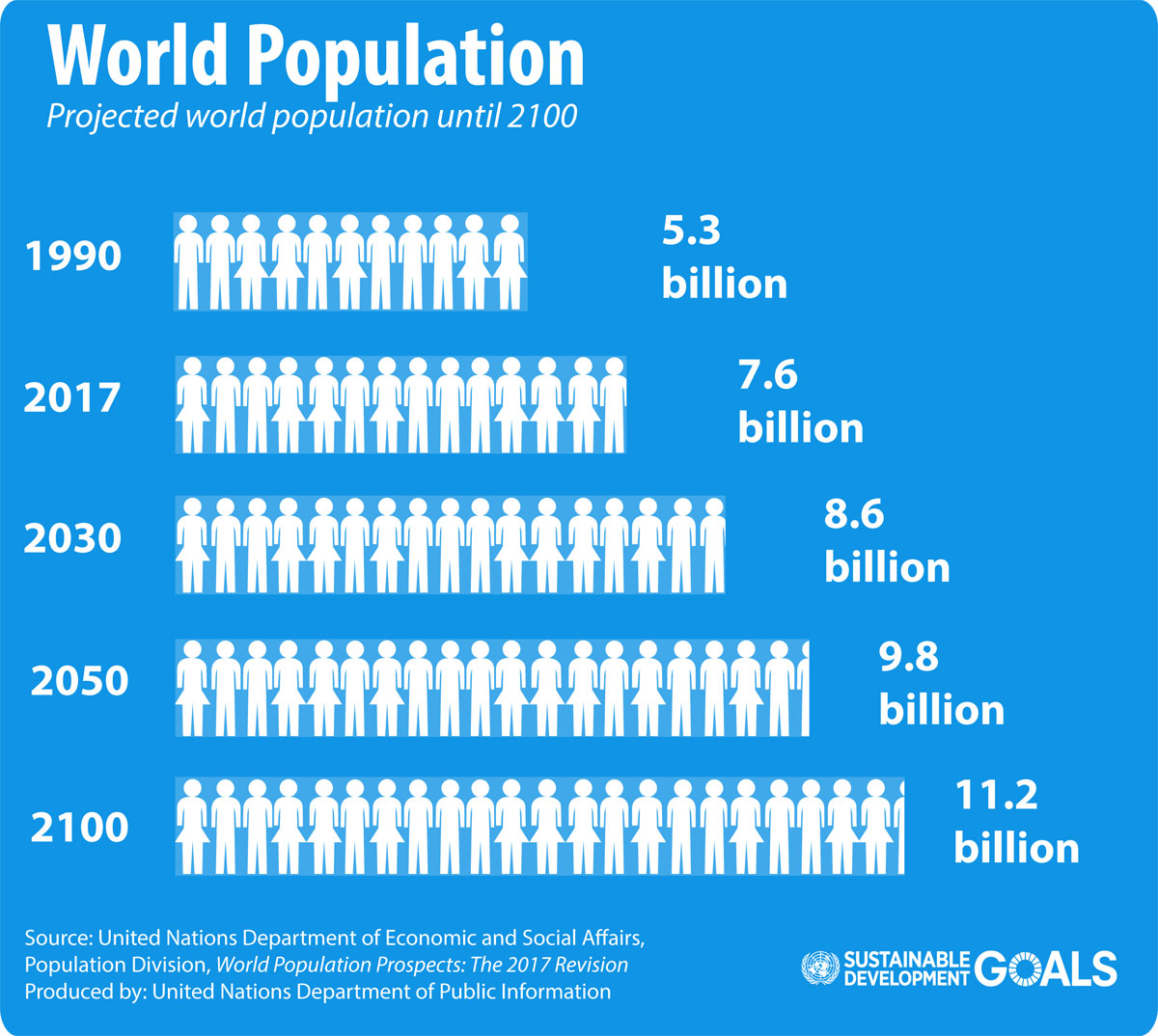 “During 2010-2015, fertility was below the replacement level in 83 countries comprising 46 per cent of the world’s population,” according to the report.

The lower fertility rates are resulting in an ageing population, with the number of people aged 60 or over expected to more than double by 2050 and triple by 2100, from the current 962 million to 3.1 billion.

Africa, which has the youngest age distribution of any region, is projected to experience a rapid ageing of its population, the report noted.

“Although the African population will remain relatively young for several more decades, the percentage of its population aged 60 or over is expected to rise from five per cent in 2017 to around nine per cent in 2050, and then to nearly 20 per cent by the end of the century,” the authors wrote.

In terms of other population trends depicted in the report, the population of India, which currently ranks as the second most populous country with 1.3 billion inhabitants, will surpass China’s 1.4 billion citizens, by 2024.

By 2050, the third most populous country will be Nigeria, which currently ranks seventh, and which is poised to replace the United States.

The report also noted the impacts of the flows of migrants and refugees between countries, in particular noting the impact of the Syrian refugee crisis and the estimated outflow of 4.2 million people in 2010-2015.

In terms of migration, “although international migration at or around current levels will be insufficient to compensate fully for the expected loss of population tied to low levels of fertility, especially in the European region, the movement of people between countries can help attenuate some of the adverse consequences of population ageing,” the authors wrote.

News Tracker: past stories on this issue